14.05.2020
Countries in Central and Southeast Europe (CSE) show larger share of value added by foreign-controlled enterprises to their economies than their peers in western and southern Europe. They also have a higher share of foreign companies and the value added by is still disproportionately high. 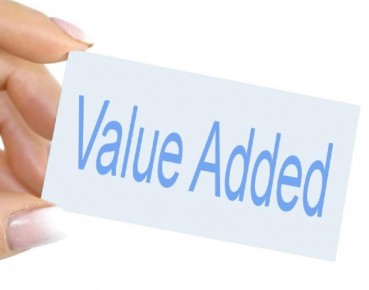 In mid-April, the European Union’s statistical office, Eurostat, published its latest numbers on financial results of foreign-controlled enterprises in the EU. The numbers show how disproportionately large is the role foreign-owned enterprises played in the economies across Europe, which particularly applies to CSE member states.

In 2017, foreign companies accounted only for 1.3 per cent of all enterprises in the European Union. However, in the same year, they generated 26 per cent of all value added in the non-financial business economy. “The share of value-added generated by foreign-controlled enterprises varied across EU Member States in 2017. The highest share was recorded in Ireland (62.8 per cent), followed by Hungary (50 per cent), Slovakia (48.1 per cent), Romania (44.2 per cent), Luxemburg (43.7 per cent) and Czechia (42.9 per cent),” Eurostat says in a press release. “By contrast, Cyprus recorded Europe’s lowest share of value-added generated by foreign-controlled businesses at 13.2 per cent, followed by Italy (15.9 per cent), Greece (16.5 per cent) and France (17.2 per cent).”

Moreover, Eurostat’s numbers show that the role of foreign companies in EU economies have been growing over the past few years. “Between 2010 and 2017, the share of value-added from foreign-controlled enterprises in the EU rose by 4.5 percentage points (pp), while it was 1.6 pp higher than in 2016,” the press release says.

Experts from Eurostat say that the disproportionately large role the foreign-owned enterprises play in EU countries can be explained by their size which is usually much larger than that of their domestic competitors.

Another notable statistical point concerns the origin of the foreign controlled-enterprises operating in EU countries. According to Eurostat, two thirds are controlled by a mother company from one of the other EU member states. The rest are controlled by an entity from non-member countries.

Out of the 10 EU countries with the highest share of value added by foreign controlled enterprises, 7 are located in the CSE region. Those countries are the following: Hungary, Slovakia, Romania, Czech Republic, Estonia, Poland and Latvia. Those countries’ economic value added by foreign companies represents anywhere between 30 and 50 per cent. The high numbers in CSE countries can partially be explained by the higher proportion of foreign to domestic businesses.

According to Eurostat’s “Globalization patterns in EU trade and Investment” dataset from 2016 (the latest detailed dataset available), all CSE countries, with the exception of Czech Republic and Slovakia, have higher proportion of foreign to domestic businesses than the EU average of 1.2 per cent.

“Nearly a quarter (24.5 per cent) of the enterprise population in Estonia were foreign-controlled; these shares were considerably higher than in any of the other Member States, as the next highest share was in Poland (9.8 per cent),” Eurostat says. Poland is followed by Latvia (6.9 per cent), Romania (5.9 per cent), Slovenia (5.8 per cent), Bulgaria (3.4 per cent).

“At the other end of the range, the share of foreign-controlled enterprises in the total enterprise population was less than one per cent in France, Malta, Slovakia, Portugal, Cyprus, Spain, Italy, Greece and Belgium, where the lowest share was recorded (0.1 per cent)”

What does “foreign” mean?

In 2016, German companies were responsible for more than one fifth of the total value added in other EU countries. “More than one fifth (20.9 per cent) of the total value added generated by foreign affiliates that were ultimately controlled by units from other EU Member States could be attributed to enterprises controlled by units from Germany,” the report says.

“The next highest shares were recorded for affiliates that were ultimately controlled by units from France (16.1 per cent), the Netherlands (13.1 per cent) and the United Kingdom (12.2 per cent).”

Outside of the European Union, by far the largest creator of added value in EU countries was the United States. “In 2016, the total value added generated in the EU’s non-financial business economy by enterprises controlled by units from outside the EU was EUR830bn. Of this, more than half (52.6 per cent) could be attributed to enterprises that were ultimately controlled by units located in the United States. Switzerland (13.7 per cent) was the only other country to record a double-digit share,” Eurostat wrote. 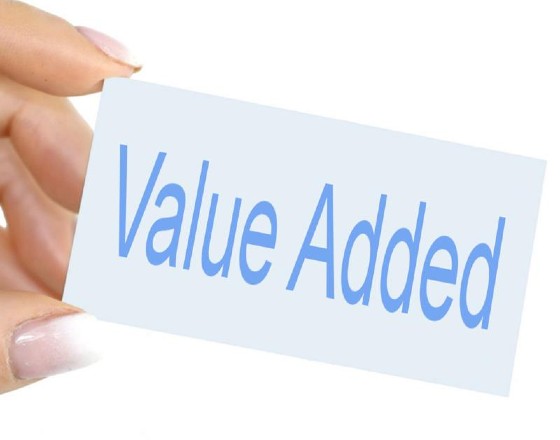