26.07.2019
The global economy is slowing down, largely due to a widespread sense of uncertainty, the main source of which is the continuing US-Chinese trade war. According to the IMF about 70 per cent of the global economy will experience a slowdown this year. 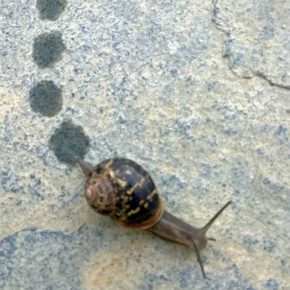 The trade disputes between the United States and China have led to a reduction in the investment and consumption levels in both countries as well as among their trading partners. Although this conflict hasn’t yet had particularly large negative effect on the economies of the United States and China, except for selected sectors, it nonetheless undermines the future of global economic relations and threatens global economic growth.

This is mainly due to a deep sense of uncertainty concerning not only the trade disputes themselves, but also the prospects for economic growth, the high levels of debt, the underestimated levels of risk in financial markets, and political developments.

In the United States, GDP growth rates have been relatively good so far. But now the effects of the pro-cyclical fiscal stimulus — which until recently was the reason for the Federal Reserve’s monetary policy tightening — are starting to wane. Moreover, productivity in the United States is falling, which will additionally contribute to weaker economic growth in the longer term. This trend is partly caused by the lag in the implementation of new digital technologies and the growing skills mismatches in the labor market.

Meanwhile, China is experiencing an economic slowdown that the authorities are trying to counteract through the use of monetary, credit and fiscal stimulus measures. The success of these activities would renew the confidence of market participants. However, China’s economy is struggling with structural problems, such as the long-standing public-private asymmetries in the economy and the financial system, the lack of confidence on the part of the private sector, and the high levels of financial leverage. As a result, the current policy mix could prove insufficient in order to maintain a relatively high GDP growth rate in China, while renewed concerns regarding a continued or greater slowdown may cause anxiety in the markets.

The economy of the Eurozone is also slowing down, which is the result of domestic factors, such as the political developments in France, Italy and Germany, as well as regional and global factors. In particular, the problems of the German economy — due to its large manufacturing sector and its significant links with China — are causing significant side effects throughout Europe.

Italy has been struggling with low rates of economic growth, while the unemployment rate among young people has reached 32 per cent. Moreover, the Italian government has adopted a confrontational approach towards the European Union’s fiscal rules. Given that Italy’s public debt has increased to 140 per cent of the country’s GDP, there is a reason for concern that a potential increase in government bond yields — like the one in the years 2010-2012 — could trigger a fiscal crisis. It is unclear how the European Central Bank would respond in such a case. Regardless of these developments, the lack of stronger growth in the Eurozone will increase the fragility of the Italian banking sector, as the levels of non-performing loans tend to increase when the rate of economic growth falls. This in turn would lead to tighter credit conditions and would negatively affect the remaining, healthy sectors of the Italian economy.

One vulnerability that is alarming on a global scale, is the high levels of both public and private debt. Indebtedness has especially increased in recent years, when the major central banks were pursuing unconventional monetary policies. According to the IMF, the global debt-to-GDP ratio has reached 250 per cent, which is about 30 percentage points more than on the eve of the financial crisis in 2008.

Servicing such high levels of debt during a possible recession would be a major challenge for economic policy in many countries — both developed and emerging. This challenge would be even greater if the debt was held by borrowers with questionable creditworthiness. Such a scenario could in fact lead to a wave of insolvencies and increase volatility in the financial market.

At the same time, there are many indications that the period of quantitative easing and low interest rates has led to a significant deterioration in lending standards. For example, the size of the leveraged lending market in the United States has doubled to over USD1.2 trillion from about USD600bn in the period before the last financial crisis.

Lending to companies with low creditworthiness has also increased significantly in emerging markets. One particularly worrying fact is that more than USD3 trillion of this debt is denominated in the USD, and both the weakening of global economic growth and the strengthening of the USD would cause problems with the servicing of this debt load.

Another important cause for concern is also the underpricing of risk on the financial markets in the current economic cycle. Before the recent crisis, the mispricing of risk was largely limited to the mortgage market in the United States. Today, it seems to affect many markets across the world and a possible change in risk assessment, or the bursting of bubbles in the stock markets or the real estate markets, could lead to significant turmoil and corrections in the financial market. Some examples of markets affected by the mispricing of risk include the American high-yield debt market, the corporate debt market in emerging economies, and the sovereign debt markets in highly indebted countries such as Italy.

Although at present most of the world’s major central banks are still pursuing an accommodative monetary policy, they do not have too much space for any additional easing of their policies in the case of adverse events. Meanwhile, it is not always possible to use fiscal policy, and the impulse provided by such measures usually appears with a considerable delay, when the slowdown in growth is already underway.

The level of uncertainty in the global economy is also increased by political developments. In 2020 presidential election will be held in the United States. Their result will determine the possible scenarios for the future economic policies in the world’s largest economy. These could involve both antitrust actions against the main digital platforms as well as major changes in the fiscal system.

Meantime, Europe is lagging behind other countries in terms of innovation and the implementation of new digital technologies. However, the digital technologies themselves are also contributing to increasing global uncertainty. The extent to which digital platforms could influence political processes is still unclear, but there is evidence to suggest that they have at least partially enabled the manipulation of the elections in democratic societies. Additionally, digital technologies are also driving new and powerful economic trends that are and will be visible especially in the labor markets and in growing income inequality, which can already be observed in developed economies.

Finally, the entire global economy is undergoing a significant transition due to the development of emerging countries, especially in Asia, as well as the digital transformation of business models and global supply chains. Services have an increasing share of global trade, which is why market participants are searching for new sources of comparative advantage. The locations of target markets and the configurations of supply chains are constantly changing. And while it is obvious that global structures and principles of economic and financial management should be adapted to the new conditions and strengthened, international institutions lack the required authorization to push through such changes, and the governments of the leading economic powers also do not seem to be up to the task.

If the United States prove less dominant and less willing to provide global economic and financial leadership, systemic instability is likely to increase. This usually happens at crucial turning points when there is no global hegemon, as described by the American economist Charles Kindleberger. Some signs of this phenomenon are already visible in the trade tensions, increasing financial leverage and growing nationalism.

The diverse economic and political trends may lead to another global crisis, or at least prolong the current period of uncertainty. Caution may seem like the best choice under such conditions. However, caution also has its costs: companies and countries that do not invest enough, for example, in the new digital technologies, may end up losing out. At the same time, as long as the rules and institutions governing the world economy remain uncertain, we should be expecting weaker economic performance in the future. 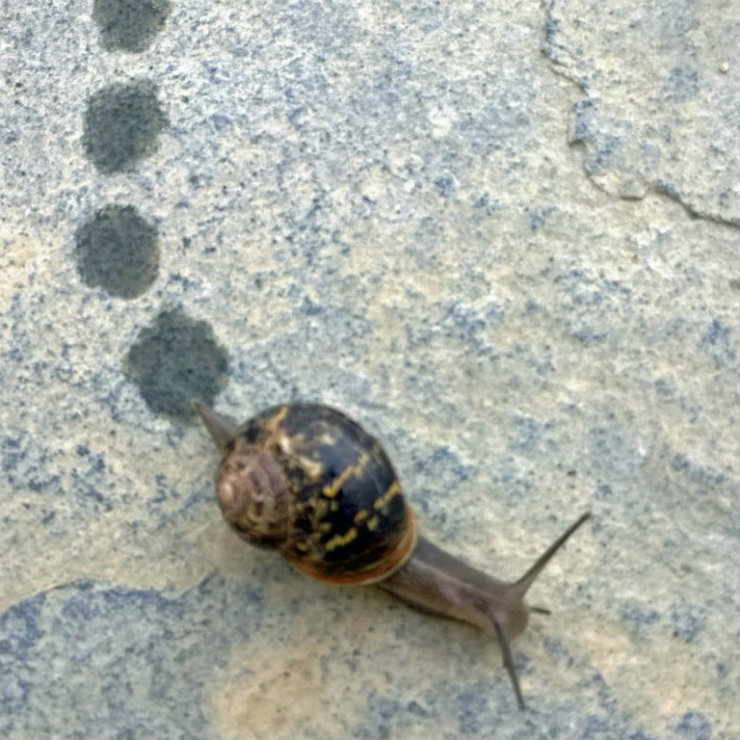 Category: Macroeconomics 04.10.2019
The latest reports of international institutions, investment banks and rating agencies include warnings about a possible global recession and financial crisis. However, the field of economics doesn't have a methodology that would allow it to accurately predict when this will happen. 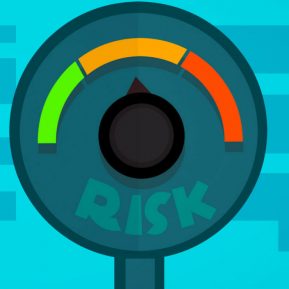