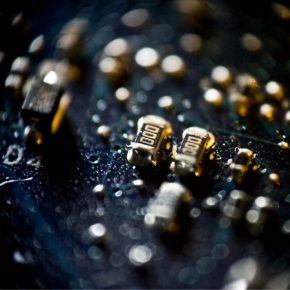 The ICT sector, which is in the focus of the government of Prime Minister Ana Brnabic, remains the most promising industry in Serbia and is one of the biggest drivers of the country’s economic growth. A positive trend of accelerated development and promotion of services continued, primarily in the field of internet and mobile technologies, applications development, and outsourcing, the government announced.

Export of ICT services was higher than exports in traditional branches of industry such as fruits and vegetables, non-ferrous metals and rubber products, and it was only exceeded by exports of electric machines and road vehicles, whose exports exceeded EUR1.2bn.

The Serbian government has launched a number of projects for the improvement of education, infrastructure and the legal framework for the development of the ICT industry in order to increase the number of professionals on the market and thus meet the needs of digitization of the traditional industries.

Among the most important results of the Serbian government in 2017 for the improvement of the ICT sector are the increase of enrollment quotas in the IT departments at faculties by more than 20 per cent, the expansion of accommodation capacities of the largest IT faculties, and the initiation of the construction of innovation infrastructure in Nis, Novi Sad and Belgrade, in which we have invested about EUR70m.

Within the framework of education reform, informatics was introduced as a compulsory subject from the fifth grade of elementary schools, approximately 1,750 schools have been connected to a secure academic Internet network, and a second phase of retraining in the IT sector was launched.

Brnabic said in March that it is no longer enough for Serbia just to be an investment-dependent economy. “Instead it needs an economy based on innovation and announced a faster economic growth of the country,” Brnabic added.

She said that the government will continue the reforms that have been initiated and will accelerate economic growth, saying that no event like the Kopaonik Business Forum hit the essence of what comes after fiscal consolidation.

According to her, the previous year ended with a surplus, a public debt was reduced, a three-year arrangement with the IMF was successfully completed, the exchange rate is stable, inflation is within the planned framework and the unemployment rate is dropping.

The Prime Minister said that last year Serbia had EUR2.6bn of direct foreign investments and was the leader in the Western Balkan region.

She recalled that the World Bank declared Serbia a leader in the implementation of the reforms in South East Europe, and that the Financial Times had declared the country a leader in the index of direct investment efficiency, and credit agencies improved Serbia’s rating in December 2017.

EBRD with a new strategy for Serbia

The reform of state-owned enterprises and public utilities tops the list of priorities set out in the new five-year strategy for Serbia which the European Bank for Reconstruction and Development (EBRD) has adopted, the lender said. “Having stabilized the macroeconomic environment, we project the Serbian economy will grow by 2.9 per cent. With this positive base, it is the right moment to focus even more strongly on reforms,” Dan Berg, EBRD Director for Serbia, said as quoted in a statement of the bank.

„The EBRD will keep its focus on the restructuring of state-owned enterprises and encouraging greater participation of private sector companies in sectors largely dominated by the state. We will also continue working with the authorities to promote improvements in the business environment and improving access to finance to support entrepreneurs and small and medium-sized enterprises,” he added.

The international lender will also seek to support the green economy through investments in energy efficiency and renewable energy as well as promoting sustainable practices across industries.

In 2017 the bank provided over EUR380m in more than 20 projects across various sectors of the Serbian economy. The investments included loans for the construction of two large wind farms, the upgrade of a railway maintenance depot, the modernization of air traffic control, the expansion of a retail center in Belgrade and new funds to a local lender to boost SME and mortgage lending.

In late 2014 the EBRD and Serbia launched an initiative to improve the investment climate, encourage the development of the private sector and promote good governance in Serbia. Under the initiative, the bank is supporting regional business registry, building capacity of the competition authority, promoting alternative dispute resolution and better public procurement practices as well as the resolution of non-performing loans.

The EBRD is a leading institutional investor in Serbia. To date, it has invested EUR4.7bn across some 200 projects in the country.

The International Monetary Fund (IMF) supports the plans of the Serbian government for an increase of pensions and wages in the public sector, given the excellent economic results since the start of 2018, the Serbian president’s office said.

Serbian President Aleksandar Vucic and IMF representatives agreed there is enough space in the budget for an increase of wages and pensions, the president’s office said in a statement.

„We wish to maintain the stability of public finances and the entire economy and, more importantly, achieve higher growth of the gross domestic product,” Vucic said during a meeting with the visiting IMF team led by James Roaf. 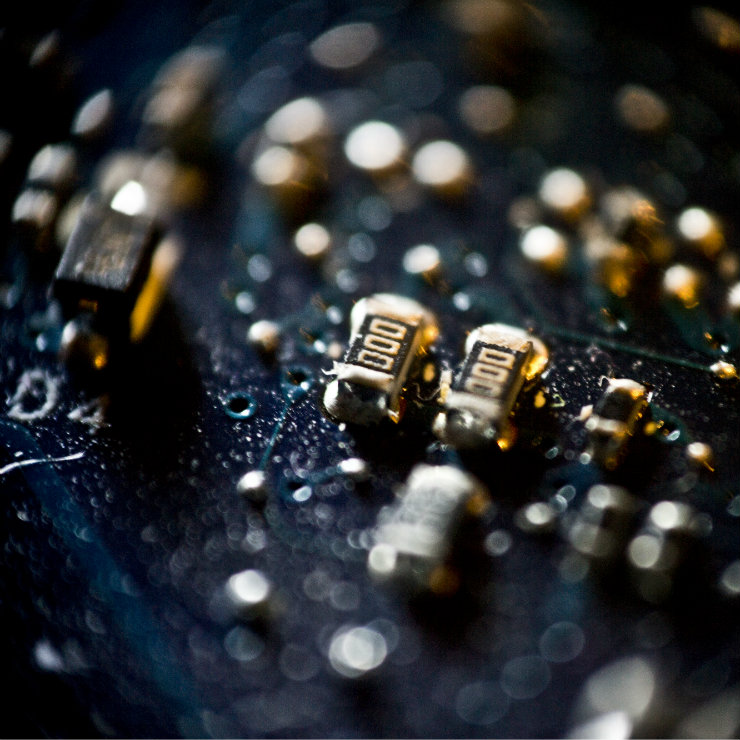