11.02.2020
Most of the Southeast European member states show decrease in the government debt as a share of GDP, as shown in a report published by the Eurostat. The EU debt as a share of GDP declined slightly in the Q3’19 q/q. In the SEE only Croatia and Greece noted decline in public debt. 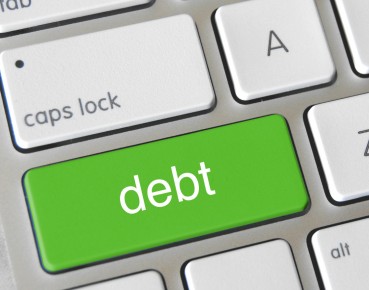 At the end of the Q3’19, general government gross debt at the EU level, as a share of GDP, stood at 80.1 per cent, which is 0.3 percentage points less than in the previous quarter. It has been reduced equally in the Eurozone, sliding to 86.1 per cent of GDP, according to calculations by the Eurostat.

According to the latest Eurostat data, Croatia had a public debt of 74.9 per cent of GDP at the end of the Q3’19, down 1.2 percentage points q/q. With that, along with eight more countries, it was singled out as one of the largest ones with a q/q fall in the debt-to-GDP ratio. Greece noted 1.4 percentage points decrease of public debt, despite its general extremely high debt-to-GDP ratio.

Jan Muś is an analyst in the Balkan Department at the Institute of Central Europe in Lublin, Poland.