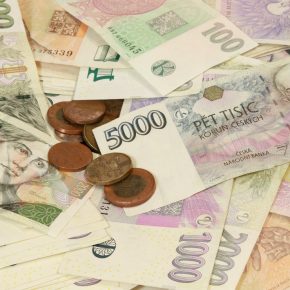 Although the sharp increase in the average salary in the Czech Republic might seem to indicate a general increase of well-being among Czech workers, the fact is that almost two thirds of Czech employees still make less than the average.

According to the latest data released by CSO, the highest wages in the Czech Republic are in the finance industry. In the Q2’19, the average wage in this sector reached CZK63,852 (EUR2,469), an increase of 8,5 percent y/y. The second most lucrative industry is IT and communications where the average wage reached CZK57,795 (EUR2,235).

In contrast, as in previous years, hospitality and food services remain to be the least lucrative industries in the Czech Republic with the average wage currently reaching CZK19,947 (EUR771).

The highest average salary was recorded in the capital city of Prague — CZK42,297 (EUR1,636). Although there was a 7,1 percent y/y increase, with CZK29,691 (EUR1,148) the Karlovy Vary region has the lowest average salary in the Czech Republic.

The primary drivers of the average wage growth in the Czech Republic are the lack of workforce and the record high employment rate. In the Q2’19, 5.3 million people in the Czech Republic were employed (out of the estimated 10.6 million citizens). Among the people aged 15-64, 75 per cent are employed. In July 2019, the amount of vacant positions recorded by the Czech Labor Office surpassed 346,000 for the first time in history.

According to the August unemployment statistics released by Eurostat, with 2.1 per cent (July 2019), the Czech Republic has the lowest unemployment rate in the European Union. It is followed by Germany (3 per cent), Poland (3.3 per cent), and Malta (3.4 per cent).

According to CSO, the level of unemployment in the Czech Republic is currently even lower — at 1.9 per cent.

To find workers for almost 350,000 vacant positions, the Czech government has recently doubled quotas for Ukrainians interested in seeking an employment in Czechia. The decision to double the amount of working permits that can be granted to Ukrainian citizens per year was announced earlier this year by the Minister of Foreign Affairs Tomas Petricek. The former yearly quota of 20,000 permits was increased to 40,000. Moreover, according to the Czech daily Idnes, Ukrainians should also be guaranteed higher wages than they are currently getting.

According to the Czech Labor Ministry, there were just over 120,000 Ukrainian citizens employed in the Czech Republic at the end of 2018, making up one fifth of all foreign workers in the country.

The government program designed to attract Ukrainian workers was initially implemented back in 2016, and it provided just under 4,000 working permits for workers from the eastern European country. Since then, the government has been under pressure from Czech manufacturers to increase the quota and let more foreign workers, mainly Ukrainians, enter the Czech job market. 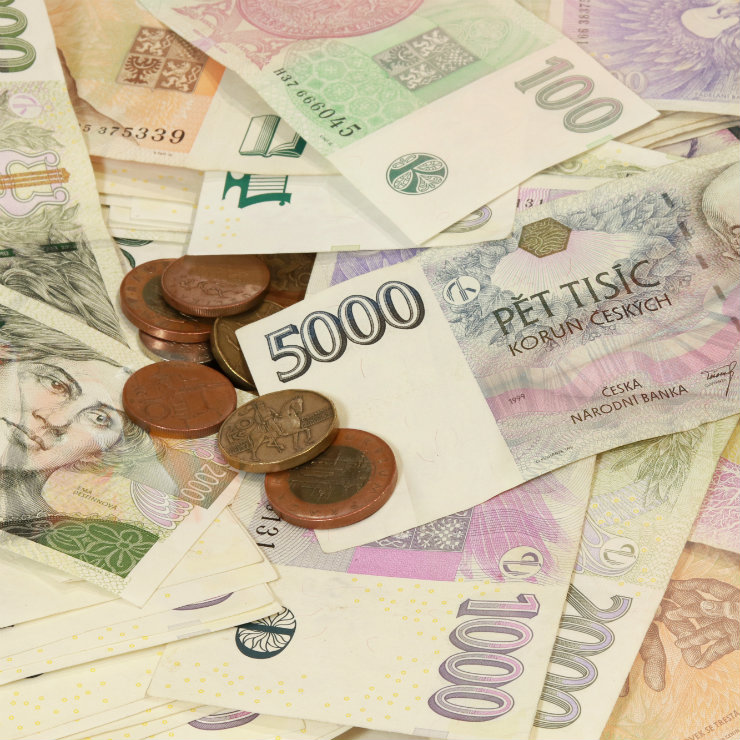