Bulgaria plans to cut fiscal deficit to 0.5 per cent of GDP by 2019 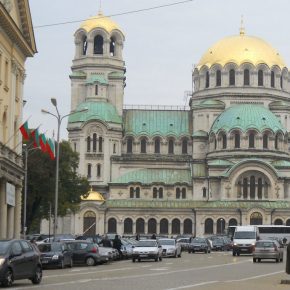 The country ended 2015 with a deficit of 2.9 per cent of GDP, exceeding the government’s revised target of 2.6 per cent. It expects a surplus of 2.1 per cent of GDP in the first three months of this year. The finance ministry said that declines in exports and foreign investment will curtail growth in 2016. Growth remains well below the 6 to 7 per cent expansion Bulgaria enjoyed before the economic crisis hit in 2009.

Tax revenue including social insurance contributions totaled BGN24.86bn, or 100.5 per cent of revised 2015 budget plan, the Finance Ministry said. Expenditure under the 2015 consolidated budget, including Bulgaria’s contribution into the EU budget, totaled BGN34.68bn, or 100.4 per cent of the year’s plan. Compared with 2014, total expenditure increased by about BGN2.2bn, or 6.8 per cent, last year.

Capital expenditure rose most, by BGN1.9bn mainly due to increased investment under the EU operational programs for development of rural regions and the fisheries sector at the end of the 2007-2013 program period.

The government’s fiscal reserve totaled BGN7.9bn as of December 31st, 2015. 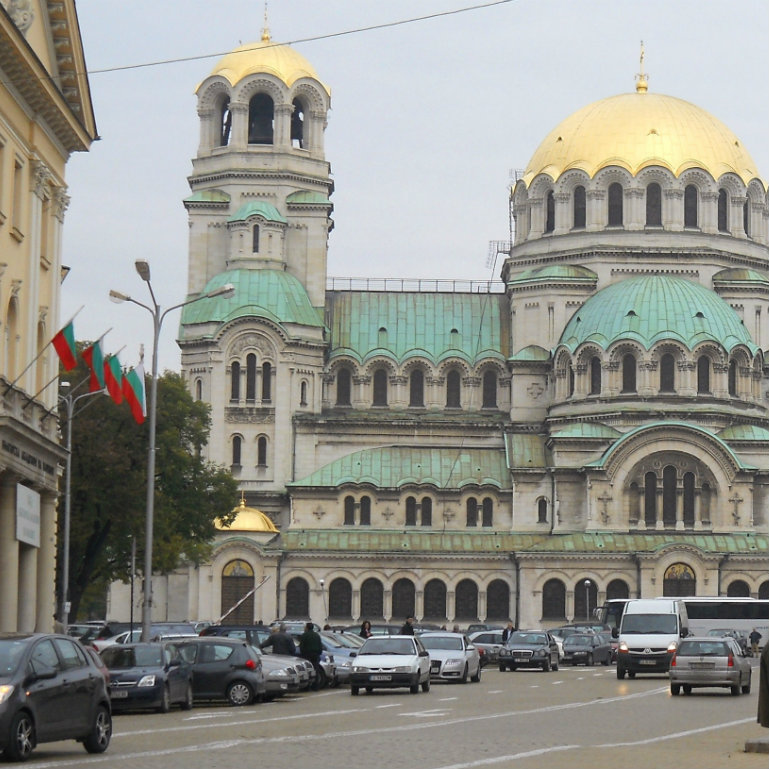