03.09.2020
March and April 2020 will go in history as months with historically weak economic indicators. The representatives of the Fed and the ECB believe that the worst is behind us, but they are concerned that we may not return to the levels of economic activity recorded before the pandemic even in 2022. 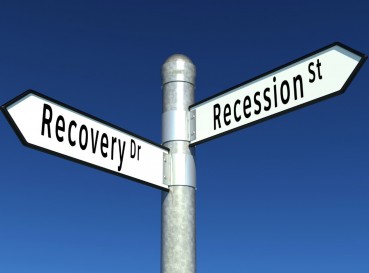 On June 30th, the Institute of International Finance hosted a videoconference “Central Banking in the Age of COVID-19”. Participants from all over the world, from Hong Kong, through Mexico City, Frankfurt, London, New York and Basel, were saying the same thing — central banks have reacted properly during the crisis and governments have surprisingly quickly joined their efforts with the appropriate fiscal stimulation. However, even this combination will not be enough for the economy to return to the path of growth observed before the pandemic. At the very least, it seems that the economic recovery won’t take the form of a quick V-shaped rebound.

“People have been getting back to work and the unemployment rate has started to edge down. Although this improvement is welcome, the economy is still far from healthy and a full recovery will likely take years to achieve,” said John Williams, the President of the Federal Reserve Bank of New York. Mr. Williams pointed out that leading indicators are deteriorating in the states that are currently experiencing large-scale outbreaks. “This is a valuable reminder that the economy’s fate is inextricably linked to the path of the virus. (…) A strong economic recovery depends on effective and sustained containment of COVID-19,” he said.

When asked about the possible introduction of negative interest rates in the United States Mr. Williams replied that he could not rule out the possibility that the Fed would at some point use this instrument. He admitted, however, that he strongly preferred other tools. This relates to the asset purchase program worth over USD2 trillion and 11 lending programs.

A similar approach prevails on the other side of the Atlantic. Isabel Schnabel, a member of the Executive Board of the European Central Bank, spoke before Mr. Williams. She pointed out that the initial optimism concerning a possible “V-shaped” economic recovery was quickly verified by reality and that according to the ECB’s current forecasts, the Eurozone economy will not return to the pre-crisis levels of activity even in 2022.

With regard to the monetary policy response Ms. Schnabel emphasized that the ECB would react to the inflowing data in a flexible manner and that the entire pool of EUR1.35 trillion allocated for the extraordinary purchases of assets would not necessarily be used. “When we’re talking about policy responses, the most important response is on the fiscal side. And I believe it’s crucial that these resources are spent wisely. This means that they support the structural change that will happen inevitably, and that this money is used to foster the digital transformation, and also the transformation to a carbon-free economy, and then, of course, that this money is also spent on education, retraining of people, and on infrastructure,” she explained.

The emerging markets were represented by Javier Eduardo Guzmán Calafell, the deputy governor of the Bank of Mexico. He provided an interesting perspective on the issue of preparing forecasts in conditions of high uncertainty. Mr. Guzmán Calafell admitted that the Bank of Mexico has prepared three scenarios concerning the course of the recession, with GDP growth rate ranging from -4.6 per cent to -8 per cent. Meanwhile, the IMF’s revision of the forecast for his country indicates that its GDP could decline by 10 per cent at the end of the year.

Mr. Guzmán Calafell also stressed that the crisis has highlighted the difference in interest rates between countries, which wasn’t as important before. Mexico’s reference interest rate is still clearly positive at 5 per cent. This is due to the opening of that economy to capital flows and the role of the peso, which is one of the most liquid emerging market currencies. At the same time, the representative of the Bank of Mexico admitted that at the very beginning of the epidemic there were some problems with liquidity as well as the insufficient supply of the USD.

Agustín Carstens, the General Manager at the Bank for International Settlements, noted that emerging markets have already seen the return of 60 per cent of the capital that has flown out of these countries since the beginning of March 2020. He added, however, that this does not necessarily have to be the same exact capital. Mr. Carstens fears that these are more short-term investors looking for positive rates of return in a world of zero-interest rates.

Shortly before the conference the Bank for International Settlements (BIS) presented its “Annual Economic Report”. In the report, the BIS – which is sometimes referred to as the central bank of central banks – points out that the world has successfully solved the liquidity problems, but they may quickly turn into solvency problems.

BIS warns that during the shutdown of the economy many companies suffered heavy losses that are now weighing on their balance sheets and even threatening their survival. Meanwhile, a possible wave of bankruptcies would have an effect on the condition of banks, and hence also the rate at which the economy as a whole recovers from the consequences of the pandemic. 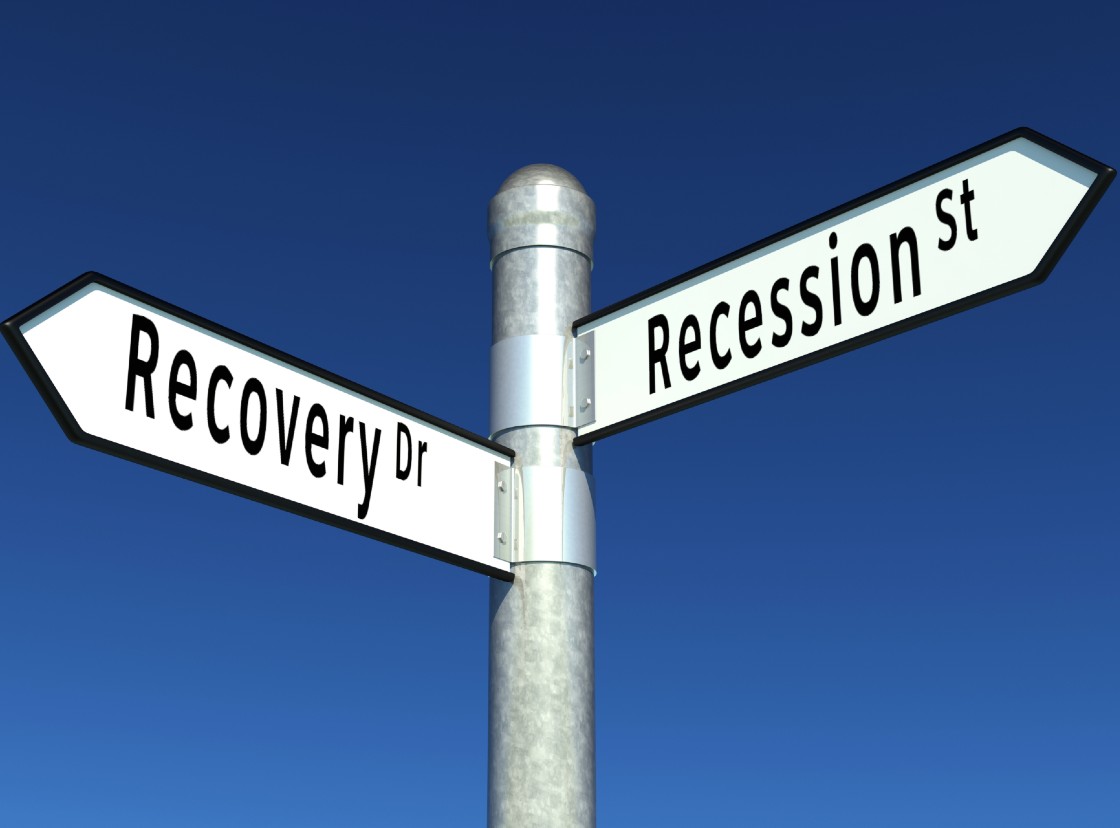