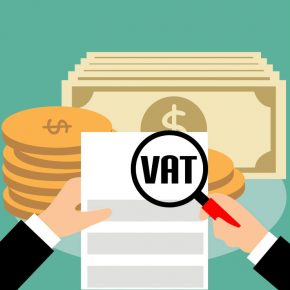 The law on VAT was proposed by the Indirect Taxation Authority (ITA) for alignment with European directives and its aim is to facilitate the work of the business community. The BiH VAT Law applies from January 2006, which means that Bosnians entered the 14th year of application of this law. At the moment of the drafting the in 2005, the VAT in BiH was fully in line with the European Union law, because the preparation was carried out by local experts through representatives of tax administrations of EU member states. The VAT has been present for more than 13 years and no changes have been made during that period. Meantime, within the EU series of changes took place, thus there was a need for the BiH to adjust its VAT regulations to the EU legislation if BiH wants to be a potential candidate for the Eu membership.

The ITA emphasizes that all necessary changes have been incorporated into the draft of new Vat. ITA did not make any changes to the rates, the time limits for the payment of VAT, nor the possibility that VAT would only be paid only on the paid invoices.

In the 2018 many politicians promised an introduction of a differentiated rate of VAT. None of this is in the draft of a new law, rather the opposite — one might hear the announcement of a higher VAT rate, and the Serbian member of the BiH Presidency, Milorad Dodik, has repeatedly stated in his earlier public statements that the increase in VAT is needed and useful. The Bosnian media stated the possibility of increasing the VAT rate to 19 per cent, but entrepreneurs insisted that this would only be achieved under the condition of significant tax cuts and wage contributions; for example, their return to the level before the world economic crisis. This would allow them to increase salaries and to eliminate the negative effects of the VAT growth. There were also suggestions to introduce two rates, higher tax on luxury, lower basic food, medicines and the like.

In 2016, the Government of Republic of Srpska planned to submit to the Indirect Taxation Authority its proposal to increase the VAT rate on some goods from the existing 17 to 20 or 22 per cent and to reduce the VAT on basic nutritional goods and equipment for new-borns to 10 or 11 per cent. Also, in the Federation of BiH it was mentioned that funds from a higher rate of VAT would help the collapsing healthcare sector. As the initiative for raising the VAT rate is seriously discussed, it is apparent from the Reform Agenda that there is a possibility of increasing VAT if other fiscal consolidation measures do not prove sufficient. So far, the administration did not make changes to the rates, the timing for the payment of VAT and similar issues, to which the responses must be given by the governing structures in BiH, primarily the Steering Board, the Council of Ministers of BiH and the Parliament of BiH.

For now, it can only be said with certainty that the new VAT law deals with technical details, such as taxation of services. Thus, in the system of VAT payments, among other things, public administration bodies, associations, foundations, institutions and other legal persons who are not tax payers will be obliged to add VAT to its services. The most significant news is that telecommunication services, radio and television services and electronically provided services will become VAT payers, which is in line with the European Union rules applied since January 1 2015.

These are the techniques that will hardly improve the business environment, the business community or the citizens. Only BiH and Denmark apply a unique VAT rate for all products, without lower rates for the most vulnerable ones. The Federation of Employers of BiH emphasizes that the harmonization with the EU Directives was done very selectively, both in preparation and in the proposed legal solutions. The EU Directives stipulate that an interested public must be involved in all phases of drafting legislation, which implies the possibility of submitting an initiative for amending and supplementing regulations, participation in drafting work materials, as well as participation in consultations and public hearings. There are no key remarks of this in the draft bill, such as the shift of the VAT payment deadline from the 10th of each month to the last day of the month, the payment of tax on invoices for small taxpayers and the inability to recognize the deductible VAT for the unpaid invoices. According to employers, the proposed draft is only an „autistic” attempt to adopt a legal solution that at first sight seeks to collect as much VAT as possible. They emphasize that the draft is neither a reform, nor stimulation for the economy, and in that sense it will not lead to an increase in economic activity. Employers do not support the adoption of the VAT Act as in the draft and call on MPs of both parliaments not to support the new VAT Act in the proposed form. They propose to seriously approach the drafting of the VAT law, taking into account the current practice and, through more precise definition of the provisions, to enable the law to be applied in practice.

The discussions over the VAT may influence the decisions of investors, such as Poland. Total FDI from Poland to BiH, as of December 2017, according to the data of the Central Bank of Bosnia and Herzegovina, amounted to KM22,9m (EUR11,7m), representing a share of 0.17 per cent of the total inflow of FDI in BiH. According to preliminary data of the Central Bank of Bosnia and Herzegovina, for the nine months of 2018, investments in the amount of KM5.9m (EUR3m) were registered from Poland. The most important Polish companies in BiH are: Inter Cars Sarajevo, Prima ISG Gradiška, Organika BiH Sarajevo, Aliplast Aluminium Systems Konjic, Poliolchem Tuzla.

This was highlighted during the visit of the newly appointed Ambassador of Poland to BiH Jaroslaw Lindenberg, to the Agency for Promotion of Foreign Investment of BiH (FIPA BiH). The ambassador was interested in the economic cooperation between the two countries in the field of investment and trade exchange. Director of FIPA BiH Gordan Milinić presented FIPA competencies, country promotion activities, cooperation with foreign investors, and economic cooperation between the two countries and Polish investments in BiH. FIPA project database includes investment projects from various economic sectors such as tourism, wood sector, metal sector and energy. More Polish investors announced investments in BiH in 2019, such as Mlekovita, Lubianiec Piechocki and Partnerzy, Re Alloys Sp.zoo, Pol-mot, Multico.

The conditions of business in BiH are the same for both domestic and foreign companies. There are plenty of administrative obstacles in the country. Foreign investors have a large number of complaints about the business environment in the country and are often faced with long-term procedures for registering a company, issuing a VAT number, obtaining a building permit, urban consent, permits for the stay of foreign citizens in BiH, long-standing court procedures for collecting claims, long-term procedures for getting electricity, plumbing and sewage, long-term VAT refund procedures, etc. Still, there is a clear sign that the Polish business would be interested in investing in manufacturing and distribution of consumer goods, where Poland is currently extremely competitive in the European context. There is also an IT segment, primarily programming and development that is expanding and is attractive for investment. 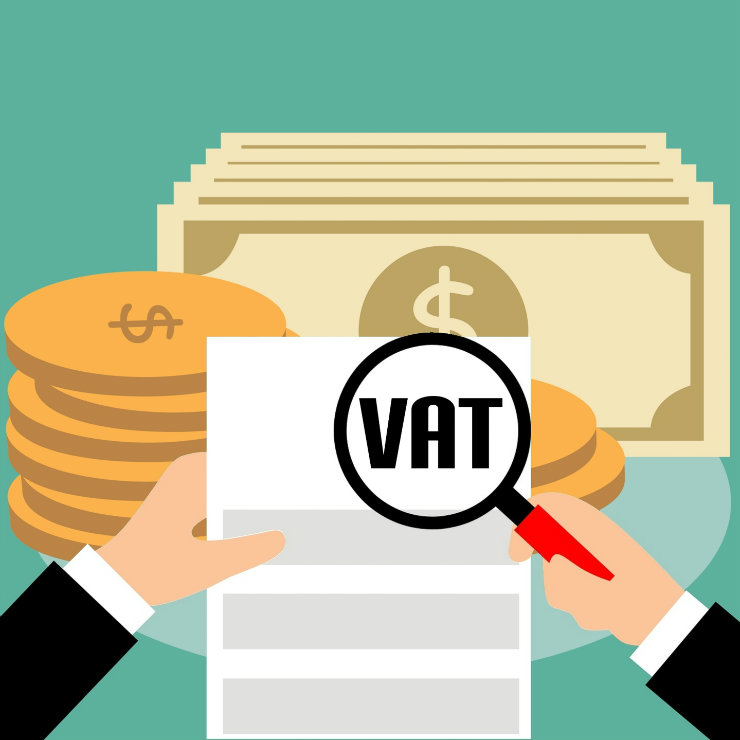