04.11.2016
The Czech Republic sees Russia as one of its key trade and economic partners and would like to curb current negative trade dynamics, Czech Minister of Industry and Trade Jan Mladek told the Russian news agency TASS. 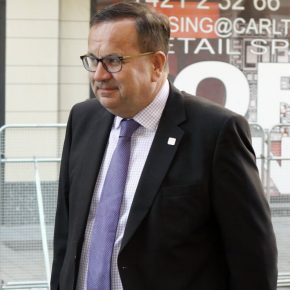 „Russia is among our historic partners in the sphere of economy and trade. That is why we are very worries over decreasing Czech exports and trade with Russia,” he said. „This alarming tendency has intensified this year. Reciprocal Russian and European Union sanctions have adversely told on bilateral trade too,” he added.

„The decision on lifting the sanctions can be influenced mainly by big European states, members of the European Union,” Mladek said. „We are working on how to overcome the negative dynamics in the trade and economic relations with Russia.”

Trade between Russia and the Czech Republic dropped by 26.7 per cent in the first seven months of the current year on the same period last year. By early August, it stood at EUR2.93bn. Last year, bilateral trade fell 40 per cent on 2014. Czech exports to Russia have continued to fall in 2016, according to figures released by the Czech Statistics Office. Exports to Russia fell by 12 per cent in the first six months of this year compared to the same period last year. This follows a year-on-year fall in the volume of Czech exports to Russia dropped of nearly a third in 2015.

Meanwhile, exports from the Russian Federation to the Czech Republic fell in value terms by 40 per cent in the first half of this year. Russia’s share in Czech exports currently stands at 1.7 per cent, compared to nearly 4 per cent in 2012.

European Union sanctions imposed on Russia over its role in the annexation of Crimea and the country’s own retaliatory measures are seen as a main reason behind the trend.

However, the Czech Chamber of Commerce says there are other factors behind the falling volume of exports to Russia, including Germany’s growing share on the overall Czech exports fuelled by the Czech crown’s weakness toward the euro.

“Economic sanctions of the EU also play a role, because Russia gives preference to domestic producers or companies from countries which have not supported the sanctions,” Miroslav Diro of the Czech Chamber of Commerce told the Czech News Agency. Another reason behind the declining volume of exports is the worsening state of the Russian economy. The Czech minister noted that considerable reserves for trade and economic cooperation are in Russian regions.

Czech exports to Germany in the first seven months of the year increased by 4.2 per cent compared to the same period last year, while exports to France accelerated by 5.2 per cent.

Exports to the US, on the other hand, dropped by nearly 8 per cent. The dependence of Czech exporters on the EU keeps increasing, with 84 per cent of local exports currently heading to the 28 EU member states.

According to Vladimír Bärtl, deputy minister at the Ministry of Industry and Trade, the current trend is understandable given the unstable situation on the non-European markets and traditional orientation of the Czech economy toward Western European markets.

At the same time, the Ministry of Industry and Trade is trying to adopt measures supporting exports to perspective non-EU markets, Bärtl said.

The EU imposed sanction on the Russian Federation in 2014 over its role in the annexation of Crimea and its role in Eastern Ukraine. Russia responded by adopting restrictions on selected products produced in the EU. 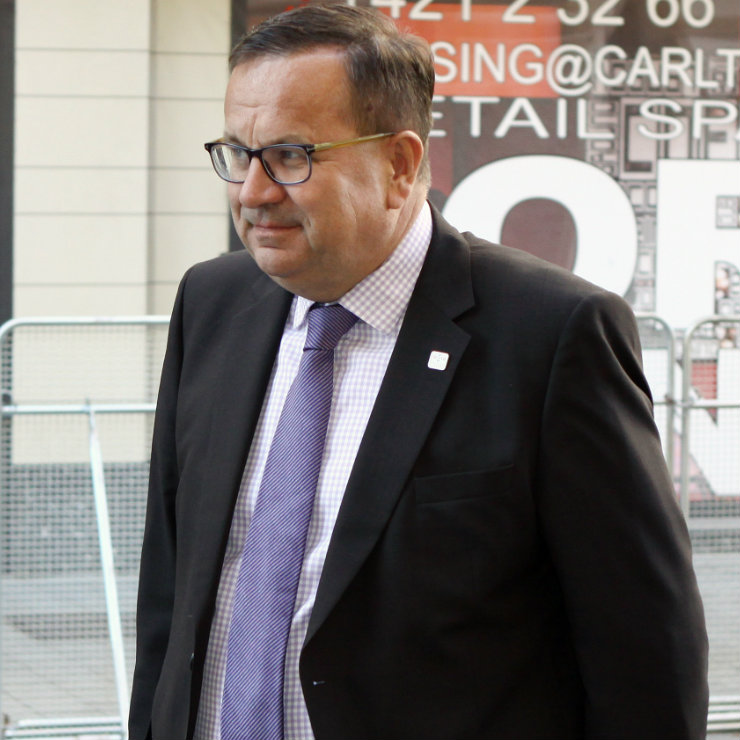