06.09.2016
The Czech Finance Ministry posted a state budget surplus of 75.6 billion crowns ($2.42 billion)at the end of July, is 50 billion crowns higher than registered in the same period of 2015 and the best result since the founding of the Czech Republic in 1993. 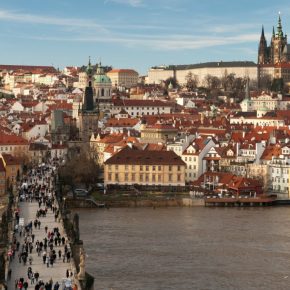 “The main reason behind the very good budgetary data is primarily the situation in the Czech economy – GDP growth has been between 2 and 3 per cent and the unemployment rate is the lowest in the last 10 to 15 years,” Chief Economist at Deloitte’s Czech branch told Radio Praha.

„Thus tax collection is much higher than in previous years, helping to keep the budget in surplus and even increasing the surplus, compared to previous years…I would attribute the improved budgetary data especially to economic growth.”

Meanwhile, factory activity in the Czech Republic unexpectedly shrank in July for the first time since April 2013. The headline Czech manufacturing purchasing managers’ index fell to 49.3 in July, below the 50-point mark dividing expansion from contraction. That was down from 51.8 in June and below a forecast of 52.1 points in a Reuters poll.

„Industry is hit hard by slower investment activity, dragged down by the low inflow of EU funds,” Jana Steckerova, an economist with Komercni Banka in Prague, told the agency.

The Czech survey showed its first drop in new orders for several years. Some Czech companies reported weaker trade with Russia and Slovakia, according to Markit.

The Czech finance ministry has reported that EU fund collection dropped to a net CZK66.6bn (USD2.73bn) in the first half, down from a record CZK126.8bn a year ago.

The latest figures show a 1.5 per cent advance in the volume of retail sales, excluding cars, on May and a 6.2 per cent rise on the same month in 2015. And the spending boom appears to apply across all sectors.

In June the central bank said it would end its cap on the crown currency as planned in 2017.

Board member and incoming governor Jiri Rusnok said the likely end of its weak crown policy would come around the middle of next year and Rusnok said it was still 50-50 whether an exit could come sooner or even later than expected.

He said he saw no obstacles from the economy, which was among the fastest-growing in the EU in 2015 but is set to cool somewhat in 2016 before gaining speed again.

„The economy, it seems, will be closer next year to the state where it should be able to better absorb a mild tightening of monetary conditions than it is today,” Rusnok told the Reuters Eastern Europe Investment Summit.

„It is in motion, while not at a tiger’s pace. There is robust growth, in European circumstances.”

The economy expanded 4.3 per cent last year thanks to growing demand at home and abroad along with a record influx of EU development funds. Growth should ease to 2.3 per cent this year before picking up again to 3.4 per cent in 2017.

Following two recessions after the global financial crisis, the central bank cut interest rates to „technical zero” in 2012 and then launched interventions to weaken the crown in 2013. It has kept the crown on the weak side of 27 to the euro since.

He said he would prefer inflation to „robustly reach” the central bank’s 2 per cent target, or even slightly overshoot it, before the bank dropped the policy. Inflation was 0.6 per cent in April.

The bank has also discussed the use of negative interest rates as a way to defend the crown cap if needed. 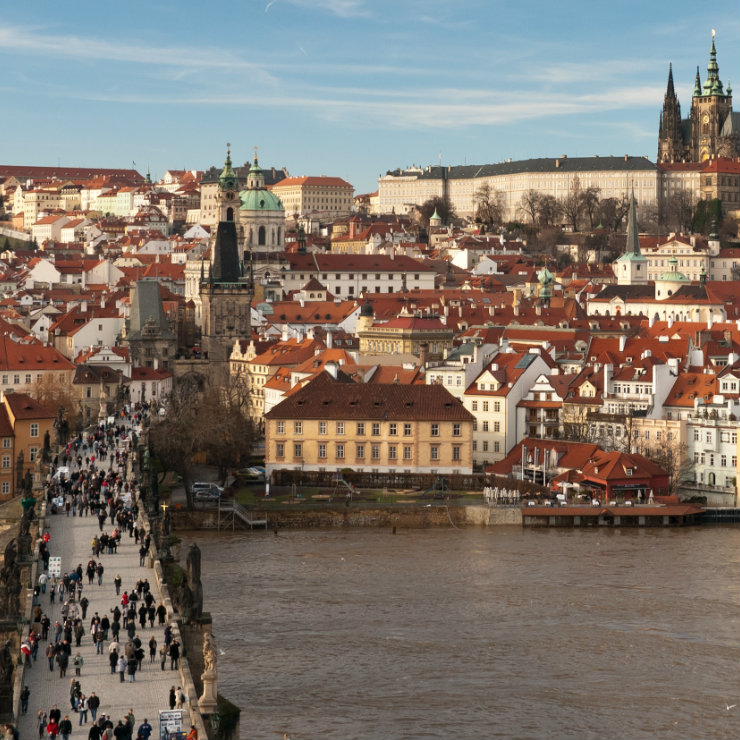