Development through spending: budget of Serbia for 2018

25.01.2018
In December the National Assembly of the Republic of Serbia voted for the Budget for 2018. The total projected costs are RSD1,207bn, while the total projected government revenues amount to RSD1,178bn. 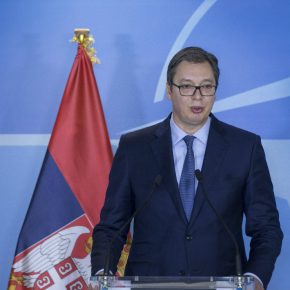 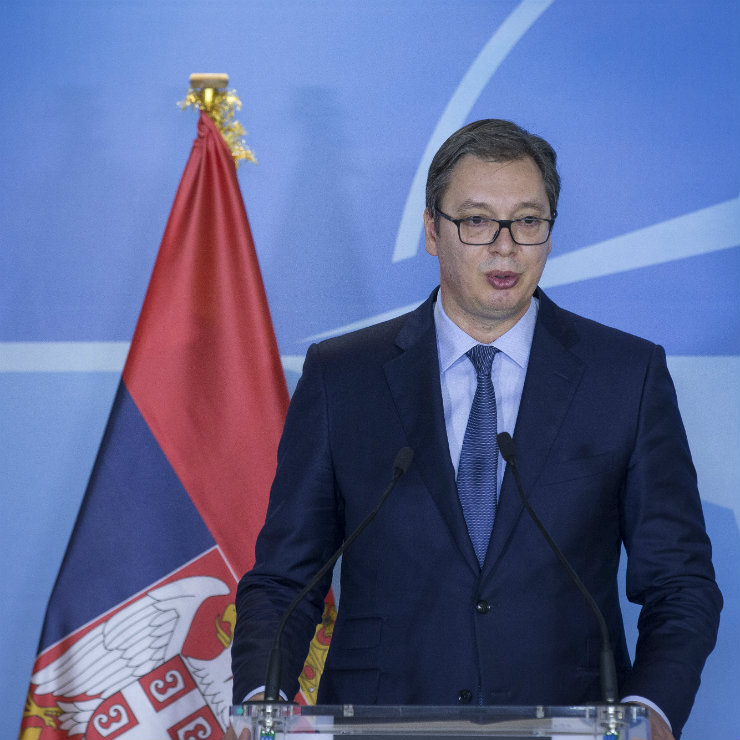 The projected deficit amounts to 0.6 per cent of the GDP with expected economic growth of 3.5 per cent. The 2018 budget brings some novelties. Fiscal balance is largely achieved and a very low fiscal deficit is expected. Funds for capital investments are significantly increased by almost a third (from RSD94.2bn to RSD128.2bn, according to the exchange rate of mid-December 2017, i.e. from EUR782m euros to EUR1.068bn).

The total expected revenue is RSD1.178bn. The greater part of the revenues are expected from the collection of taxes, the chief source being the VAT (RSD503.4bn).

The majority of the economists have generally praised the projected budget for this year, although with some reservations. According to Milojko Arsić, professor at the Faculty of Economics at the University of Belgrade, it encourages a low budget deficit. However, in his opinion, there should be some reservations regarding the volume of public investments. In the past years, ministries and companies hired to perform various services were not in fact allocated all the capital investment funds as provided in the budget legislation, so it is questionable if they will be able to do it now when, on paper, these funds are significantly higher.

Pavle Petrović, president of the Fiscal Council, believes that increasing the volume of public investments is a good move. He believes that the share of public investment in GDP should increase to 4.5 per cent in 2019 and 2020, and „all future fiscal space should be used for this.” He believes that it is good that funds are invested in improving physical infrastructure that favors economic growth and even brings short-term benefits. However, he believes that it is not good that increased funds are not allocated for investment in education, health care and environmental protection. For capital investments in education, culture, science, technology, information and environment, RSD562m were set aside, but only the state intelligence agency actually received the sum promised in the budget, RSD271m, while the Ministry of the Interior was allocated RSD3.92bn.

Defense spending was significantly increased – the defense ministry received RSD13.2bn for machinery and equipment, while the Ministry of the Interior received RSD5.1bn for this purpose.

It is planned that in 2018 the Republic of Serbia will increase its debt by RSD676.6bn, compared to RSD858.3bn in 2017. The funds needed to service existing loans also declined – from RSD771.6bn to RSD647.3bn. Costs for paying interest on existing loans fell by RSD15bn, which indicates that Serbia has borrowed at a slightly lower rate of interest than in the previous years, which among other factors is the result of developments in the international capital market.

Funds for pensions and salaries in the public sector have also been significantly increased. Some economists have drawn the conclusion that Serbia is returning to the model of economic development based on consumption, public investments and foreign investments. For Vladimir Gligorov of the Vienna Institute for International Economic Studies, this implies a change in economic policy.

Such a measure had already been implemented in Serbia in 2008, under the government of Mirko Cvetković, when pensions and salaries in the public sector were increased by 10 per cent. It was believed that this would lead to increased consumption and consequently stronger economic growth. However, in Serbian conditions of a two-tier economy, with few unused production capacities, the Keynesian approach to economic development is not feasible. Contrary to expectations, the result was an increase in imports, a deterioration of the foreign trade balance, increased borrowing and a chronic budget deficit. In addition to the global financial crisis, this has led the Serbian economy into a difficult situation from which it was recovering for the next decade.

According to Pavle Petrović, the share of consumption in the Serbian gross domestic product is 75 per cent, while the investment share is only 18 per cent. If there were an increase in pensions and salaries greater than the rate of GDP growth, this share would increase further.

Fiscal consolidation in the previous three years is considered to be the greatest success of the economic policy of Aleksandar Vučić. However, the change in economic policy that is suggested by the recently adopted budget law can compromise the outcome of a long-term saving policy.