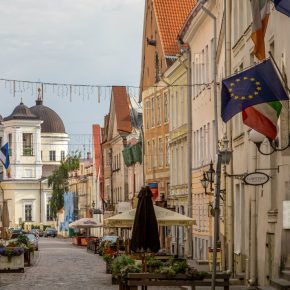 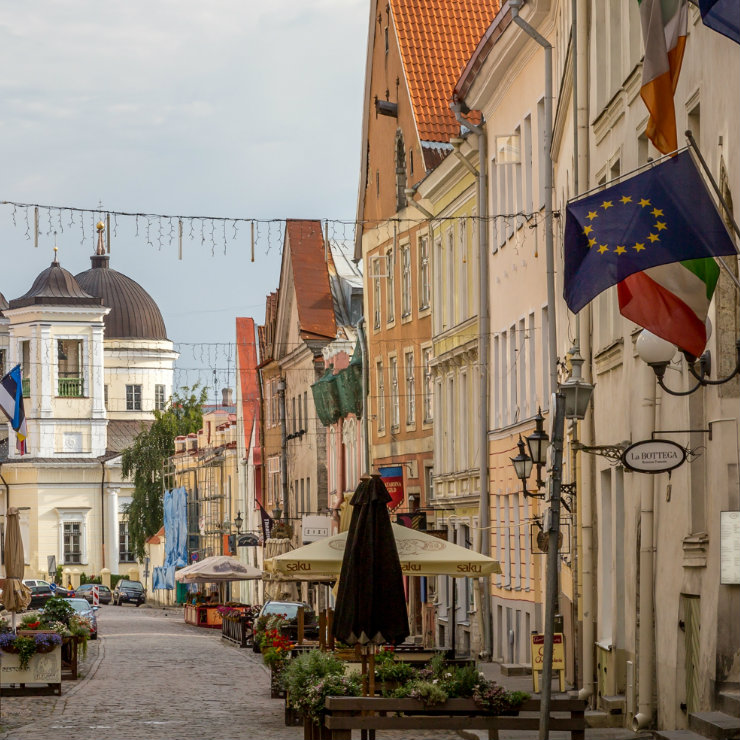 Lithuania’s GDP growth will speed up to 2.8 per cent this year and to 3.1 per cent next year, it said. The Commission, meanwhile, predicts Latvia’s GDP to increase by 2.8 per cent.

In its winter report the EU executive predicted 2.1 per cent growth for this year and 2.3 per cent for next for Estonia.

Real GDP growth in Estonia fell to 1.1 per cent in 2015, from 2.9 per cent in 2014, reflecting negative base effects in the electronics sector, sharply reduced demand from neighboring Russia and low international oil prices which have affected Estonia’s shale oil sector, the forecast notes.

Estonia’s income level should soon start catching up again with the EU average as its real GDP is forecast to grow by 1.9 per cent this year and by 2.4 per cent in 2017, the report noted.

While the global outlook remains rather uncertain, regional demand is expected to grow, raising Estonia’s capacity utilization to a point where businesses will need to invest.

The large contribution of private consumption to growth will likely fall off in 2016 and 2017 as consumer price inflation picks up. Domestic demand, however, is projected to remain the main growth driver over the forecast period, the forecast suggests.

The Commission forecasts that Lithuania’s GDP growth will accelerate to 2.8 per cent this year and to 3.1 per cent next year on the back of strong private consumption and recovering exports.

According to the Commission’s Spring 2016 Economic Forecast, tightening labor market conditions and accelerating wage growth will drive inflation in Lithuania up to 0.6 per cent in 2016 and to 1.8 per cent in 2017 after 0.7 per cent deflation in 2015.

Meanwhile, the Commission predicted that Latvia’s GDP will increase 2.8 per cent this year.

The European Commission also warned that major member states France, Spain and Italy were on course to break the bloc’s rules on public spending.

Warning of increased global risks for the 19-country single currency area as it continues its sluggish recovery, the Commission trimmed its 2016 forecast to 1.6 per cent from 1.7 per cent. The Commission also said that euro-zone growth would accelerate to 1.8 per cent growth next year, instead of the earlier forecast 1.9 per cent.

„Growth in Europe is holding up despite a more difficult global environment,” said EU Economic Affairs Commissioner Pierre Moscovici, who unveiled the forecast at a press conference in Brussels.

„The recovery in the euro area remains uneven, both between member states and between the weakest and the strongest in society. That is unacceptable and requires determined action from governments, both individually and collectively.”