07.11.2017
Two reports from Nordea Bank and Ergo Insurance have highlighted Latvia in both - economic outlook and individual feeling of security. 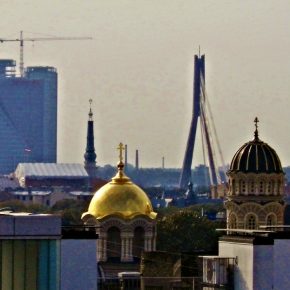 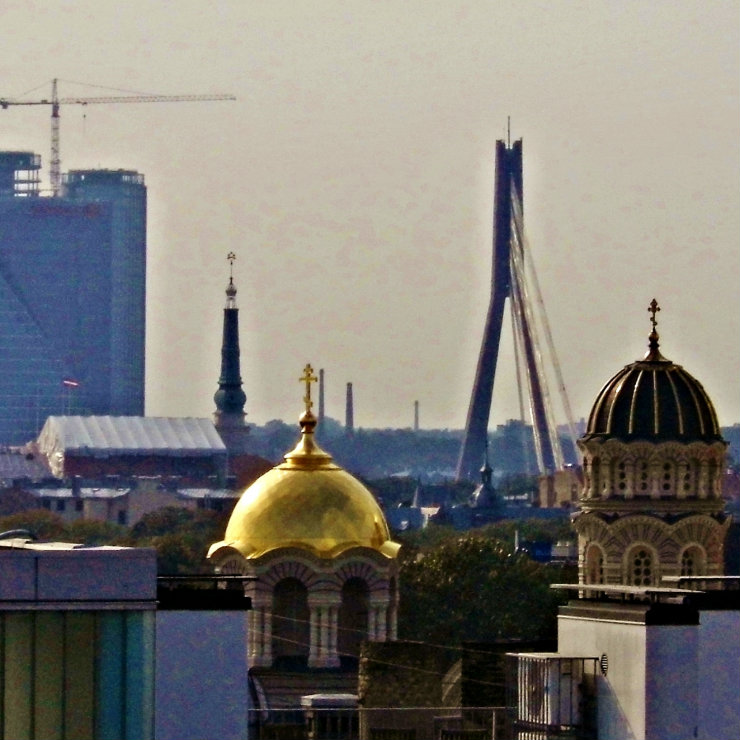 The Nordea Bank Economic Outlook Report envisages Latvia as a country with the highest growth in the Baltic region in 2017. Latvia is expected to grow by 4 per cent, Lithuania 3.8 per cent and Estonia 3.3 per cent which exceeds the previous forecast of 3 per cent for Latvia and Lithuania and 2.5 per cent for Estonia

Furthermore, Latvia is also expected to grow the fastest in 2018 at 3.8 per cent, with 3.5 per cent forecast for Lithuania and 2.9 per cent Estonia. Looking further ahead, Lithuania is expected to have 3 per cent growth, Latvia and Estonia drop slightly to 2.8 per cent in 2019.

Tonu Palm chief economist at Nordea told the Baltic Course that “A broad-based recovery has set in after a 4.4 per cent growth in GDP in the first quarter with the outlook for exports and investment lifted by foreign demand and a kickstart to infrastructure spending. Exports of goods and services are growing.”

This is to be set against a global rise of 3 per cent which the bank feels is decent. As the report states “the world economy continues to expand at a pace that is moderate compared to the pre-crisis level but may be just normal given the current conditions.”

According to the September Eurostat figures Lithuania had the slowest growth in the Baltic region in Q2’2017, which was 0.6 per cent compared with 1.2 per cent in Latvia and 1.3 per cent in Estonia. In the Q2’17 Lithuanian GDP grew by 4 per cent y/y, whilst Latvian rose 4.8 per cent and Estonian 5.2 per cent.

As far as evaluating quality of life, Estonians and Latvians rated theirs at 6.61/10 , Lithuanians at 6.81/10. In having control over their own lives Lithuanians rate highly 7.65, Estonians 7.45 and Latvians 6.94. Compared to 2014, the Lithuanian score has dropped but the Latvian and Estonian rose slightly.