Kosovo raises tariffs — is this a sign of CEFTA’s weakness?

16.12.2018
Kosovo's government increased its tariffs on goods from Serbia and Bosnia and Herzegovina (BiH) by 100 per cent, arguing that it was a response to the "aggressive campaign" of Serbia against Kosovo. 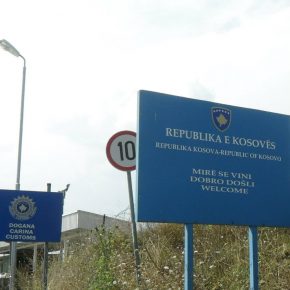 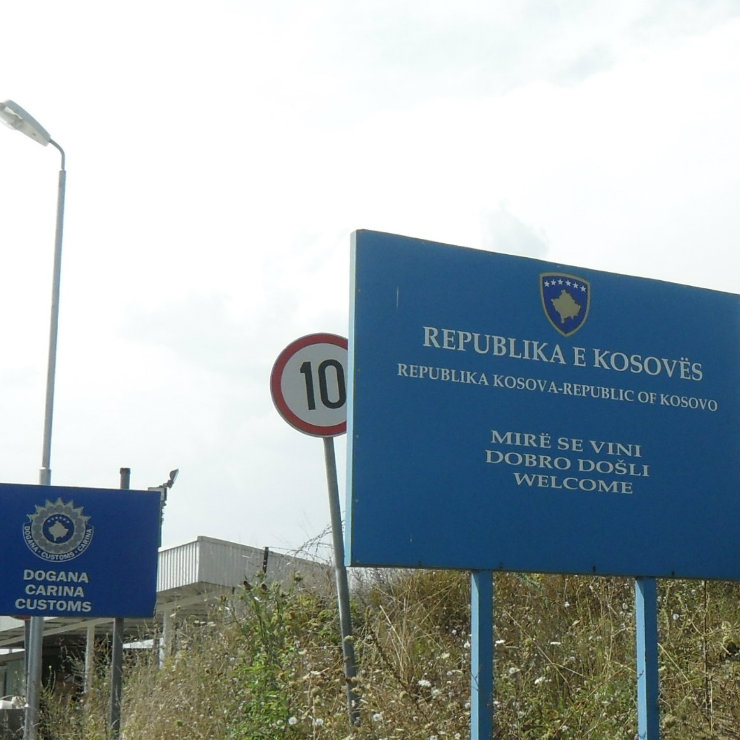 As a retaliation Serbia immediately scheduled meetings with the ambassadors of the leading countries of the world and the European Union. According to interpretations from Belgrade and Sarajevo, the move by Pristina is a revenge to Bosnia and Herzegovina and Serbia, which voted against Kosovo’s membership in Interpol, and Deputy Prime Minister of Kosovo Enver Hoxhaj announced on Twitter that the government in Pristina made a decision to introduce a custom taxes „to protect vital interests”.

The measure does not only apply to the brands of other countries that are produced in Serbia and BiH. Also, the customs of Kosovo will prohibit the import of all products if the declaration mentions „Kosovo and Metohija”, „Kosovo-UNMIK”, „Kosovo 1244”, as well as declarations with only the names of cities without the name of the Republic of Kosovo. This is related to the standard references from Serbia which calls its ex-province “Kosovo and Metohija” or related to the United Nation’s terminology of “Kosovo 1244” (due to the resolution 1244 of the UN Security Council) and “Kosovo-UNMIK” which is the abbreviation for the United Nations Mission in Kosovo. Federica Mogherini, High Representative for EU Foreign and Security Policy, condemned Pristina’s decision and asked for its withdrawal, while the US Embassy in Pristina expressed concern over the Kosovo measure, stressing that it jeopardizes prospects for regional stability and progress.

BiH exports Kosovo goods worth more than KM150m, which will make a significant impact on domestic economic trends and destroy several entrepreneurs. BiH exports mostly metals and ore, Although all three countries are members of the Central European Free Trade Agreement (CEFTA), this economic organization has no legal mechanism for punishing its member. Pristina does not comply with the provisions of the CEFTA Agreement, which foresees abolition or limitation of customs duties on certain products and directly violates it. However, CEFTA has no dispute settlement mechanism. Nobody has, on the one hand, informed CEFTA with the official complaints about this issue, says CEFTA secretary-general Emir Đikić, adding that Pristina’s measure is considered politically motivated.

„It would be best if they tried to solve problems themselves and continue to work with CEFTA and the Triennial Action Plan from Trieste,” suggested Đikić in his statements to the Serbian media. The secretary-general of CEFTA, whose headquarters are in Brussels, states that what the Sector Bureau can only call on the party to „pass on passions, to behave within the framework of the Agreement and to try to overcome the new situation by means of the mechanisms provided by the agreement”. „Parties have the possibility to initiate consultations on this issue within the Joint Committee. They can use mediation or go to arbitration if they believe their rights are being violated in the Hague tribunal,” Djikić explains. The parties referred to are Pristina, Belgrade and Sarajevo, although the move has been unilateral.

In the history of CEFTA it has never happened that one side introduces a framework for the overall tariff, as Kosovo did. There were mostly specific areas or misunderstanding about aligning legislation with the EU. „Pristina should notify this issue, and the other two sides may also seek help from us and we will provide it or explain to them how they can seek their rights under the terms of the Agreement and the existing mechanisms for settlement of disputes within CEFTA. Nobody asked for this yet,” Đikić said. All the progress achieved within CEFTA during the last year has been reduced due to the negative connotation in which CEFTA is now referring to the measures introduced by Kosovo’s authority.

For the time being the introduction of a 100 per cent custom tax on products imported from Serbia and BiH has not caused significant price increases in Kosovo. Economic experts in Kosovo say that this measure is primarily of a political character and a result of a failure to implement the agreements signed by two sides during the dialogue on normalization of relations. It is well known that the import of goods from Serbia was 15 per cent of Kosovan total imports. Most food is imported and according to the data of the Kosovo Agency for Statistics, Serbia exported non-alcoholic beverages worth EUR21m to Kosovo, which, according to Kosovan economists, can be replaced by Kosovan products. Other imported products are: sugar in the amount of EUR17m, wheat and corn worth EUR14m. They also can be replaced by imports from other countries with a 10 to 20 per cent higher prices. The government should also rethink a decision to subsidize the price of bread. Bread worth EUR14m, edible oils and fats worth EUR14m are also imported, and can be replaced by other import agreements.

These are the main products influencing the Kosovo’s consumer basket and may increase the prices, although would not have a significant impact, according to the Kosovan economists. The first step that Kosovo needs to take is the neutralization of negative effects from the increase of prices in raw materials and other significant goods imported from Serbia. The positive effect of these measures is reducing the dependence of Kosovo on imports from Serbia and increasing own production and use of domestic resources.

This trade conflict has the most far-fletched consequences for CEFTA. If the EU, which is the patron of CEFTA, an agreement aimed at preparing the Balkans for entry into the EU, permits one country to openly disparage the rule, it will risk losing authority in the region.