13.08.2018
The latest Latvian figures show Latvian unemployment rates are still above the EU rate. However, salaries increased in all Baltic countries. 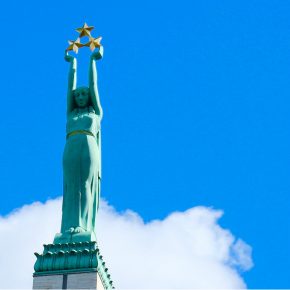 Latvia’s Q1’18 unemployment rate stood at 8.2 per cent, according to the Labor Force Survey conducted by the Central Statistical Bureau (CSB). The figure increased slightly by 0.1 per cent compared with the previous quarter, and it increased by 1.2 per cent compared to the same quarter in 2017.

The Baltic Course reported that the Latvian unemployment rate has generally exceeded (except for Q1’15) that of the EU average, since Q3’08. In Q4’17, the Latvian rate was 8.1 per cent, while the EU rate was 7.3 per cent. The Q1 figures show that Latvia had the highest rate among the Baltic States – Lithuania had 7.2 per cent and Estonia 6.8 per cent.

Since 2015, Lithuanian and Estonian unemployment rates have been lower than Latvian and the EU average. Breaking down the figures further, the long-term unemployed (those out of work for 12 months or more) grew from 38.4 per cent in Q4’17 to 41.7 per cent in Q1’18. However, the actual number fell by 2,200 over the year and at Q1 stood at 32,800.

The CSB also produced statistics for full-time Latvian wages covering Q1’18. Average monthly gross salaries grew by 8.6 per cent to EUR961, a growth of EUR76. Private sector earning grew faster than the public one – 8.9 per cent and 8.1 per cent respectively. In real terms this was EUR957 and EUR969. Central and local government wages grew by 9 per cent to EUR923.

By contrast, consumer prices decreased slightly from just over 3 per cent in Q1’17, and then in Q1’18 they grew 2 per cent. The real wage growth, adjusted, was 8 per cent.

The factors involved in the growth included the increase of a minimum wage by 13.2 per cent from EUR380 to EUR430, the introduction of a progressive income tax system, and changes in the tax threshold. Latvia is also trying to introduce structural reforms in its labor market.

The number of workers increased by 1.1 per cent or 9,900, the biggest growth in over four years. Salaries grew in all sectors and faster than the number of FTEs. The exceptions to this were those in the utilities, retail, and the financial and insurance sector. Here, salaries grew, but the number of employees fell.

The sharpest growth in the remuneration in 2018 was in healthcare and social work, agriculture, forestry and fishing, followed by accommodation and food, real estate, manufacturing and construction.

Earnings, when compared to Q1’17, grew in all Baltic States. In Q1’18, Estonia ranked the first with the average gross salaries of EUR1,242, Latvia came second with EUR961 and Lithuania third with EUR895. Lithuania recorded the sharpest growth of 9.5 per cent, Latvia next with 8.6 per cent, and Estonia 9.5 per cent compared with Q1’17. 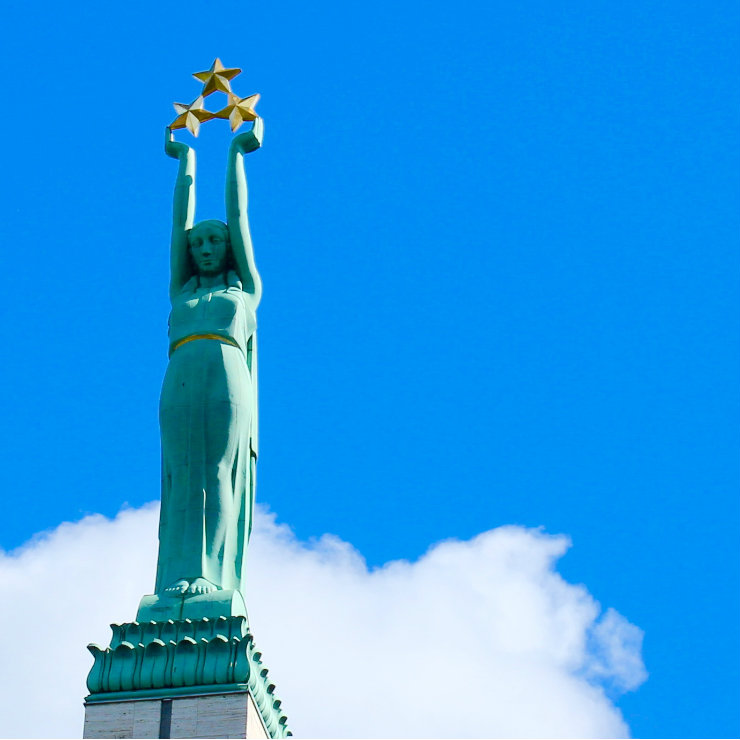