05.11.2019
In October 2019, at the trilateral meeting in Novi Sad, the Declaration on Free Movement of Goods and Citizens was signed between Albania, Northern Macedonia and Serbia. 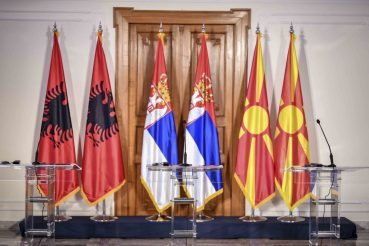 The declaration, signed by Serbia’s President Aleksandar Vučić and the Prime Ministers of Northern Macedonia Zoran Zaev and Albania Edi Rama, sets out what should be done as soon as possible in the Western Balkans — defining steps to reduce the retention of means of transport and goods at the borders and administrative lines of the Western Balkans. The issue of traveling within the Western Balkans is solved — citizens will need only an ID card. Services, capital and the workforce will be able to easily cross the current boarders.

The “Balkan Schengen” will not replace the countries decisions to become an EU member, but will create conditions for a better life in the region at this moment. Although the deadline for meeting those goals is the end of 2021, Mr. Milošević says it will be difficult until certain parties give up unilateral moves that are politically motivated, as it takes place in Kosovo. This is something that is a result of the malfunctioning of the existing mechanisms, specifically the CEFTA. The goal of the Serbian government is to compensate for the non-functioning of CEFTA through bilateral agreements. The common task of all custom administrations in the region is to introduce the common controls that may begin to extend to the entire Western Balkans.

The CEFTA is a Central European Free Trade Agreement. The issue of “Balkan Schengen” is a matter of free and unimpeded movement of people and is closely related to security. In practical terms, it’s also an upgrade of the CEFTA agreement. Given that Kosovo has not yet been involved in negotiations between countries in the region, it remains a question of whether “Balkan Schengen” would be complete without this country as a signatory. It is important that these borders and other barriers are removed to allow better co-operation and relax relations between countries in the region.

For the realization of the “Balkan Schengen” to succeed it must involve all the countries of the region. Kosovo has remained undefined, and the worst of all is the fact that the border between Kosovo and Albania is virtually non-existent, but it does exist between Kosovo and Serbia. Because of this, there are certain reservations if this is an upgrade of CEFTA at all. In practice, CEFTA has been shown to be inoperative from the time Kosovo, as a signatory to CEFTA, introduced the tariffs on goods from Bosnia and Herzegovina and Serbia. Obviously, the organization did not have enough strength to stop this move or even to sanction it. Within CEFTA itself there is a major system error and this problem cannot be solved until some political agreement is reached between Belgrade and Priština.

Leaders of Serbia, Albania and Northern Macedonia told citizens that by creating a zone of free flow of people, goods, services and capital, they would make the Western Balkans more attractive to investors from the EU and other countries. They want to create a single market of almost 20 million people, with significantly higher GDP than individual, national GDP. In addition, in the single labor market, foreign investors will find it easier to deal with the problem of labor shortages existing on national labor markets. The abolition of border controls should reduce operating costs by 7 per cent to 9 per cent, all of which together would have the effect of improving living standards and raising wages.

Such a unique regional economic space would jointly act against any third party in the future, and especially with respect to the EU institutions, which, as expected by Mr. Vučić, should result in a greater appreciation of the interests of the residential companies in the Western Balkans. Although they confirmed that the creation of the „Balkan Schengen” was complementary to the process of integration with the EU, the leaders said that their countries no longer wanted to passively await the grace of enlargement from Brussels, but instead decided to „take fate into their own hands”. Asked how it works and whether the flow of passengers and goods at the recently opened border crossing with Northern Macedonia is facilitated, Mr. Milošević drew attention to the fact that there is little talk about another very important agreement, that is the recognition of the status of Authorized Business Entities.

This is a package of economic measures to accelerate and facilitate the lives of businesses operating in a legally prescribed manner, but also of passengers. A delegation from Northern Macedonia recently visited Serbia to resolve existing problems, and this meeting was, according to statements, very useful, fair and positive. A proposal of a carrier from Northern Macedonia is to open a second lane on the inlet side of Preševo. It has been agreed that this additional track will be prioritized for trucks of Authorized Economic Transit Companies, which carry perishable goods, as well as empty trucks. At the same time, Serbian officials took the opportunity and agreed with the Macedonian customs that the second exit lane from Preševo should be opened. Over 600 trucks will enter and leave Serbia in 24 hours. This means that the agreement is already bringing results — over 1,000 trucks use the entry-exit side of this border crossing daily.

The meeting would imply that the common space should be regulated in the same way as a common market and a unique investment destination. To harmonize regulations within the region and with European standards, simplify procedures, harmonize veterinary and phytosanitary certificates, recognize cross-border documentation and harmonize border services’ working hours so that goods, people and capital, which is also a key requirement of business, move through the whole region.

The declaration states that the leaders of the Western Balkans should be more substantially engaged in unlocking development potential — this will be a real test of the success of such a positive initiative. It is important to establish a process of regional integration, where these countries can attract more investments.

Given all the challenges that the Western Balkan countries are facing because of globalization, but also because of the lack of a clear perspective on EU membership, this is a very positive initiative. At the next meeting, which will be held in Northern Macedonia, the three countries will come out with concrete measures. This meeting will follow with another one in Albania, in December.

Adopting this declaration is indeed an unequivocally positive attempt to bring the region closer to the concepts on which the European Union is based. However, its implementation will require good preparation from both the public and other stakeholders, and the economy sector will be the most interested in this deal. What is very positive is that a strong message has been sent to the European Union that 30 years after the fall of the Berlin Wall, the future of this region is in integration and not in closing into national borders. Also this was a good message that the Balkans can produce positive processes that make a clear contribution to stability, not only of this part of Europe, but of Europe as a whole. The positive messages heard from this meeting in Novi Sad come down to the fact that for the first time the political will was expressed after a few years of pause when the whole initiative was launched in 2017. Also it is very important that the message was sent that the other three countries, namely Kosovo, Montenegro and Bosnia and Herzegovina, who did not attend this meeting, were welcomed to this initiative. 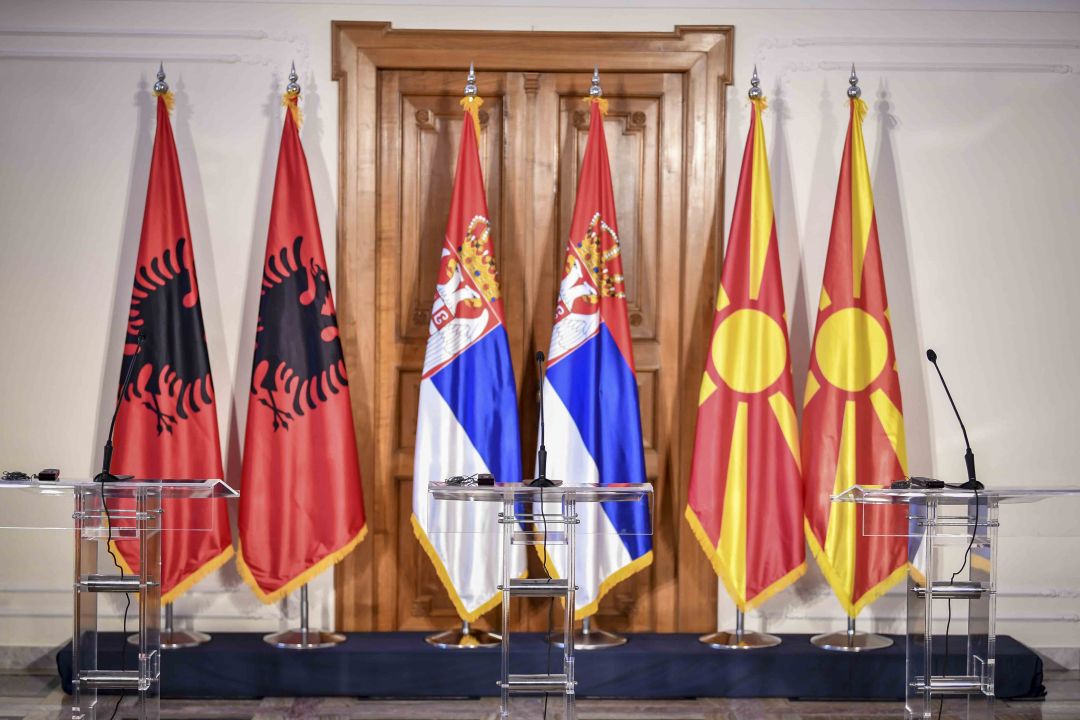