23.12.2015
The aim of the swap agreement is to support actions undertaken by the NBU to stabilise Ukraine’s financial system. 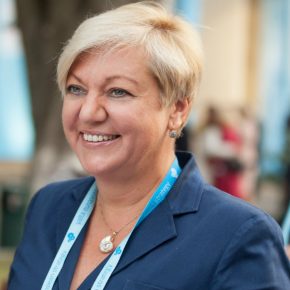 Marek Belka, the Governor of NBP said that it’s an agreement about an exchange of currencies. Ukraine will provide an agreed amount of UAH in exchange for an agreed amount of PLN. Polish zloty is a convertible currency and it can be exchanged on the market so the swap line will allow Ukraine to replenish its reserves which is very important for the stability of the country.

Poland wants to strengthen Ukrainian efforts to stabilize its monetary policy, hryvnia, and a financial sector, which – as a matter of fact – is happening. Similar agreements were signed with Sweden and China, and some other countries are also considering it.

“Just to make it clear – we are not spending Poland’s reserves, we are exporting Polish stability to Ukraine by providing the possibility to exchange zloty into whatever currency they want like EUR or USD. Poland is offering a very deep vast market”, said Belka and added “of course there are some risks including the obvious one such as the exchange rate. Hryvnia can weaken but without revealing the details I can assure you that it’s well hedged and Poland is very well protected against this risk”.

„The currency received from the swap will be used to increase international reserves of Ukraine which have already increased twice since the beginning of 2015,  mostly owing to the support of our international partners”, said the Governor of the National Bank of Ukraine, Ms Valeria Gontareva.

Belka admitted that another risk is the misuse of the funds but the swap line can be activated only if the IMF’s reform program is fully implemented. If it’s not then Poland can simply stop or suspend the swap line.

“Ukraine is reforming and we are observing efforts of the Ukrainian authorities, including the NBU, in reforming the banking system. It will take some time till banks resume normal credit activities, but they are on the right path. And what is really important for Poland is a stable Ukrainian economy”, said Belka. 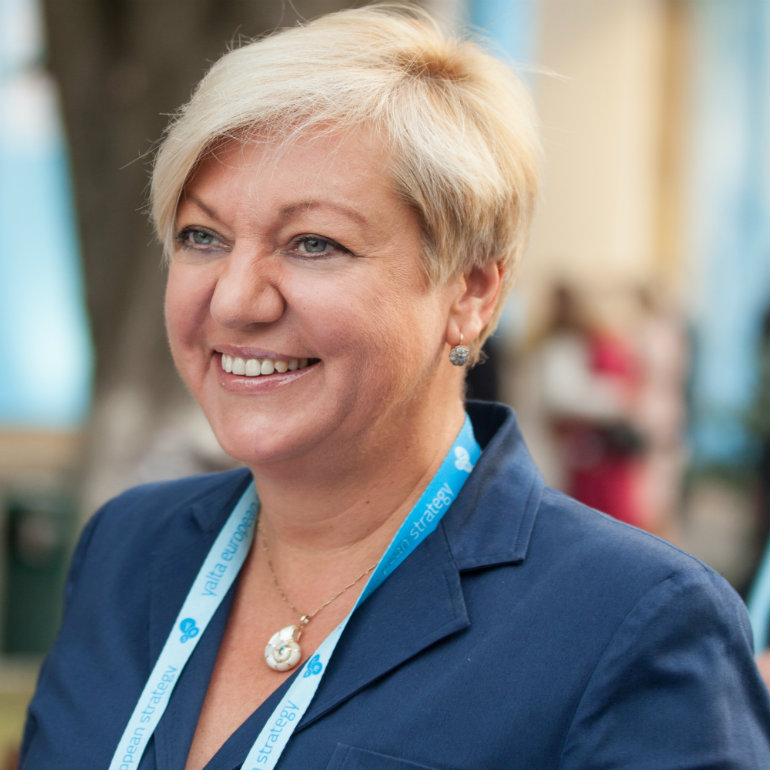 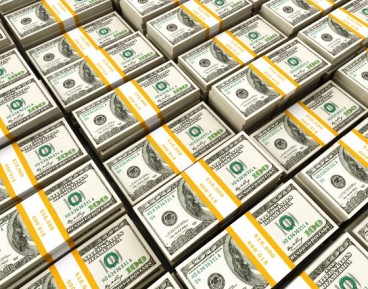