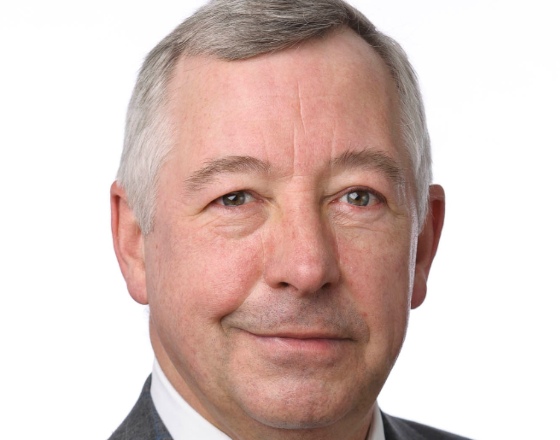 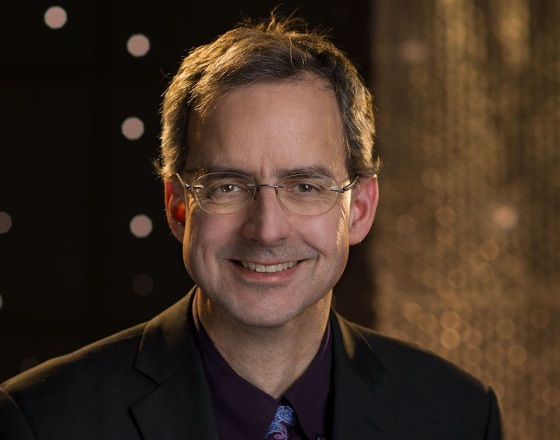 In 1935, the Bank of Canada was entrusted by our federal government to centralize the production of bank notes. As Canada’s newly established central bank, one of our first orders of business was to issue a single currency...

czytaj dalej o Towards a Digital Canadian Dollar: If, How, When 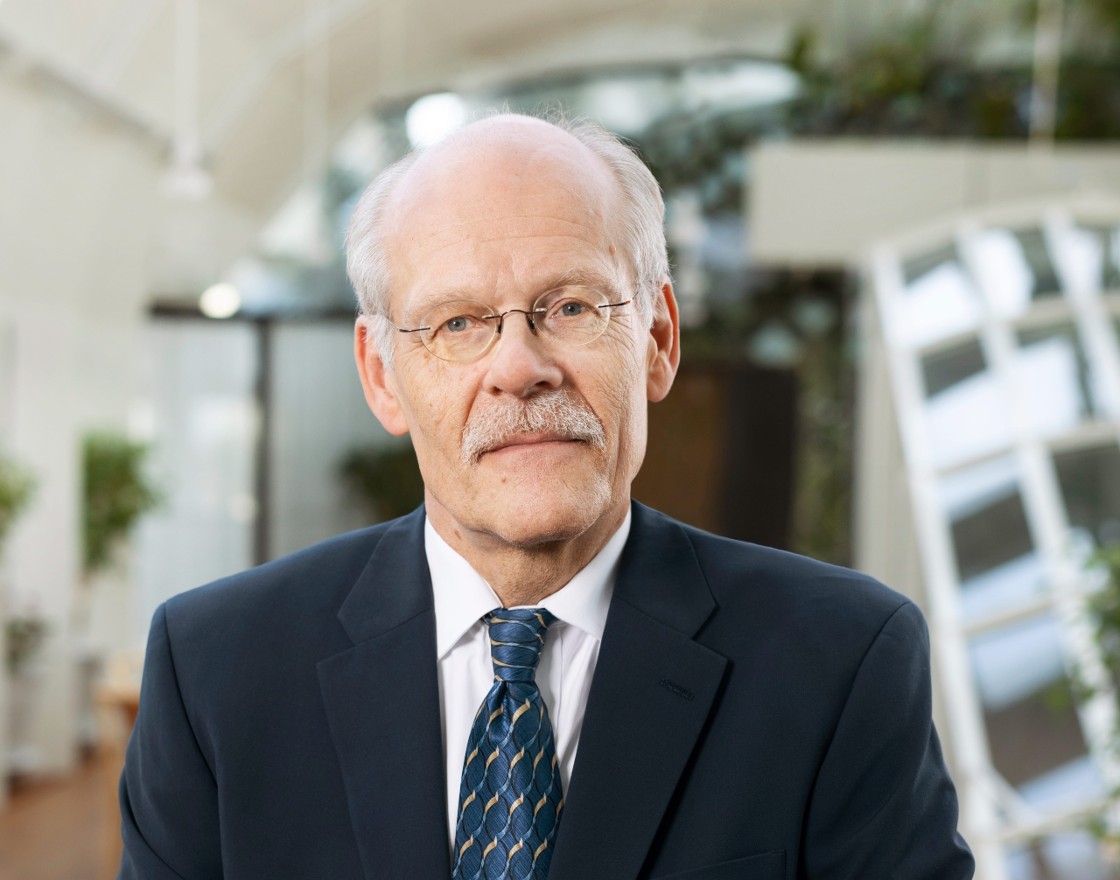 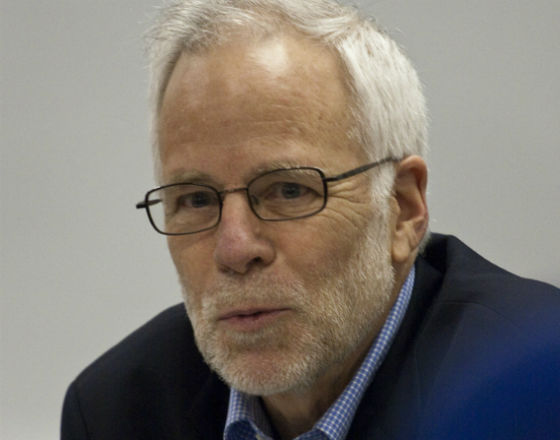 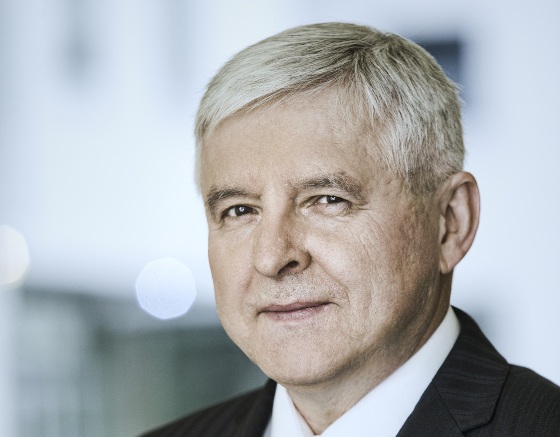 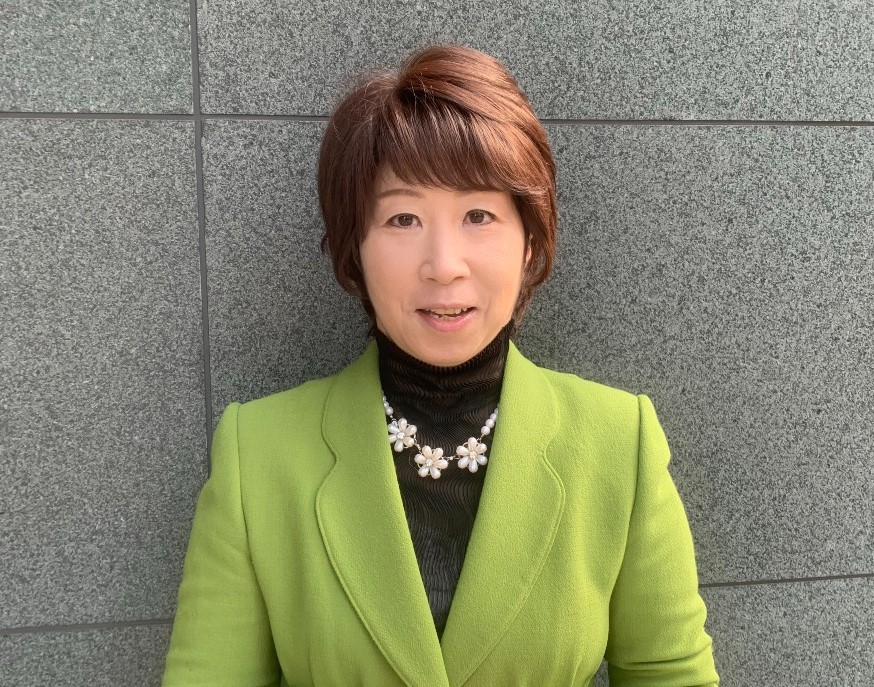 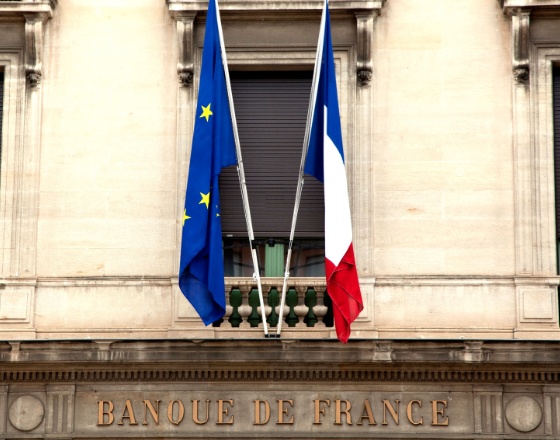