06.09.2016
Poland has again led the way in the commercial real estate market in the Central and Eastern Europe (CEE) region, taking up the largest chunk of incoming investment. 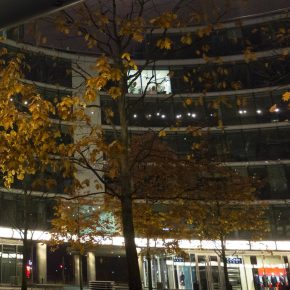 Retail park floor space in the CEE region totaled 3.7 million square meters (sqm) as of January 1st, 2016, with Poland, the Czech Republic and Hungary representing the largest retail park markets in the region, accounting for nearly 65 per cent of total existing stock across the CEE, Cushman & Wakefield (C&W) said in a report in August.

C&W’s European Retail Park Development Report reveals a further 1.1 million sqm of new retail park space is scheduled for delivery in 2017. This is also significantly more than the 863,000 sqm of space added across Europe in 2015.

The reported indicated that the Sunday closing regulation, which was abolished in Hungary in April after a year in effect, had held back new development in the retail park sector, reflected in the limited development pipeline for 2016-2017, with no new retail parks expected to be delivered.

However, C&W said it expects developers to reassess opportunities in the market now the regulation has been removed.

“Retail park development has picked up over the last five years in Poland. Although by the end of 2010 only 500,000 sqm of retail park space came onto the market, the provision of new space doubled in the years 2011–2015 with the average annual supply at around 100,000 sqm. The retail park pipeline for 2016/2017 is expected to deliver another 280,000 sqm,” according to Patrycja Dzikowska, Associate Director, Consulting & Research of Cushman & Wakefield in Poland.

“The growth of the retail park sector is driven largely by growing developer interest in smaller towns,” Dzikowska said. “More than half of the 2016/2017 retail space supply will be delivered in smaller cities with less than 100,000 inhabitants. Retail park development is also spreading to towns with less than 50,000 inhabitants. Benefits of this retail format include lower construction costs and shorter delivery times, favorable rents and lower service charges.”

“The pool of tenants in Polish retail parks is limited compared with that in better developed markets of Western Europe. Having said that, there is a stable group of well-known and popular brands for which retail parks provide excellent opportunities of growth, entering smaller local markets and expanding their customer base,” she added.

Meanwhile, investment fund Rockcastle Global Real Estate said in August it plans to focus on Poland. „Poland is now our base. We are finding opportunities in Hungary and the Czech Republic too but our relative largest assets will be shopping centers situated in Poland,” CEO Spiro Noussis said, adding that the company would be 50 per cent invested in direct property and 50 per cent in listed real estate.

„We have been working to achieve an even split between direct and indirect property for a while and it looks like we will now achieve this sooner than we expected to do so.

Rockcastle’s board forecast growth in dividends of between 11 per cent and 13 per cent for the six-month period to December 2016 compared with the same period in 2015. 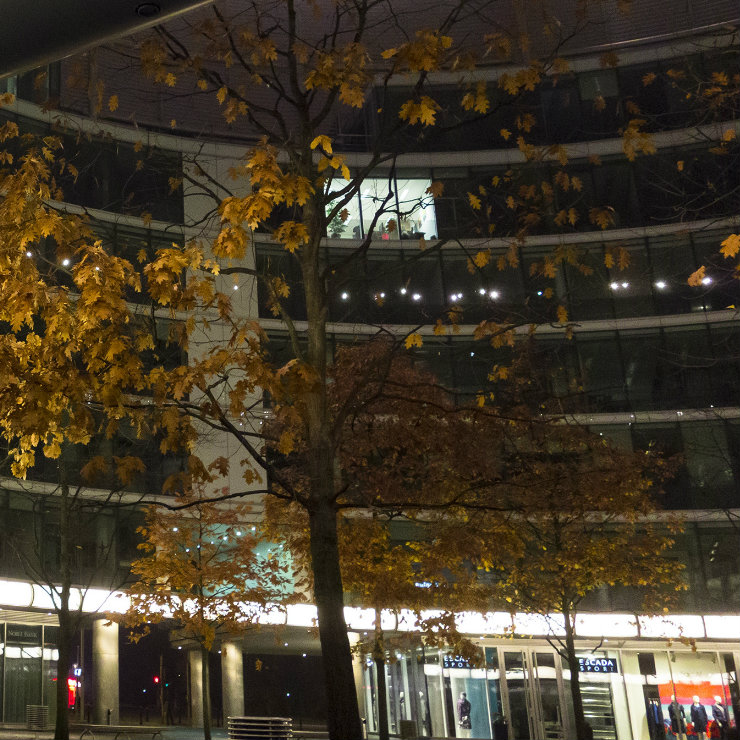