Poland is the 4th in the European Union in family benefits 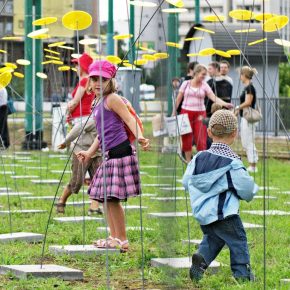 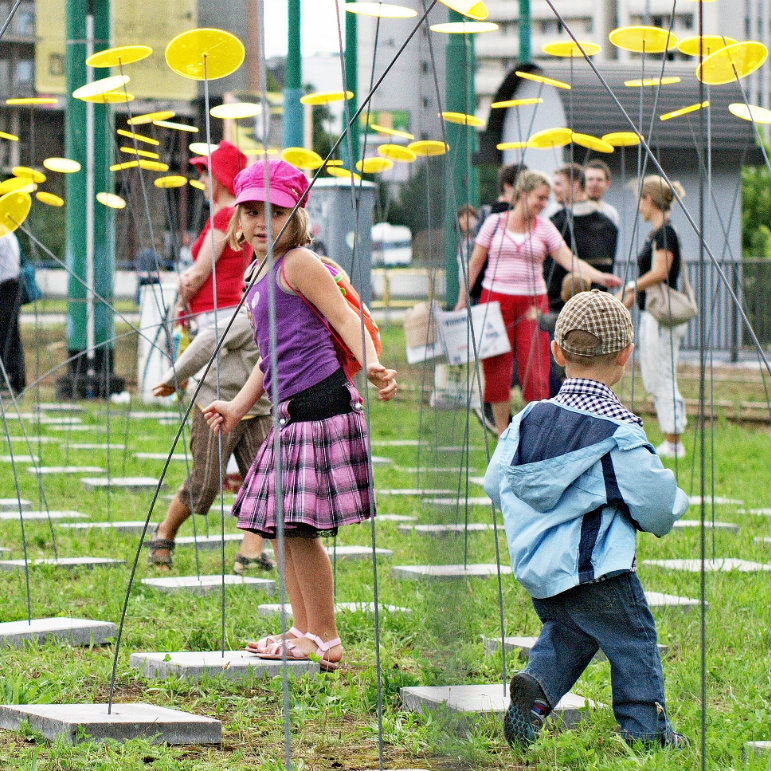 The average amount of government assistance in child tax credits and family benefits in the EU member states is EUR2,437 per year. PwC conducted a simulation in order to assess the public assistance provided to an average family consisting of professionally active parents, earning the national average salaries, with two children aged 4 and 8. The list was topped by Luxembourg (EUR7,707) and France (EUR6,938). In Poland such public assistance was estimated at EUR1,969, which puts the country in the middle of the pack. However, if we compare the amount of support with the average salary, Poland ranks as the 4th – behind France, Hungary and Austria.

This is important, as the experts at PwC notice relationships between the use of family-friendly tax incentives and tax breaks, and the given country’s fertility rate. France with the highest amount of support for families in the EU, has the highest fertility rate.

Poland found itself near the top of the ranking due to the introduction of the child benefit 500+ program in 2016. According to data from the Central Statistical Office of Poland (GUS), 272,000 children were born in Poland from January to August 2017, which means an increase of 7 per cent in relation to the same period of the previous year, and of almost 10 per cent compared to the same period two years before.

“We have found that direct financial support for families is not enough in order to talk of a genuine impact on the demographic trends. The countries that are the most successful in their family policies, such as France, the United Kingdom, Sweden and Denmark, have introduced permanent and long-term systemic solutions based on the actual expectations of parents. In this way they build confidence in the state, which is a key factor in the effectiveness of the activities carried out,” says Joanna Narkiewicz-Tarłowska, the Director of the Tax and Legal Department at PwC.

A lot more could also be done by Polish employers. As many as 30 per cent of Polish women give up on having children, because they fear the potential conflict between life and work balance. Poland is near the bottom of the ranking of the states applying flexible forms of employment. The number of hours spent by women at work is also steadily rising. This translates into increased time spent by children in care facilities – about 13 hours more than the EU average for children up to 3 years old and 6 hours more than the EU average for children over 3 years old.

PwC suggests potential solutions to employers in four areas. When it comes to flexible working hours, solutions such as part-time work, work from home or an extra paid maternity leave could be introduced. Regarding infrastructure – accommodation such as rooms for mothers with a child should be introduced. As far as financial help is concerned, Poland should consider medical packages, a “newborn” allowance and an allowance for baby strollers. Finally, in the area of information and training it would be desirable to introduce training courses aimed at helping women to return to work after maternity leave.