16.05.2016
Poland’s economy has made “remarkable progress” over the last 20 years and living standards are now converging with those in other high-income countries, the OECD said. 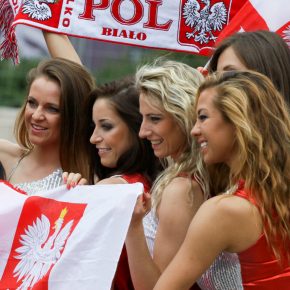 (Ministry of Foreign Affairs of the Republic of Poland, CC BY-ND)

In its economic survey of Poland, the OECD noted that growth „remains solid and unemployment is decreasing.”

“During a time when most countries have been struggling to bounce back from the global economic crisis, the Polish economy has reported strong growth, driving down unemployment,” said Catherine Mann, the OECD’s chief economist.

“The challenge going forward is to find the policy mix to promote the transition to an economy based on higher technologies and skills, making growth stronger, greener and more inclusive.”

But tax reform is key to financing some of Poland’s new policy priorities, including the introduction of child benefit, the OECD said. Specifically, reduced VAT rates and exemptions should be withdrawn, greater use should be made of property and green taxes and tax administration systems should be strengthened, the report said.

Investment in skills and infrastructure was also recommended. In particular, women should be encouraged into the workforce and given help with childcare, and the statutory pension age should be raised to keep older people in work and avoid old-age poverty.

On infrastructure, the OECD said project financing for public transport schemes should be stable and called for support for local governments running infrastructure projects to strengthen their governance capacities.

Globally, „Poland is a country that best converts economic growth into the well-being of its citizens,” according to a report by the Boston Consulting Group (BCG). The report titled ‚The 2015 Sustainable Economic Development Assessment (SEDA)’ mentions the country as a successful example of creating prosperity over the past few years.

According to the report’s authors, Poland, along with China and Uruguay, has made the biggest progress in improving the quality of life over the past seven years. 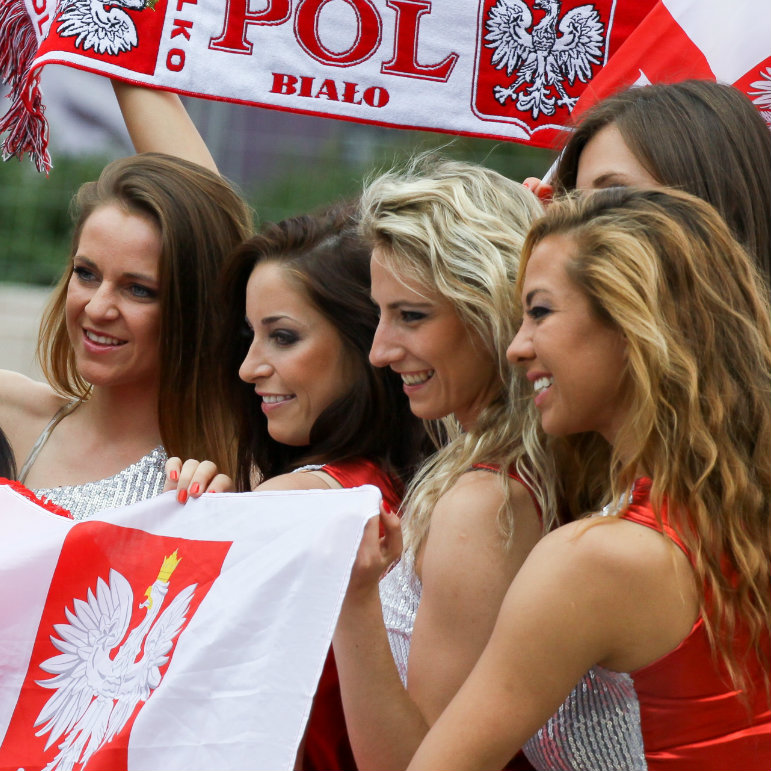 (Ministry of Foreign Affairs of the Republic of Poland, CC BY-ND)