14.04.2017
Russia’s economy is a cocktail of conservative macroeconomic policy, state and crony capitalism a blend of protectionism and efficient authoritarianism, said Anders Aslund, PhD, member of the Atlantic Council and CASE. 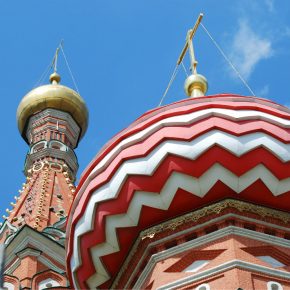 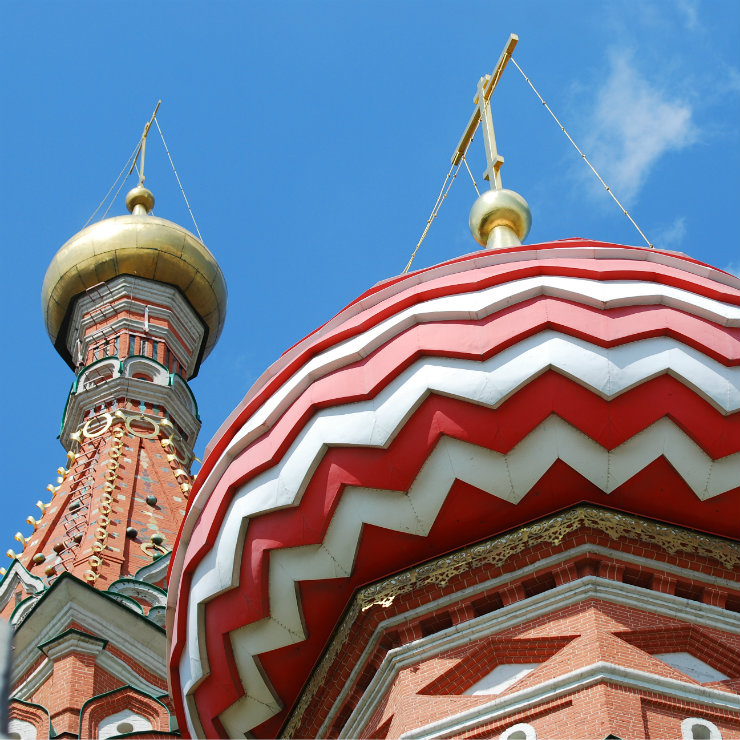 “Russia is a riddle wrapped in a mystery, inside and enigma,” said Winston Churchill. Generations of European Russophiles have grappled with the so-called infinite and beguiling mysteries of the Russian soul. Anders Aslund is under no such illusion when describing the current state of the Russian economy, its structure and governing ideology and future course.

The second part of Churchill’s quote is perhaps less often stated but one which formed the kernel of Dr. Aslund’s speech. “There is a key,” Churchill said in 1939, “and the key is Russian nationalism.” This dominates the structure and mechanisms of the exercise of power in contemporary Russia.

What is the model for the economy? Aslund said that it’s a reality of crony capitalism, corruption and state encroachment , coupled with negligible reaction from civil society shapes the template of behavior. Anyone wishing to enter the system has the theory therefore, a singular version of the Whig interpretation of history, where everything is as it ought to be because it simply is.

President Putin can change the model and is concentrating chiefly on macro-economic stability with little likelihood of change. Indeed, economic arguments are interesting, but do not to matter. Property rights or the rule of law are academic, but the tax system is discussed.

The picture that Aslund painted is of a Russia cash-rich, but stagnating and chauvinistic: a cocktail of conservative macroeconomic policy, state and crony capitalism a blend of protectionism and efficient authoritarianism, and hands on management of the economy.

The evolution of power

By hands on, Aslund means two hands: President Putin’s ones. “The invasion of Afghanistan,” he said “had four decision makers, intervention in Syria just one.”

Oil and growth – the Petrostate

Aslund said that Russian GDP grew by 7 per cent in 2000-2009 but in 2009-2016 there was stagnation which is likely to continue. During the late 1990s to 2004, Russia saw the revival of its oil industry with prices rising by 50 per cent. The oil price surge thereafter gave an added fillip but this was illusory, as the economy, riding high on oil revenues, gave an impression of good governance, which in fact didn’t exist.

The first is to maintain a small budget deficit and low public debt (13 per cent of GDP). The second is to build up and maintain large reserves of gold and foreign currency, that currently stand at USD400bn. A trade surplus is necessary. Exports have halved as a result of sanctions but this also means halving of imports. Thus Russia maintains its current account surplus. The fourth principle is low unemployment and inflation (by a strict monetary policy) both standing at around 5 per cent of GDP.

State and crony capitalism blight the Russian scene. The state sector has been growing since 2005 to comprise between 35-70 per cent of GDP produced by state companies. The private sector and entrepreneurship in this top-down system are stifled. The latter are ripe for corrupt practices, such as the “voluntary” selling of too-successful companies at a book price.

The financial sanctions are serious, costing 1-1.5 per cent of GDP. The US is the spiritus movens, and the EU sanctions are puny in comparison. Aslund cited the USD25bn Chinese loan to build a Siberian pipeline. Since the transactions had to be processed by banks under the US jurisdiction , the US strangled the deal.

The other sanctions are circumventable. The Moscow reporter of the Polish daily Gazeta Wyborcza, Wacław Radziwinowicz wrote an article on sanctions busting via Moldavia and other European banks, the scale of which reached USD22bn which is the value of diamond exports for the period 2010-2014.

Among the food products covered by the embargo during the two years, after it went into force, the strongest price increase was recorded for fish and seafood (in August 2016 their prices were 42.6 per cent higher than in August 2014), fruits and vegetables (+36.0 per cent) and dairy products (+21.2 per cent).

Historians say that Prussia was not a country that had an army but an army that had a country. The modern version is Russia with its FSB (Federal Security Service) and FSO (Federal Protective Service) at the top of the power pyramid. It’s a moot point whether the nomenclature is a spiritual descendant of the old aristocracy, but nonetheless it has an iron grip on the country. They are capable, ruthless and conscious of belonging to a governing elite. Below that level are the state companies, Gazprom, Rosneft, Rostel, UTB and the like. Cronies are not just linked by business connections or shared interest but also by blood: Kiril Shamalov, son of Yuri Kovalchuk (media baron) is President Putin’s son-in-law.

“Kleptocracy is the basis of the system,” Aslund said. Although President Putin is beginning to acquire the intellectual underpinning in the form of the thoughts of early twentieth century Russian strategist Ivan Iliyen and modern strategist Aleksander Dugin, and even the proponent of Russia’s manifest destiny Alexander Solzhenitsyn.

President Putin has changed the electorate, drawing his support from the provinces and small towns, the un-educated and working class. Sophisticates in the big cities concerned about the state of civil society do not count.

The above may cause concern in a bourgeois society like the West, but Russia plays by different rules: as Kremlinologist, the late Peter Vigor once commented “What do the Russian people want? They want Victory.”

“Despite the stagnation, the fall in the standard of living and reduced investment there are no reforms in sight and this is unsustainable in the long term but may linger on for a time,” Aslund stated.

But the annexation of the Crimea is popular, as well as Russian muscle-flexing and effective military intervention in the Middle East. President Putin will concentrate on supplying affordable victories in small peripheral wars to make Russians feel good about themselves. The wars are relatively cheap, USD4bnwas the costs of Crimea annexation.

How long will this last? How long does it take for an empire to decline? Aslund says it could linger for a very long time.

Anders Aslund, PhD, is a Swedish economist and the member of the Atlantic Council. The CASE and mBank seminar on Russia was held in Warsaw on March 2017.