Slower growth in the Baltic countries

24.03.2019
The European Bank of Reconstruction and development (EBRD) has a positive outlook for Latvia in 2019. It expects Latvian growth to be the highest among the Baltic States and forecasts is at 3.5 per cent of GDP. 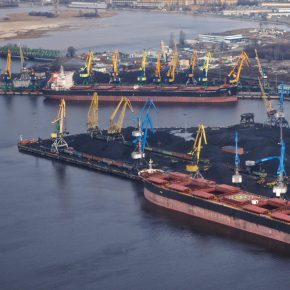 Lithuanian growth is forecasted as a bit lower — 2.8 per cent of GDP, and Estonian as 3 per cent. Economic growth in the Central and Southeast Europe (CSE) and the Baltics was bigger in the H1’18, mainly because of the growth of domestic consumption. In the same period, the region as a whole grew 4.7 per cent as opposed to 4.4 per cent in 2017.

This year, CSE and the Baltics region should reach 3.5 per cent. The growth is forcasted to slow down due to shortages of qualified labour, slower global trade and a worsening of trade in the EU. Baltic region is expected to go to 2.6 per cent from 3.2 per cent.

Increasing costs of labor and goods

Kaspar Oja, economist at Bank of Estonia stated that Estonia is no longer a source of cheap labor, citing the relatively high salaries when compared with the rest of CSE. “Even though Estonian salaries are still considerably lower than the rate of countries in Northern and Western Europe,” he wrote in bank blog, “Estonia’s salary rate is relatively high compared with Central and Southeast European countries and is approaching these of Southern Europe. A higher salary means a greater income and more diverse consumption opportunities for the worker.”

He warned that increasing salaries thus increasing labor costs may result in moving low-productivity production to countries with a cheaper workforce. He noted that Estonian industry is vulnerable to this movement.

According to Mr. Oja Latvia in six or seven years will reach the level of salaries Estonia had in 2017. “This is not enough of a perspective to move production from Estonia to Latvia, as the relocation of production is not cheap either. But should the economic situation worsen, production units will be closed in countries with more expensive labor, that is rather in Estonia than in Latvia.”

Lithuania’s Justice Ministry and the State Consumer Rights Protection Authority (VVTAT) did a research in which prices of the most popular and the most important product groups, such as meat, fish, soft drinks, sauces of international brands, sold in 12 EU countries (Lithuania, Latvia, Estonia, Poland, Czech Republic, Slovakia, Germany, Italy, France, Belgium, Ireland and the United Kingdom) were compared.

Irma Gudziunaite, Lithuanian deputy Minister of Justice added that her country is not any longer a cheap one when taking into account food prices. Ms. Gudziunaite stated duriing a press conference: “The main conclusion is that when comparing prices of international brands products’ within the EU Lithuania becomes a rather expensive country. For many of these products we pay nearly as much as in Western Europe, while some products are even more expensive in Lithuania.” 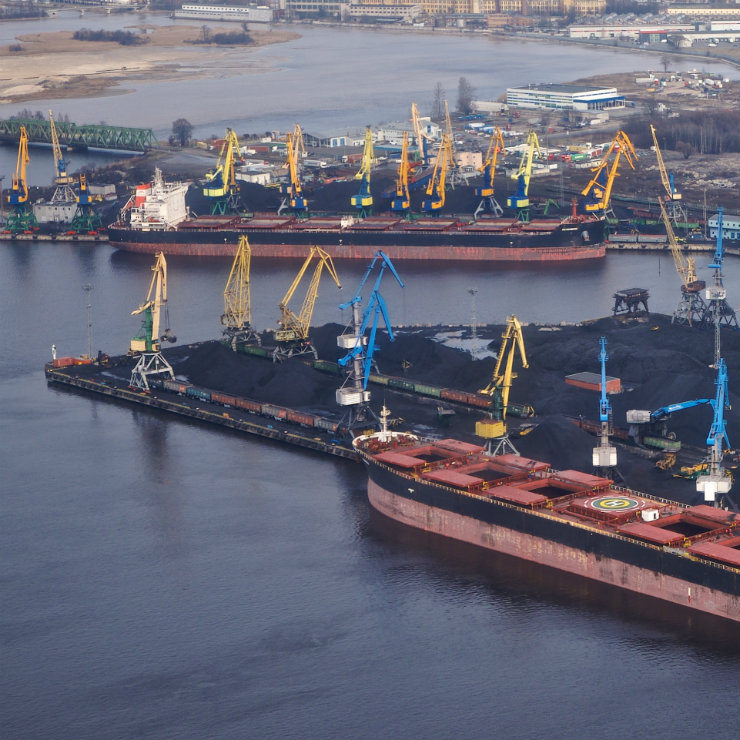