30.05.2016
Carnegie’s ‘Reforming Ukraine’ project published an interesting set of proposals for reforming Ukraine’s ailing economy. We present a brief overview of the main points below. 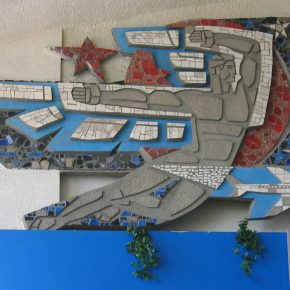 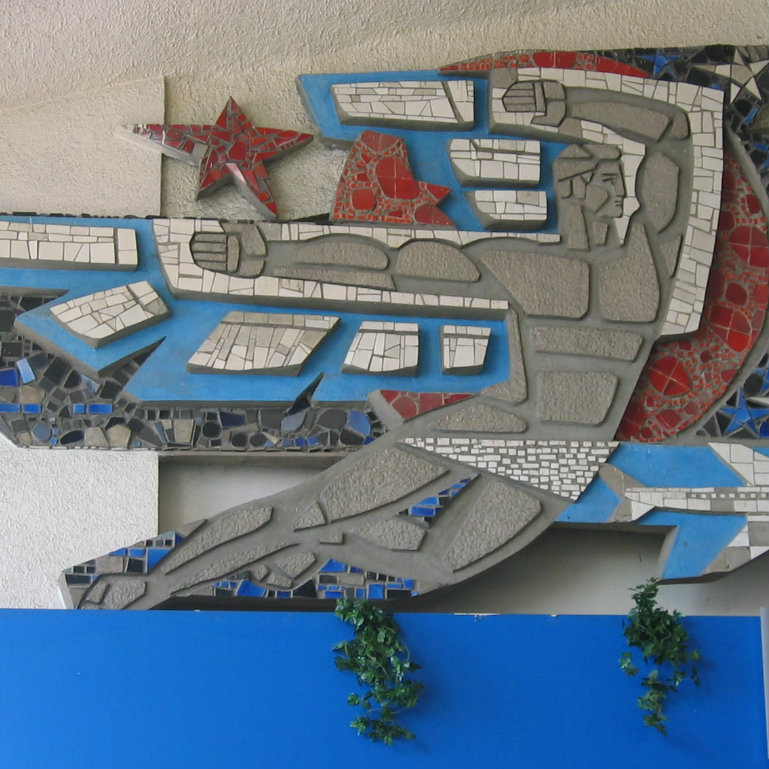 “Economic reform is central for today’s Ukraine. The capacity of the Ukrainian nation—leadership and population together—to deliver a modern and efficient economy, if achieved, would constitute the winning asset in the West’s current struggle with Russia in Eastern Europe,” the report starts, noting the need to stabilise internal and external accounts, relaunch productivity growth and go ahead with long-term modernisation of the manufacturing sector.

“Far from being a lost cause, economic reform in Ukraine is one of the domains of government policy in which some optimism can be nurtured. Indeed, in spite of current ups and downs, achieving a prosperous economy in a reasonable time span remains a realistic prospect for Ukraine,” the report reads. It notes with optimism Ukraine’s macroeconomic stabilisation programme.

“To fulfill such objectives, Ukraine should use its new sense of national identity and concentrate its energy on building up a solid economy rather than looking back at the country’s confrontation with Russia.”

Recent history has left Ukraine with two lost opportunities: in 1991, when the country was enjoying its independence, and in 2004, at the time of antigovernment protests that culminated in the Orange Revolution. In both cases, the country could have experienced a significant transformation of its economic structures and processes. But this didn’t happen, and for the twenty years up to the 2013–2014 Euromaidan revolution, Ukraine was stuck with an economic system that couldn’t choose between the free-market and post-Soviet worlds.

The report notes that a sustained buildup of military capabilities of the sort Ukraine has been promoting since 2014 has taken its toll on the overall economic choices of the government.

Ukraine’s armed forces in 2015 had a total of 280,000 soldiers, who were supported by an ambitious program of security equipment. In 2014, military expenditure amounted to 3.1 per cent of GDP.

“Such a budgetary commitment may be unavoidable in the present circumstances, but it still represents a price to pay for the whole of Ukrainian society,” the report notes.

The stalemate in Donbas has important economic spillover effects, the paper suggests.

“The region’s traditional industries—coal, steel, and military equipment—have been unsettled by the conflict. At the same time, the flow of refugees moving out of eastern regions either to other parts of the country (some 1.6 million as of February 2016) or to Russia (almost 2 million as of March 2016) represents an important loss in terms of manpower,” it states. “As for the disruption to public services—social security benefits, healthcare, education—or the damage and destruction of public infrastructure, an accurate assessment is difficult to make, but these interruptions definitely have an impact on the national economy at a time when all resources should be focused on reform priorities.”

At the macro level

A fair assessment of the current situation can only conclude with a mixed verdict:

“In the short term, macroeconomic stabilization has made significant progress, built mostly on Ukraine’s IMF-inspired stabilization program. In the longer term, economic modernization is less of a success, as the transformation process is still undermined by different factors that have so far prevented more robust reform.”

The report notes a significant decline in Ukraine’s GDP that began in the middle of 2012 and foresees it slowing in the second half of 2015. The prospect now is for an increase in GDP of 1.5 per cent by the end of 2016.

The reserves of the National Bank of Ukraine increased from USD6.4bn in January 2015 to USD13.3bn in January 2016, while the fall in the value of the national currency has by and large been stabilized.

Ukraine’s foreign trade changed considerably between 2013 and 2015, with a decline in the Russian share due mostly to decreasing volumes of gas imports from Ukraine and Moscow’s decision to apply restrictions on trade with Ukraine. During the same period, EU member states’ share of both Ukrainian imports and exports increased.

Ukraine has a problem with its oligarchs, the report notes. “Since the fall of then president Viktor Yanukovych in February 2014, the government in Kyiv has been pondering whether oligarchs should be associated with political power or banned from any official post and even brought to justice.”

No one can doubt the perilous nature of such change in a country’s social contract, but what is specific about the Ukrainian case is the back-and-forth approach to the role of oligarchs, which nurtures the impression of a gray zone. The government could have set up a consultative body in which oligarchs would have been asked to deliver advice on economic reform; or it could have called on oligarchs to finance contributions to Ukrainian solidarity or encouraged them to promote private foundations dedicated to national causes. Yet so far, uncertainty has prevailed on this issue.

As an illustration, a package along these lines could include some of the following proposals.

A law on the Ukrainian civil service was adopted in December 2015 with the purpose of establishing a professional and politically neutral service through transparent and competitive appointments. Other pieces of legislation currently being discussed in the parliament deal with the transfer to local governments of administrative services and improved transparency of decision-making processes. All these draft laws aim to bring the administration closer to the public.

“The government should make a special effort to implement these measures rapidly and allocate the appropriate financial and human means to build a strong basis for the central and local governance of the country.”

The decentralization reform currently under way aims at different levels of action, based on a transfer of powers from the central to local governments with a parallel transfer of financial resources. The priority should be the swift implementation of the fiscal reform that intends to reduce the level of central subsidies to local budgets and reinforce the share of proceeds from local taxes. With this type of focus, such action could help create a more business-friendly environment with decisions made by local governments that wish to attract investors to their regions.

The Association Agreement between the EU and Ukraine, which includes the establishment of a free trade zone, aims at two objectives: enhancing trade relations between the two sides, and implementing economic reforms that will improve the quality and safety of food and industrial products as well as increase competition and deregulation with reinforced antimonopoly rules. Under this framework, a special effort could be made through dedicated financial instruments, funded by both public and private sources (mixed loans), to accelerate the introduction of EU norms and standards, for instance in the farming sector. In parallel, additional trade concessions for some Ukrainian products could alleviate some of the pressure on the country’s external accounts.

Healthcare seems to be one of the least advanced sectors in the overall reform process. Here again, Ukraine could undertake a well-focused effort with implications for the overall economic growth of the country. Giving more autonomy to local healthcare establishments could be a first step that would be highly appreciated by local populations. This would also create the proper context for new companies, which need to provide their workforces with a range of social facilities. Linked to that action, European experts could assist their Ukrainian colleagues with advice on how to upgrade the quality and efficiency of the services delivered by the healthcare system.

With a similar objective, outreach to some of the industries currently based and still functioning in Donbas could open the door to fruitful cooperation and possible modernization of some of these corporations. The political sensitivity of such contacts would need to be properly assessed, but the offer of a program of this kind could only reinforce the assertiveness of the government in Kyiv and underline the driving force of the ongoing reform process.

Such quick wins should not obscure the need for more substantial and structural changes. With the long haul in mind, the Ukrainian government could select a few sectors whose contributions to the future of the country would guarantee a major impact, notably by inducing large investment spillover effects far beyond their own fields.

Energy is one of the areas in which a genuine reform effort could make a difference. Some action is already under way: basic legislation on elementary market mechanisms was adopted in April 2015, and an effort to diversify Ukraine’s gas supply has reduced the country’s reliance on Russian gas imports. More is also being done to increase energy efficiency and implement relevant norms of the EU’s third energy package, which seeks to create a single EU gas and electricity market.

A genuine effort in this field could include renewed action to implement the EU directive on energy efficiency in addition to a comprehensive restructuring of Ukraine’s main public-owned companies. Another possible action could focus on the development of domestic gas production, notably through new resources of shale gas with the support of foreign investors and international financial institutions.

All of these initiatives should be accompanied by strong European support, which is crucial not only for the Ukrainian economy but also for the stability of Europe as a whole. Today, Ukrainians have a mixed assessment of European assistance. On the one hand, they appreciate EU mobilisation and support the conditionality approach introduced by Brussels that makes EU aid dependent on the success of Ukraine’s reforms. On the other hand, Ukrainians call for more flexibility in EU processes, more coordination with civil society organizations, and a better understanding of the difficulties they face. To answer these calls, the EU could reinforce its contribution to Ukraine’s economic reform with several improvements.