The peak of Croatian economic growth is over

03.04.2018
Due to a slowdown in personal consumption and exports growth, as well as stagnation in industrial production, in the Q4’17 Croatia had the lowest GDP growth in the EU. 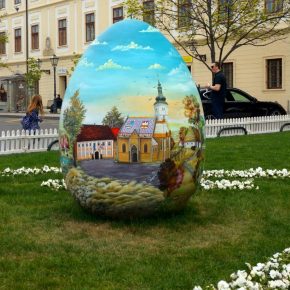 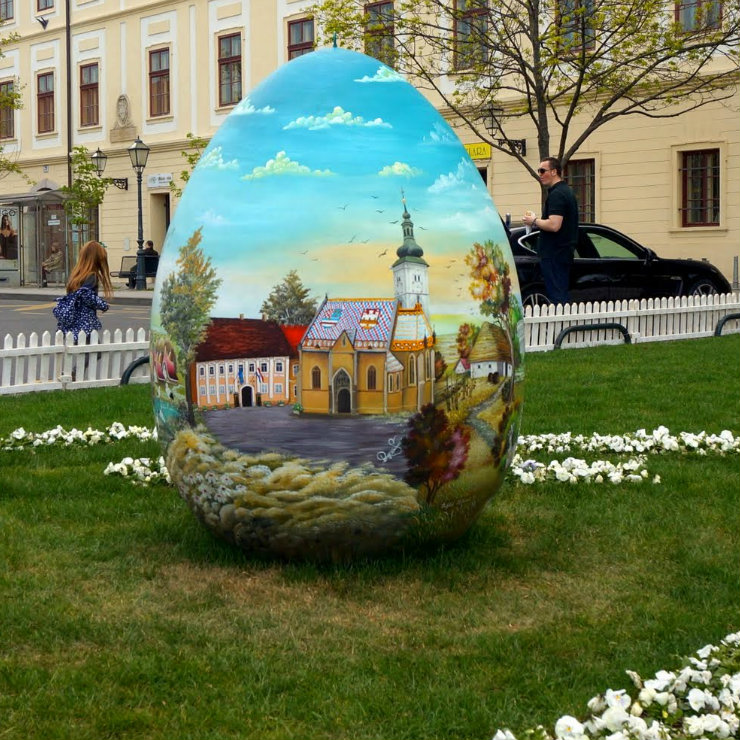 According to the data released by the Central Bureau of Statistics (CBS) y/y the GDP growth was 2.0 per cent (Q3 +3.3 per cent y/y). Q4 result brought full-year growth for 2017 to 2.8 per cent, below the 3.2 per cent growth recorded in 2016. Macroeconomic experts say that the growth of the economy continues to be supported by the growth of personal spending, the biggest component of GDP. Boosting personal spending is evidenced by retail trade turnover growth on an annual basis for 40 months in a row, which has not been recorded since the CBS collects such data.

However, in the last quarter of 2017 the real growth in retail trade slowed down to 3.4 per cent a year, compared to 5.5 per cent in the previous quarter, despite the double-digit growth rate of foreign tourist accommodation in the same period. This indicates a slowdown in private consumption growth. Although the impact of tourism has been weakened in the Q4’17, consumption continues to grow due to tax changes that have led to a growth of wages. According to CBS data, average net salaries in December amounted to HRK5,973 (EUR801), which is nominally 2.3 per cent or HRK135 (EUR18,1) more per annum. According to the various economic studies conducted in Croatia the slowdown in retail growth in the last months of 2017 has had a significant impact on the delay in buying cars in 2018, due to the announced decrease in excise duty,

The growth of exports has also been influenced by the growth of the EU economy, the largest Croatian foreign trade partner. But in the Q4’17, the growth of exports also slowed down. Exports of goods and services grew by 3.6 per cent in the Q4. In the Q3’17 it grew 5.7 per cent. Exports supported the GDP growth throughout the last year, which grew by 12 per cent from the previous year to HRK103.9bn (EUR13.9bn). At the same time, CBS data point that the rate of imports expansion lost strength in Q4, coming in at 6 per cent (Q3’17 was 9.5 per cent y/y).

The slowdown in economic growth is the result of the weakness of industrial production, which has fallen in the last two months of the last year. The fall of the industry for two months in a row has not been recorded since mid-2014. As a result, industrial production stagnated on the consecutive year level in the Q4, while in the previous quarter it rose by 2.9 per cent. Slowdown in retail and industrial production in the last quarter is a consequence of several factors. One of them is a slowdown after a record tourist season. The second, high levels since the previous year although in a milder form, the impact of the Agrokor’s crisis (read more here and here).

While production stagnated, macroeconomists estimate that growth in investment continued to grow in the Q4, the 10th quarter in a row, but slower than in the previous one, when gross fixed capital formation grew by 3.4 per cent y/y.

Macroeconomists say that the Agrokor crisis, the largest domestic corporation that is under pressure from banks and suppliers’ debt of about HRK58bn, has not yet significantly influenced GDP growth but has had an impact through a number of potential channels – primarily through supply and demand for investments. Despite this 2017 was a good year due to the strong growth in foreign demand, reflecting the high growth in exports of goods and tourist services.

This year, however, a further slowdown in economic growth should be expected. Aforementioned eight macroeconomists estimate that the growth of the economy in 2018 could amount to 2.7 per cent. Their growth estimates range from 2.3 to 3 per cent. CNB expects a growth of 2.9 per cent, and on this level government bases 2018 budget. In the winter forecasts, the European Commission estimated that Croatia’s GDP will grow by 2.8 per cent. The International Monetary Fund (IMF) expects the same rate of growth, while the World Bank estimates 2.6 per cent.

A slowdown in domestic demand and in real growth in the value of exports of goods and services, in particular due to the absence of measures that would have a greater impact on the future the growth of domestic demand, like last year’s changes in personal income tax, is the main reason for a smaller GDP growth in 2018. The biggest expectation is in the investments, especially through increased use of EU funds, and the greatest risk remains the solution of Agrokor’s situation.

Although Croatia continues to record positive GDP growth rates, it all suggests that the peak of economic growth is over. It was reached in mid-2016, right at the time of the biggest political crisis and the outgoing technical government. Paradoxically, with political stability slowing down of some parts of the economy followed. Croatia is likely to come back to its natural growth rate estimated by the European Commission in the foreseeable future, meaning somewhat above 1 per cent. The natural growth rate is what the Croatian economy can do in the long run, which is not dependent on short-term monetary or fiscal policies or conditions in the environment, but depends on the structure of the domestic economy – quality of institutions, labor market flexibility, efficiency of legislation, openness to market competition, and so on. Increasing the natural growth rate is not possible without reforms in these “painful” points of the Croatian economy, and these changes are known publicly as the structural reforms.