10.08.2016
CSE inhabitants are earning approx. 2.5 times less than the core of the EU, but if extreme cases are omitted, it turns out that most CSE countries do not compete for investors by lowering wages.

The countries lying east of the Oder and south of the Baltic had the extreme misfortune to be invaded by three backward and infirm empires: the Russian, Austro-Hungarian and Ottoman empires, while in the west of Europe the industrial revolution was gaining ground. The effects of almost 200 years of backwardness are more than acutely felt, so they are working harder than their Western neighbors.

CSE is a heterogeneous region, to say the least. It comprises states that were already modern in the interwar period, such as Austria, the present-day Slovenia and the Czech Republic. There are those aspiring to join the club of efficient states and economies (e.g. Poland, Hungary, the Baltic states, Slovakia), and there are outsiders, such as the successor states of the former Yugoslavia, Ukraine – standing at the crossroads for many years – and last but not least, Russia – a potential treasure house, but today still merely an economic, political and military bogeyman.

The further chances of development of the region are determined by another important division – they are good for EU member states and problematic for the rest.

Further generalizations are not called for, but illustrations presented with no intention of drawing any solid conclusions certainly are. The material was provided by Mazars, an international group of tax, legal and corporate advisory companies. It was presented in the annual tax report entitled “Mazars Central Eastern Tax Guide 2016”.

There is no need to strongly confirm the thesis about the long developmental and material distance separating the CSE region (excluding Austria) from the nucleus situated in the West. Wages could serve as a synthetic, hence highly imperfect, yet illustrative measure of this distance. 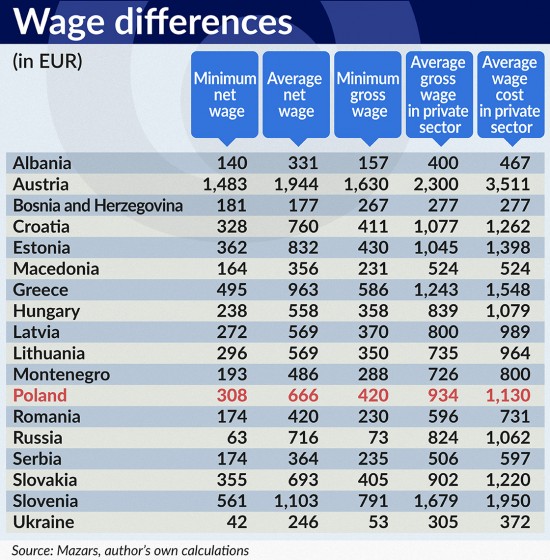 If data for the 15 member states of the old European Union is aggregated, the average monthly net wage there currently amounts to approx. EUR1,600. If we compare this average net income with the take-home pay of Ukrainians or the inhabitants of Bosnia and Hercegovina, the difference is dramatic – almost sevenfold and ninefold respectively.

However, the remaining countries of the region have climbed quite high in the last quarter-century. For example, in Poland this difference is not so striking, but the realization of how much time has gone and may still go to waste can weaken some people’s will to act. The average net wage in Poland is approx. 2.5 times lower than in the EU-fifteen.

A summary prepared on the basis of data from the Mazars’ report confirms the general impression that – if extreme cases, i.e. Austria and Slovenia on the one hand, and Ukraine and some Southern Balkan states on the other hand, are skipped – the remaining 10 or so states of the region are more or less in the same situation.

The difference in net wage between no. 4 – Estonia (a tiny country) and no. 14 – Romania (quite large) is barely twofold. The differences in minimum net wage are similar.

Equally small are the regional disparities in wages between states measured for the majority of the employed earning no more than the country’s average and in the relative wage-related operating costs of enterprises. 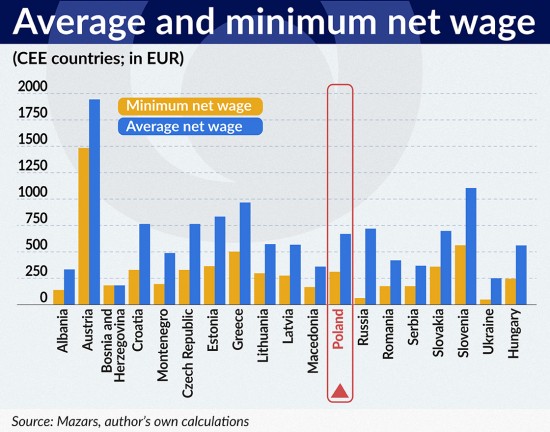 If maximum and minimum values are omitted again, the average net wage turns out to be slightly less than twice the minimum net wage and, when expressed as a percentage of the average labour cost (net wage plus taxes and contributions), it approximates to 60 per cent throughout the region. This demonstrates the similar competitive position of salaries in most countries of Central and Eastern Europe. 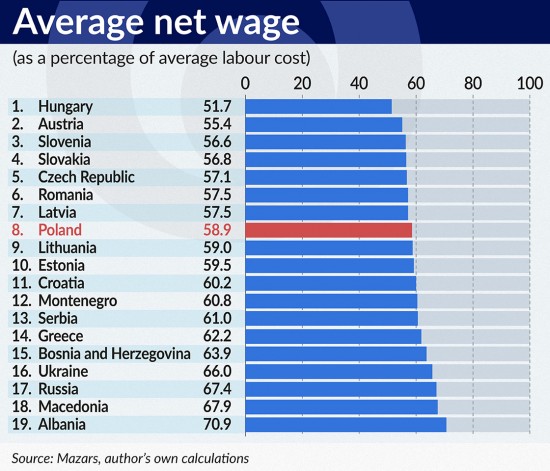 The case of Bosnia and Herzegovina is the most characteristic. It is also poignant as it practically meets all the criteria for a ruined state, even though it is not situated on the remotest periphery of Europe. The average net wage (equivalent to EUR177) in Bosnia and Herzegovina is even EUR4 lower than the minimum net wage (EUR181), and the minimum gross wage is just EUR10 lower than the average gross wage (EUR277).

In these charts Poland is located almost in the middle of the list. This place is only seemingly not too honorable because, apart from the giants from the real East which are almost on their knees, Poland is the biggest country of the region. As such it has more difficulty attaining higher figures and rates than the medium-sized and small countries.

So much for observations, not aspiring to be regular conclusions, especially as the experts from Mazars stated the salary figures only incidentally. The main goal of their report was to systematize information on taxes imposed in Central and Eastern Europe.

Too little change in taxes

They estimate that the tax systems in the countries of the region have been basically stable. This is explained by, among other factors, the lack of structural changes which would be required in the event of financial deficit issues. However, this conclusion is also pessimistic as the tax systems in the region are highly complicated, user-unfriendly and inefficient, so they should be improved or re-designed, without strong external stimuli.

Instead a so-called adjustment is underway in the region. It particularly consists in copying bad ideas from Hungary which exhibits innovation in this respect. This innovation is about inventing new tax titles. An example of drafting laws the Hungarian way is the Polish banking tax or the tax on retailers.

The positive news is related to the commitment of the CSE countries to curtailing the procedure of dishonest use of the transfer pricing mechanism. The majority of them have introduced regulations authorized and recommended by the EU and OECD.

As usual, not everyone is walking at the same pace. There are marked differences between particular countries, for example in the definition of affiliated entities and the consequences for taxpayers who fail to comply with their transfer pricing duties. And so in the Czech Republic, for example, there are no fines for the absence of documentation and affiliated companies are only required to correct their taxation bases. In Poland, it is possible to prosecute members of the board under fiscal penalty law for non-compliance with the transfer pricing regulations.

Another area that the countries of the region focus on intensely is the VAT fraud prevention. The reverse charge regime is becoming more and more widespread and it covers an increasingly wider range of goods.

The report by Mazars notes that the fiscal profits anticipated in the future are accompanied by the instantly visible disproportionally high increase in administrative costs borne by enterprises. The Mazars experts emphasize that CSE countries used to compete with each other in the attempt to create the friendliest tax environment at home.

Now they are trying to cooperate to keep tax fraud at the lowest level possible and thus retain their income. In the long term, this is vital for lowering (relative) tax levels and improving the tax environment.

The effects are yet to be seen, so it is better to be in the lead than to ride in the peloton. 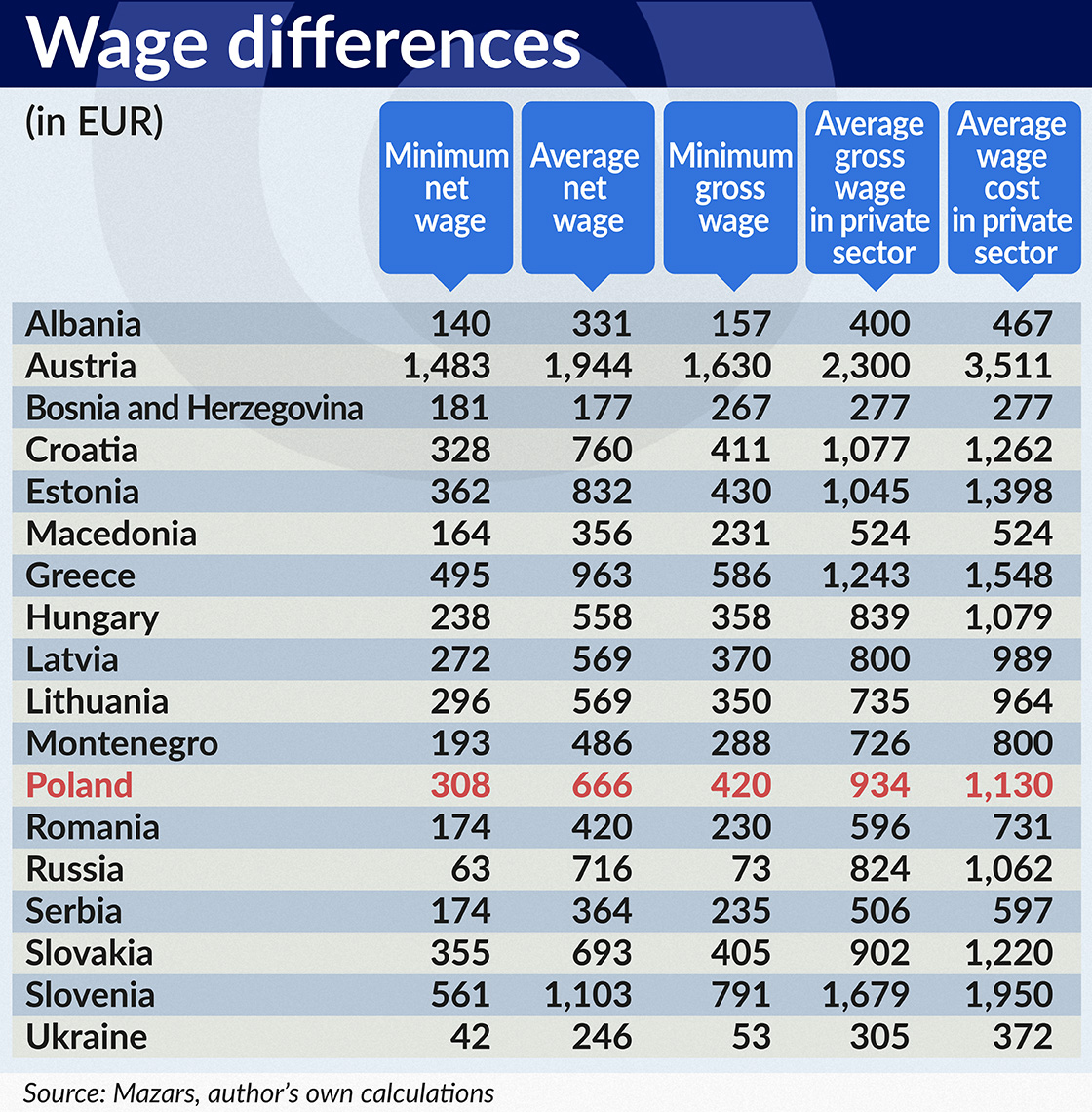 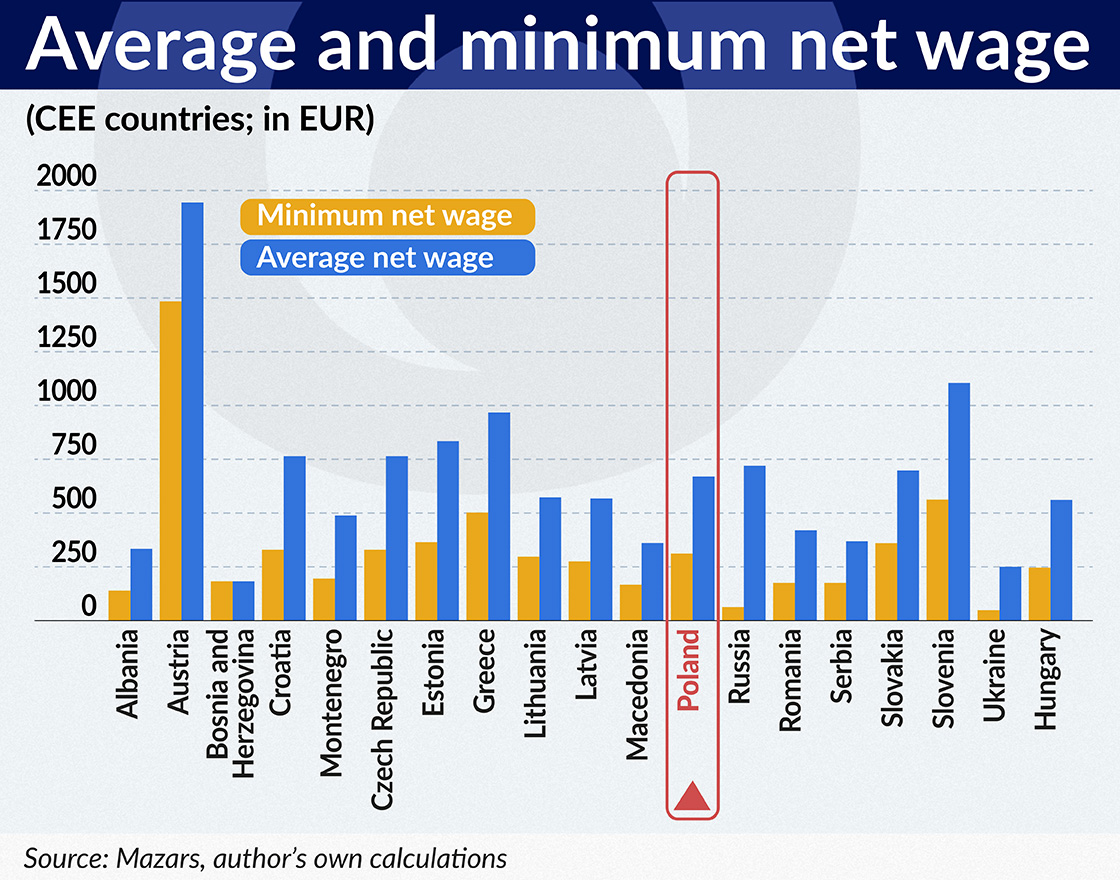 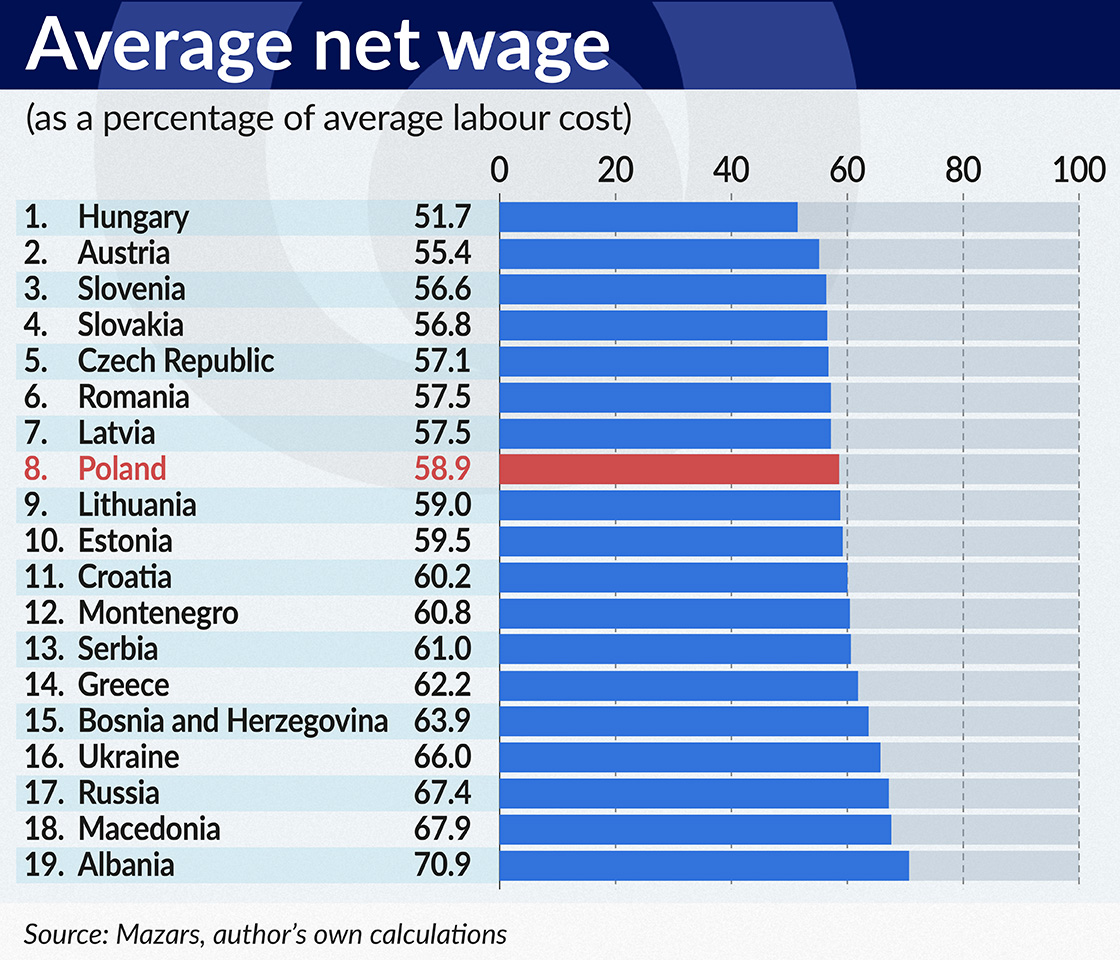