05.06.2018
According to the Eurostat, in 2016 the assets of Polish households amounted to EUR433.2bn. On the scale of the European Union as a whole, they only amounted to 1.3 per cent of the total private financial resources. 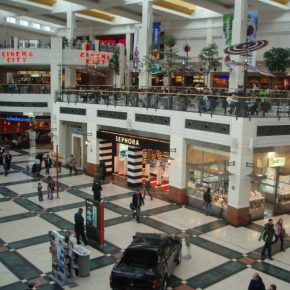 One positive note is that their size in relation to GDP is increasing. In absolute terms, the greatest wealth was accumulated by the British households, while the Dutch households have the largest assets in relation to GDP. Eurostat’s summary of financial assets in the countries of the European Union indicates, that in 2016 the total assets of households amounted to EUR33,850bn, which is equivalent to 227.1 per cent of the European Union’s GDP. The financial assets most commonly held by households include insurance policies (38.8 per cent), deposits (30.4 per cent), as well as equity and investment fund shares (25.2 per cent). The statistics clearly reflect the improvement in the situation in the European economy, as well as the financial condition of households. In 2008, i.e. the first year of the financial crisis, the share of household assets in relation to GDP amounted to 182 per cent, following a decline from 213 per cent in 2006.

British households have the most wealth

The size of the assets indicates the financial wealth of societies and provides a basis for assessing their ability to accumulate capital that is used not only to meet the people’s own needs but also as a source of financing for investments. Without savings there is no development. In this respect, the United Kingdom has the largest resources among the member states of the European Union. In 2016 British households accumulated assets of (the equivalent of) EUR7,543.8bn. This is equivalent to almost a quarter (22.1 per cent) of the total assets of European households, which is certainly worth pondering in the context of Brexit.

In Poland, household assets are slightly larger than the GDP

If we were to relate the accumulated assets to the economic potential of the individual EU countries, the best results were achieved by the households in the Netherlands (where the assets amount to 332.5 per cent of the national GDP), United Kingdom, Belgium, Denmark and Sweden, while the best result in Europe was achieved by Switzerland (371.1 per cent), which is not a member of the EU. Among the countries from Central and Southeast Europe the best results were achieved by Bulgaria, where in 2016 the accumulated assets of households were equivalent to 139.9 per cent of the country’s GDP. Poland looks relatively weak in comparison. In 2016 the assets accumulated by Polish households amounted to only 102.8 per cent of Poland’s GDP. Only Slovenia, Lithuania, Slovakia and Romania did worse than Poland when it comes to the accumulation of own capital.

An analysis of the Eurostat data from the past dozen or so years allows us to notice that the wealth of Polish households is gradually increasing. It is worth noting that in the years 2010-2016 Poland’s GDP (measured at current prices) increased by 17.7 per cent, while the household assets increased by 43.8 per cent in the same period. In 2004, i.e. in the first year of Poland’s membership in the European Union, the value of household assets only amounted to 71.9 per cent of the country’s GDP at the time, while in 2010 it reached 82.8 per cent of the GDP. However, during the same time Hungary and Bulgaria made greater progress in the accumulation of wealth. Sustainable economic growth undoubtedly requires greater resources of not only foreign but also domestic capital. Perhaps the new employee capital plans could contribute to the acceleration of this process of wealth accumulation.

The balance sheets of households, just like those of countries, consists of assets and liabilities. The Eurostat’s summary shows that in 2016 the financial liabilities of households in all EU countries amounted to a total of EUR10,122.6bn, which is equivalent to less than 70 per cent of the European Union’s GDP and indicates a decline of several percentage points compared with 2010 when the EU’s economy was still in crisis. Over 90 per cent of all liabilities are loans, most of which are related to house purchases.

The highest ratio of household liabilities in relation to GDP, which indirectly indicates a growing macroprudential risk, was recorded in Cyprus (141.5 per cent in 2016). Back in 2004 this ratio only amounted to 87.9 per cent. Financial liabilities of households also exceed 100 per cent of the national GDP in Denmark (133.2 per cent) and the Netherlands (119.8 per cent), and among the non-EU countries – in Switzerland (127.8 per cent) and in Norway (106.7 per cent of the GDP).

This summary shows that Romania is the member state of the EU where citizens use financial market instruments the least (the lowest level of assets and liabilities in relation to GDP). However, the financial security of average households and economies is better demonstrated by the ratio of assets to liabilities. In this respect, the situation is the most favorable in Hungary and in Belgium, where in 2016 household assets were more than 5 times higher than household liabilities. 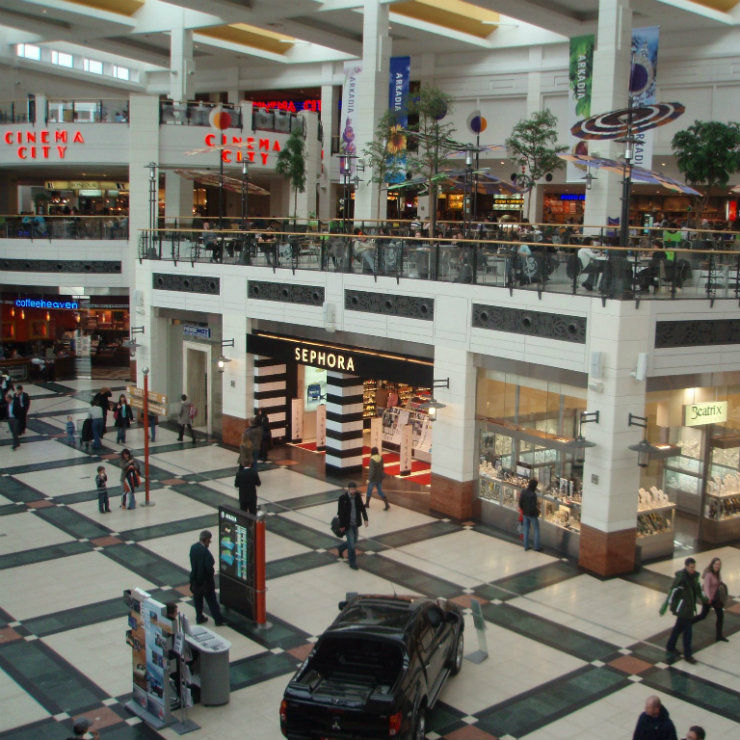