20.05.2019
The results of a research on the financing of enterprises indicate that it is not enough to simply free up more funds for companies to ensure economic growth, but that only a selection of the right methods of financing is a prerequisite for job creation or the development of innovation. 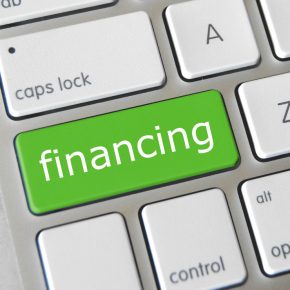 Researchers from American scientific institutions have analyzed data concerning the corporate taxes of American companies in 2004-2015 and concluded that listed companies carry out more investments, especially into risky and innovative projects. Enterprises start such investments after they become listed and limit expenses when they are delisted.

However, the literature of the subject has thus far presented a picture according to which publicly traded companies are more interested in short-term profits to attract investors than in long-term investments. This study changes the way we think about listed companies, especially considering the fact that its results are based — for the first time — on a comparison of data concerning not only listed companies, but also non-listed companies from all sectors across the US. Earlier studies had some difficulty in obtaining data from private companies that are not covered by the reporting obligations.

Why are publicly traded companies investing more in risky projects? According to researchers from American universities this is associated with the fact that due to the dispersed ownership structure investors control public companies to a lesser extent than in the case of a small number of more heavily-involved owners, who are pushing for quick profits. Moreover, as the capital market is liquid, investors find it easier to exit risky investments than to pressure the given company’s management to limit innovative and therefore risky investments. Publicly traded companies are more willing to invest in R&D in the long term, especially up to 10 years from entering the stock exchange.

The economic literature dealing with the subject of enterprise financing points out that financing on the capital market is cheaper than financing with bank loans. Despite the above rule, companies from the sector of small and medium-sized enterprises (SMEs) most frequently finance themselves with their own funds, and if they seek external financing, they most frequently have access to bank credit.

The main reason for the difficulty in obtaining capital financing for SMEs are the capital market requirements are rarely met by the smallest economic entities. Additionally, recent studies have shown that VC funds prefer to invest in companies with longer experience on the market, which indicates that this method of financing, which has for years been held as a model for SMEs, can generate constraints in the development opportunities of new and thus smaller businesses.

It is important to facilitate access to the capital market as a source of financing for small enterprises that is cheaper and provides an alternative to bank loans. However, for a long time to come, terms on bank loans will remain one of the decisive factors for the investment of enterprises, and in particular the smaller ones. In a study of the local banking environment it has been found that the development of local banking networks (on the example of cooperative banks) reduces the constraints on lending to companies from the SME sector.

This is associated with the procedures of local banks, which — unlike large banking corporations — are more often based on relationship banking and which find it is easier to obtain information on smaller business entities during the credit application assessment process. Local banks facilitate the process of lending to SMEs.

It turned out that credit constraints have basically the greatest effect on investment in fixed assets, while their impact on employment and working capital is weaker. This leads to the conclusion that smaller economic entities can more easily obtain financing for their ongoing operations than for long-term investments, especially in fixed assets.

Moreover, as it also turned out, the constraints in non-bank financing have a stronger effect on investments than the constraints in accessing loans provided by banks. This means that the surveyed companies found it easier to cope with the banking constraints than with problems in finding external financing outside the banks.

The results of the cited studies show that properly created conditions of external financing may influence the achievement of specific goals of the state’s economic policy, which is interesting knowledge for the decision-makers.

Marcin Olbrycht is an analyst of the impact of monetary policy on the SME sector. 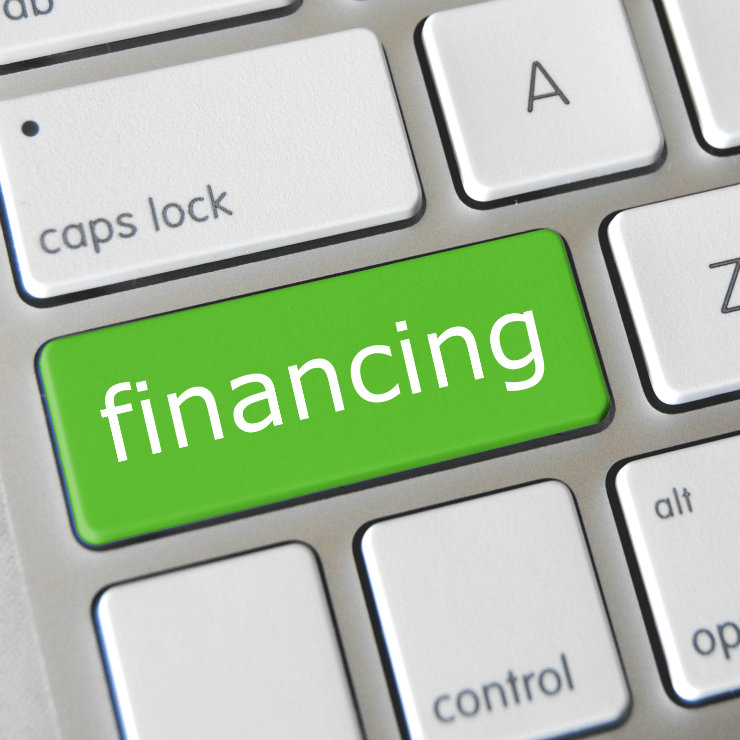