18.09.2014
Two events have called into question the advancing integration of Ukraine with the European Union. President Petro Poroshenko has acknowledged there is no chance of the Ukrainian government winning the war in eastern Ukraine as Russia will not allow that, and so he has pledged a series of major concessions. 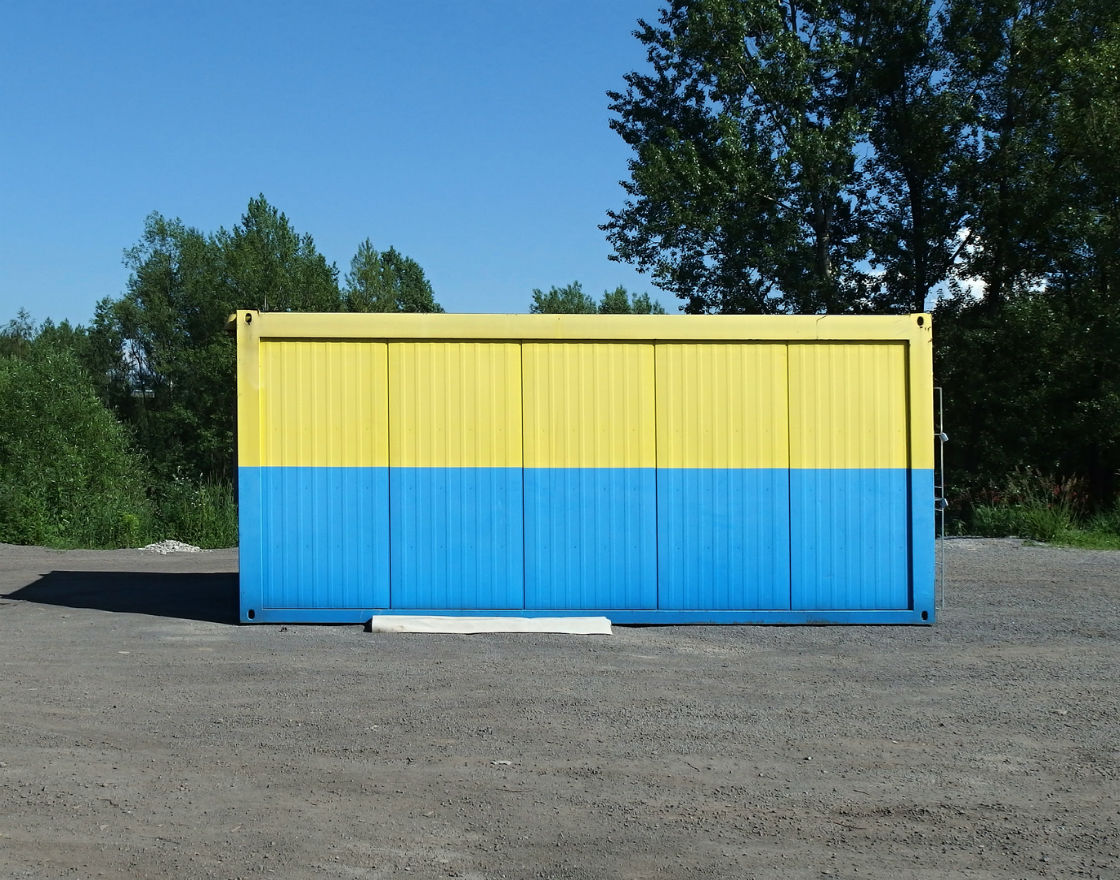 Firstly, under pressure from Russia, the implementation of the provisions of the EU – Ukraine Association Agreement and the Deep and Comprehensive Free Trade Agreement with the EU has been postponed until early 2016. It is not sure, though, whether the agreements will be binding then, or if they will be renegotiated, or how they will operate in practice.

Secondly, by way of the law passed by the Ukrainian Parliament, Poroshenko has handed over to the pro-Russian separatists and to Russia some of the rebel-controlled territories of Doneck and Luhansk regions, where a significant part of Ukraine’s metallurgy, mining and chemical industry are concentrated. It is not even clear whether only these territories are at stake, as the rebels are claiming all the regions, while the Ukrainian government refers to the territory subject to the anti-terrorist operation.

Extended autonomy, local administration of courts and prosecutor’s offices, protection of the Russian language, amnesty and early elections represent a handover of power to the separatists. Provisions concerning the control of the Ukrainian borders by the authorities in Kiev to block the inflow of arms to the rebels are unclear, to say the least. It is doubtful whether the Ukrainian state will regain control over its borders, which are likely to move to the line drawn by the cease-fire agreement. The relevant law has been passed by the parliamentary majority backing Poroshenko composed of the Party of Regions, which has a strong electoral base in eastern Ukraine, the Communists and the UDAR party, led by Vitali Klitschko.

The first of the two events does not necessarily have to bring negative effects for the economy since the EU market is open for Ukrainian products, which according to EU estimates will cover part of the exporters’ losses in the range of USD 640m a year. This market opening is already giving results. Ukrainian exports to the EU amounted on average to USD 1.5bn per month in the period May-July 2014, which represents a 15% increase as compared to the same period a year earlier. At the same time, exports to Russia stood at USD 900m, and were 24% lower, according to estimates by the analysts of Dragon Capital investment bank in Kiev. The reorientation of exports proves to be a fact.

The postponed and gradual opening of Ukraine’s market to EU products may give Ukrainian companies some time to prepare for competition. Further talks with Russia may also limit the likelihood of Russian sanctions – repercussions in the form of customs procedures, reduction of imports from Ukraine, etc. In the opinion of Stefan Fule, EU Commissioner for Enlargement, the delay in the implementation of the Free Trade Agreement was necessary, as Russia threatened Ukraine with a trade and economic war on a major scale. Undoubtedly, the forcing of changes in the bilateral agreement between the EU and Ukraine was Russia’s success.

The second event, on the other hand, means a weakening of Ukraine’s economic potential, assuming that eastern Ukraine’s economic links with Russia are stronger than with the rest of Ukraine and western Europe. However, this cloud may have a silver lining. If the new balance of power on Ukraine’s eastern lands proves to be lasting and restrains Russia’s aggression, weakening simultaneously separatist activities in other areas of eastern Ukraine, the rest of Ukraine, at least theoretically, should stand a chance for peaceful development and integration with the EU. This, however, should be perceived as a best-case scenario. The fact is, though, that eastern Ukraine’s industry remains extremely energy-intensive and obsolete, and so the loss of potential may be lower than it seems. Much more important for Ukraine’s future is the country’s economic modernization, which is highly unlikely without west European investment and reforms in Kiev.

Drawing reliable blueprints at this point is very difficult. Commentaries around the world are fairly scarce. The extremely unlikely exit of Scotland from the UK has attracted dozens of analyses in recent days, whereas the shift of powers in Ukraine as a result of the abovementioned events has attracted practically none.

It is certain that the EU will not stop Russia’s aggression in Ukraine, even more so, as a large part of the European political and economic establishment does not want to, preferring to resort to political appeasement instead. As Jan Techau of Carnegie Europe put it: “the EU does not currently have the means to win the contest in which it is engaged with Russia”. Today Mr Putin deals all the cards in politics and economics. He may not manage to draw Ukraine into the Eurasian Economic Union in the nearest future, but for the time being Mr Putin is successful in retaining Ukraine in the sphere of Russia’s economic dominance.

Some rebels claim that Novorossiya will span the entire Black Sea coast of Ukraine and will be part of Russia. We do not know yet if this will come true. Maybe Russia will be satisfied with keeping control over Ukraine without further losses to Ukraine’s territory. Anyway, the rump Association Agreement seems to be the final word in Ukraine’s romance with Europe.