19.09.2019
The central bank of Slovakia, NBS continues to regulate the loan market in order to stop the rising indebtedness of Slovaks. While the first measures were introduced last year, the new ones were put in place in July. 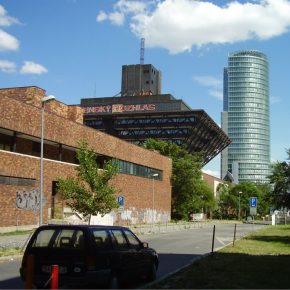 This includes another decrease in the volume of mortgages that equal 80-90 per cent of the real value of the property. While the limit was set to 25 per cent in January 2019, after July it dropped by a further 5 per cent.

“We are coming to the target point when banks will be allowed to provide, in their overall mortgage business, only 20 per cent of loans within the 80-90 per cent loan-to-value range,” analyst Michal Kamenický of the Finvia Group company said, as quoted by the TASR newswire.

Moreover, banks will have to take into consideration a client’s net annual income, the so-called debt to income criterion (DTI). This means the client will not get a mortgage higher than eight times their net income. Only 5 per cent of mortgage loans can exceed this value, the TASR newswire reported.

In 2017, banks in Slovakia approved so many loans that their total number equaled 38 per cent of the GDP, which also implied a high indebtedness of Slovaks. In an effort to reverse this trend, the NBS introduced several measures in 2018 to prevent Slovaks from obtaining low-interest-rate credit. However, these measures did not make much of a difference. “The share of new credit did not stop growing dramatically,” said Mr. Kamenický, as quoted by TASR.

However, analyst Radovan Slobodník of the Prvá Stavebná Sporiteľna, a company providing house construction savings, said clients are becoming more interested in saving money due to the measures of the NBS, as reported by TASR.

Slovak households are increasing their debts at the quickest pace in the whole European Union, and the second quickest among the Central and Southeast European (CSE) countries.

This is partly due to strong demographic and macroeconomic factors, such as the increase in the population of 30-year-olds and the dynamics of income that surpasses GDP growth, as stems from the analysis issued by the Institute for Finance Policy (IFP), running under the auspices of the Finance Ministry.

However, part of the debt growth remains unexplained. If this trend continues, it may start accumulating risks which the National Bank of Slovakia (NBS), the country’s central bank, is already trying to reduce through regulation.

“From the point of public policy, the more developed market with subsidized rental housing might also contribute to mitigating any potential imbalances,” the analysis reads. “Shorter processes in building proceedings would also help reduce the price shocks generated by the late response of new construction to the demand for flats.”

The reasons for an increase in debt

Back in 2016, the total debt of Slovak households amounted to 40 per cent of GDP, which is the second highest share in the CSE countries, after Estonia. Ten years ago, the share was one half lower and was the lowest in the EU.

Slovakia is still among countries with fastest growing loans. “This is why several national and foreign institutions have started to describe the indebtedness of Slovak households as a potential risk if the current trend doesn’t slow down,” the IFP analysis reads.

Although the international comparisons suggest that the change has been caused mostly by the burst of a pre-crisis bubble in some countries of the region and the increase in debt is driven by home loans with relatively low risk of the lack of ability to repay them, the concerns might by justified. The expected increase in non-repaid loans during the crises has a higher impact on economies with high indebtedness and can deepen its negative effects, IFP analysts said.

Young people have an impact too

Meanwhile, the steep increase in debt is partly driven by the younger generation seeking their own housing, as well as positive macroeconomic development, particularly the difference between the increase in salaries and GDP growth.

Slovakia currently has the highest share in the EU of young people who seek their own housing. It also belongs among the countries where young people still live with their parents, which often results in overcrowded households where one person has only 1.1 rooms.

Although the share of 30-year-olds has been decreasing in past years, the strong demand for properties is probably still driven by 40-year-olds. However, this still does not explain the unbalanced increase in debts, the analysis reads.

Slovaks’ debts increase the most in the EU

Since the beginning of this year, price increases have been slowing as a response to the equalization of supply and demand, partly in connection to NBS measures that came into force in January 2017. “Also the fact that we aren’t witnessing strong speculation of investment demand for flats, as before the crisis, helps the situation,” the analysis reads.

Slovakia’s economic growth is expected to keep up the pace through 2019 and 2020, with rates of 4.1 per cent and 3.5 per cent respectively. This is again much better than the EU’s forecasted average of 1.5 per cent and 1.7 per cent, albeit from a relatively low starting point.

Looking at Slovakia’s overall economic size, its total GDP stood at almost EUR85bn 2017, which is less than 0.7 per cent of the EU-27 (without the UK) total. 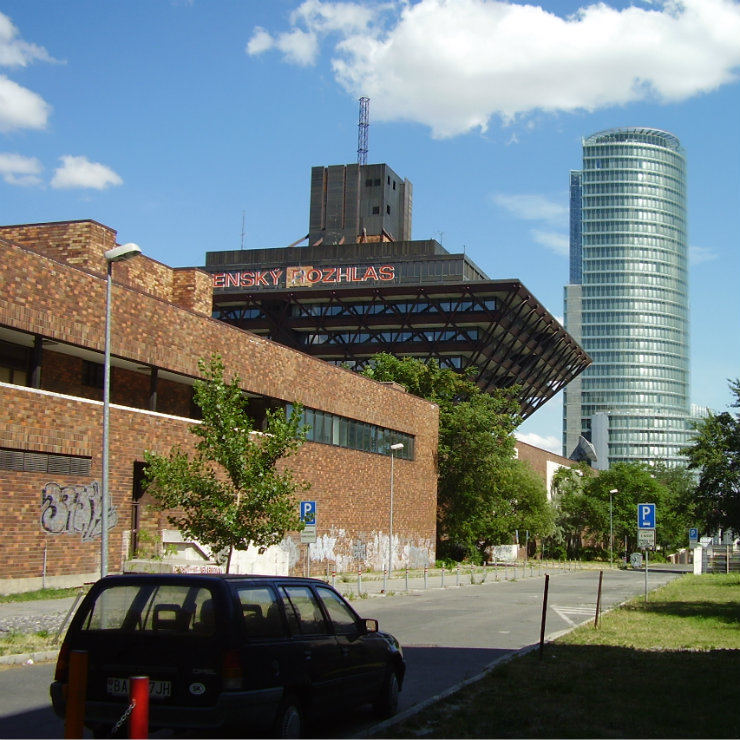