18.05.2018
The Polish insurance sector is following the world trends, but is not in a hurry to introduce new insurance policies. They expect that hacking attacks and the EU's General Data Protection Regulation (GDPR) will lead to a quick development of cyber insurance. 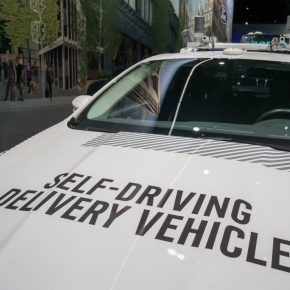 The insurance industry is conservative, and although most Polish insurance companies claim that innovation is a part of their DNA, the reality is different. New insurance policies are introduced reluctantly. This is hardly surprising as insurance awareness in Poland is low and Poles usually buy insurance only when they must.

The domestic property insurance market, especially in its mass segment, is still lagging behind the development of new technologies, including mobile technology, which are commonly used. It also doesn’t offer products anticipating the dynamic marketing of such devices.

“This is mainly due to the fear of risk that was not verified in the context of a previous damage claim experience,” explains Ewa Szymczak-Nowosielska, Head of the Property Insurance Department at Willis Towers Watson.

The insurance business is ruled by statistics. The key to success lies in the large scale of transactions. A large group of clients allows the companies to distribute risk, and new policies obviously are not intended for mass customers.

According to Michał Kwasek from the ANG insurance company – the unknown new insurance risks, the sufficiently good results of the core business and the extensive organizational structures that can very effectively hinder any decision-making processes – do not promote embracing new possibilities by insurers.

The extensive legal regulations concerning the insurance sector are also important, as they often hinder the creation and development of new products. “This is also the result of customer awareness and expectations, where the average person still mainly associates insurance with moto insurance or, where possible, the cheapest possible home insurance,” says Paweł Pioch, an insurance products’ development specialist at STBU Brokerzy Ubezpieczeniowi.

The industry can’t run away from the challenges posed by new technologies. The progressing digitization, and consequently, the transfer of an increasing number of activities to the digital reality, as well as automation and robotization, are phenomena that the insurers will eventually have to face. The first signs of a change are already visible, but the industry is moving very slowly, and the introduction of new products to the insurance market may take up to several years.

Revolutions rarely occur in such a conservative and cautious industry as insurance. Any changes usually take place through gradual evolution, and customers are usually very reluctant to purchase innovative products. They often change their minds after incurring large damages. That was the case with Directors and Officers liability insurance (D&O), which could not gain popularity in Poland for a long time. The popularity of these insurance policies surged in 2009, after Szopienice Steelworks suffered losses due to incorrect decisions of the management board and was awarded PLN15m in damages. Nowadays these insurance policies are widespread and the premiums written amount to tens of millions of PLN per year.

Today, the industry is hoping for the popularization of cyber insurance, protecting policyholders not only against hacking attacks, but also in the event of personal data leaks. The likelihood that a company will be victim of a cyber-attack is currently several times higher than the possibility of a fire. According to data from the Polish Research and Academic Computer Network, in 2016 in Poland there were 723,000 phishing attempts, i.e. attempts to extort confidential data such as logins, passwords, credit card numbers from internet users. Meanwhile, in 2015 insurers in OECD countries recorded USD277bn in premiums written in property insurances, and only USD2.5bn in cyber insurance policies. Additionally, the majority of such policies were concluded in the US, where the principles of responsibility for damages are more strict than in Europe. In Poland, only few insurance companies offer cyber insurance, while several others are considering introducing them. Customers are frequently asking about such products, especially after last year’s hacking incidents, but only still few are willing to pay large amounts of money for such policies (prices range from several hundred PLN for small enterprises to several million PLN for large institutions).

In addition, the European Union’s General Data Protection Regulation will soon enter into force, and will provide for penalties of up to EUR20m for data leaks. According to some estimates, the value of premiums written in this market could reach several hundred million PLN within 10 years. The value of premiums in all property insurance policies in Poland in 2016 amounted to PLN32.18bn.

The insurers have also started noticing crypto currencies and the problems that they might entail. “In response to the growing importance of this form of financial settlements, the insurance market has developed appropriate policies enabling, among others, securing stock exchanges’ or investors’ assets in these currencies against the effects of hacking attacks or losses caused by defective software,” says Łukasz Zoń, Ppresident of the Association of Polish Insurance and Reinsurance Brokers.

Insurance product development will also be influenced by artificial intelligence (AI). Autonomous vehicles, robots or virtual assistants will force us to look at insurance from a different perspective. Questions will arise with regard to who bears responsibility for damage done without direct human participation. This in turn provides room for the development of new types of insurance coverage. Compulsory third party liability insurance for motor vehicle owners could be replaced by a new type of products.

“At this point it is still too early to say who will be responsible for the operation of such vehicles: the software supplier, its manufacturer or the owner,” says Marat Nevertdinov, Vice President of the Europa Group. “This will certainly be a challenge for insurance companies in which motor insurances constitute a major part of their business.”

There is currently no clear answer to this question, but according to some companies and market experts, by 2030 autonomous vehicles could become noticeable participants in road traffic.

Dominik Stachiewicz, a member of the management board at Donoria, points out that the risk will be associated with the autonomous vehicle software. Software developers will face a big dilemma – in the event when pedestrians suddenly run into the lane, the vehicle will have to choose between their health and that of the passengers. In the future, when the vehicles will no longer be equipped with a steering wheel and pedals, the risk will be fully transferred to the programmer and instead of a third party liability insurance for motor vehicle owners, there will be a new third party liability insurance product for autonomous vehicles.

It is difficult to predict – even roughly – what will be the premiums written from autonomous vehicle insurance policies, because the premiums depend on the loss ratios. According to predictions, these vehicles will be safer and the number of damages is expected to fall by as much as 95 per cent, but such predictions alone are not sufficient to properly estimate the insurance costs. Especially since the number of damages caused by technological errors could increase.

Another interesting example is the announced introduction of taxi-drones in Dubai starting from 2019. “In this case we are also dealing with a programming risk, but not only. Within the meaning of the regulations currently in force, a drone is treated as an aircraft. As a result, the risk associated with using such vehicles is much greater,” explains Dominik Stachiewicz. “We can easily imagine the consequences of an accident where such a drone falls on a group of wealthy tourists. A company operating such drones will need to have very high insurance limits.”

The emergence of autonomous cars may be followed by the popularization of „smart” homes, which will also generate new insurance challenges, and the liability for damage will be shifted to software developers. There will be challenges associated with the Internet of Things (IoT), where some of the real functions are taken over by algorithms controlling the functioning of home appliances. As long as these algorithms function properly, the use of the IoT brings nothing but advantages. However, when failures occur, the question of liability arises, and in turn, the need for insurance products. The IoT will be followed by the entry of robots into our homes. Once stationary devices will become mobile, which could result in much greater damage in the event of incorrect operation. The burden of risk will be shifted from the user himself to the company or the manufacturer of such items.

Experts predict that in the near future we should not expect a revolution. What we will see instead, is an improvement in the distribution of existing products and the careful introduction of new products that can be insured, which will bring a positive financial result.

Along with the increasing popularity of digital solutions in the real world, the insurance market will see changes in the proportion of premiums generated by products associated with the digital technologies. “When will this happen? As soon as a new generation of products will be commonly used, new insurance products will also appear,” concludes Dominik Stachiewicz. 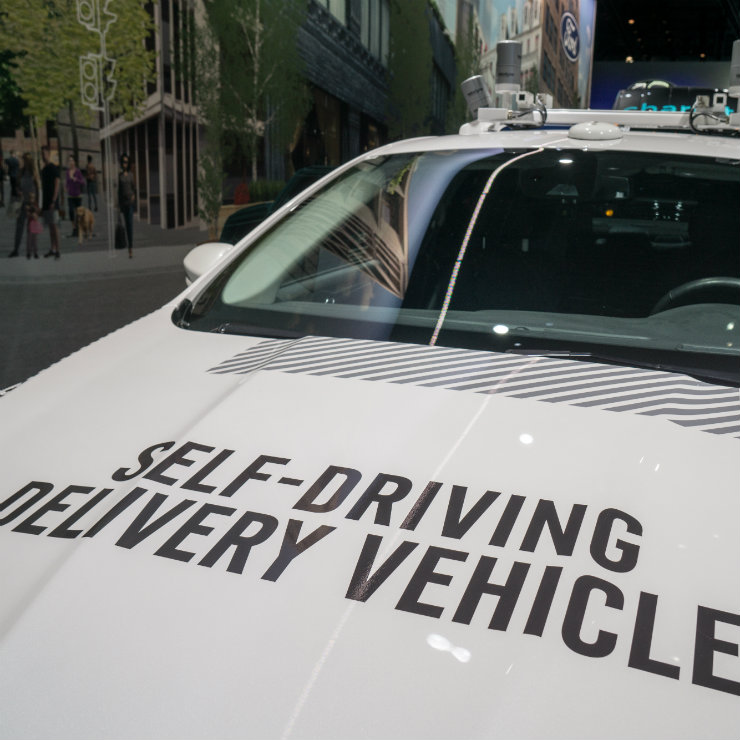