13.01.2019
Croatia have to develop a new strategy for digitization of industry, public administration and the public sector, modernize the education system and increase investment in R&D. 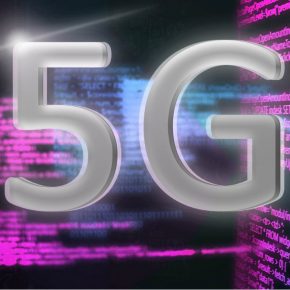 The disruptive innovations in business influence the society and societal rules by creating and distributing the economic values. The focus of the contemporary discussions is focused on leadership and collaboration on digitalization of cities, the implementation of digital skills, data access, satellite communications and the use of satellite systems for civil protection, blockchain technology, investments and the challenges of technologies that support digital transformation. Small businesses are becoming more and more the essence of Southeast Europe (SEE) economies and digital transformation is a very important segment of the economy. In order to successfully integrate into the European and global processes of digital transformation, Croatia should, as soon as possible, develop a new strategy for digitization of industry, public administration and the public sector, modernize the education system and increase investment in R&D.

Some bigger companies in Croatia have recognized the need for faster implementation of 4.0 technologies. One of them is VIPnet, a telecommunication company, owned by the Telekom Austria Group, and a strategic partner of Vodafone. A brand of more than two million customers in Croatia is changed – now it is called A1. Not only the name, but the traditional telecom operations are transforming into a digital company.

“Behind the change of our brand and company name there is a lot more strategic change that will affect all segments of our business,” said Jiří Dvorjančanský, CEO of A1. Mr. Dvorjančanský said that with the new brand, the company intends to become a guide through a complex digital age for all its users, and today’s needs cannot be met without the most modern infrastructure such as optics, the new generation network and 5G technology.

„Telekom Austria (TA) has about EUR1bn available for acquisitions in countries in which it is already present, as well as new markets in the Eastern Europe,” said CEO Alejandro Plater, announcing the „consolidation” of operations in Croatia, Belarus and Macedonia. The Austrian operator is a member of the American Movila group and, in addition to the parent company in Austria, it operates in Croatia, Slovenia, Serbia, Macedonia, Bulgaria and Belarus. They have announced the concrete expansion to other markets, but also digital transformations of CEE and SEE countries.

After Vipnet was provided a year ago with the provisional license of the Croatian Network Operations Agency, HAKOM, it conducted 5G functionality in the live network in Jastrebarsko, followed by a continued strong investment in the development of the next generation mobile networks, the implementation of the 5G transformation program.

Businesswise, this is a very important breakthrough, as Ericsson predicts that in 2023, there will be a billion 5G users with an improved mobile broadband approach. These are the key data presented in the Ericsson Mobility Reporter 2017. The 5G is expected to be implemented first in densely populated urban areas and will cover over 20 per cent of the world’s population by the end of 2023. The first networks in commercial operation based on the 5G New Radio (NR) standard are expected in 2019, with massive implementation in 2020. Early implementation of 5G is anticipated in multiple markets; USA, South Korea, Japan and China. It is expected that mobile data traffic will increase eight times during the forecast period and reach 110 exabytes (1018 bytes) per month by 2023. This corresponds to the total traffic that would be achieved in 5.5 million years of HD video streaming. Consumption of video content continues to support the growth of mobile data traffic. The driving force in the growth of video content is Generation Z, the age group of 15 to 24 years, who watch 2.5 times more content than people over the age of 45.

This giant leap in telecommunication technologies is not yet followed in the rest of business sector. Industry 4.0 is based on the recent implementation of the fifth generation of mobile technology, the internet and large data analysis. Croatia has an inadequate industrial structure, which is reflected in competitiveness as well. For the change, a wave of accelerated digitization and positioning in a networked society should be utilized. Croatian smaller companies have developed software that are cutting the standard processes of information gathering and decision making, but institutions and bigger companies are still lagging behind. Most important is that digitalisation is understood as necessary be the CEOs, as the lower levels of business management are open to take part in the implementation of new technologies. European companies are lagging behind American and Asian digitization, but Ericsson Nikola Tesla, for instance, is an example of a European firm that has moved to Industry 4.0. It is about robotics, artificial intelligence, machine learning, 3D printers, nanotechnology, biotechnology and other technological achievements that require the networking of 5G technology — the fifth generation of mobile telecommunication networks. Between every industrial revolution it takes less and less time, and in 15 years we will network 26 billion devices from refrigerators to the central heating and that is why we need faster data transmission, lower latency, better bandwidth, and strong network.

One such discrepancy is seen in the Croatian Post (Hrvatska Pošta), the government-led postal service. Although this company made its development strategy Pošta2022 five years ago, with digitalization from the decision-making levels to the business processes, it stills works with traditional technologies, which are unsustainable. Digital transformation can also be an advantage in early stages, as many firms may be more competitive on the market. Croatia is generally behind the EU average in business digitalization, but more and more small companies cooperate with universities and know-how agencies,

It seems as if in Croatia there are two different speeds. One is pushing sectors, where the market forces companies to do at least as much as the competition. And on the other hand, there is a public sector that thinks they have no one to push them. If public sector feels it has time, the economy will have a lot of problems. Time is up, ministries have to be transformed — this is the basic message from the private sector. The EU offers EUR5bn for the implementation of national digitalization platforms. And Croatia have not yet accepted this platform (even though it has been already written) and the public cannot access it. The state should provide a clear, easy and acceptable legislative framework that will enable companies to invest in the Industry 4.0. The state should play a role of a mediator that brings together public administration, universities and business.

Usual excuse is that it costs too much. But funds are not a major problem, the bigger one is brain drain. Knowledge rests in the universities, but IT students are more likely to find a job in the Western Europe than in Croatia. Thus, the regulations are not enough. Croatia needs a governmental support that will find a budgetary means to implement the Industry 4.0. In end of May 2018, Ministry of Economy, Entrepreneurship and Crafts announced that is preparing a Research and Investment Promotion Act and has said that there will be new tenders for technological advancement of the industry and for cluster actions. All these tenders may improve the business environment in Croatia. However, in order for companies and public administration to improve their technological processes, it is necessary to improve competitiveness and productivity by digitizing them. According to the Ministry funds from the EU and know-how, i.e. knowledge of young experts, will be provided. In July 2016, the work on the national digitization reform 2020 was launched and then presented to the European Commission. Two years later the Ministry of Economy has not officially approved it and applied for the funds in Brussels.

The European Commission goal is to allocate 3 per cent of GDP annually to the digitization of public administration and industry, while now it is about two per cent. On the other hand, the US and Japan stand out more than three per cent, China is four per cent, which makes it clear that these countries are already ahead of the EU. As far as Croatia is concerned, today digitization costs 0.85 per cent, two years ago it was 0.79 per cent, and the target was 1.4 per cent. 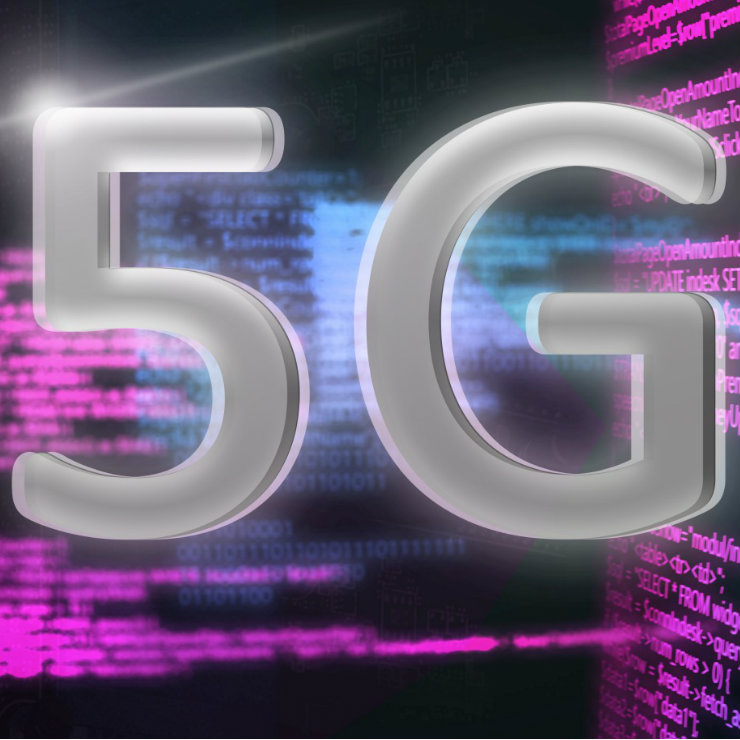 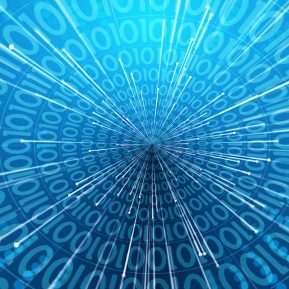 Category: Business 22.01.2020
The Czech Republic’s railway sector is increasingly embracing modern technologies such as AI, while the country's rail companies are planning to make major investments in the coming years and to rejuvenate its fleet gradually. 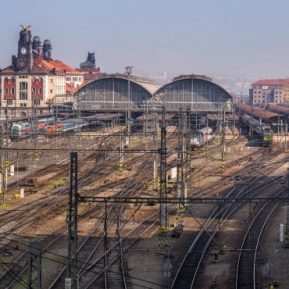