31.03.2019
In February, Czech Prime Minister Andrej Babis announced Czech innovation strategy for 2030 which should ensure that the Czech Republic becomes one of innovators by 2025. 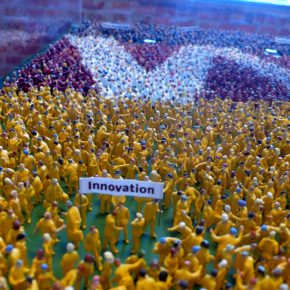 “All these countries (Scandinavian countries, Switzerland and the Netherlands) have started systematically promoting innovation and have become a world role-model over the course of one generation. We have the ambition to move among innovative European elite and get us where we once belonged,” Mr. Babis said.

The strategy, which was developed in close collaboration with leaders from the scientific and business community, is composed of nine pillars, focusing on such aspects such as digitization, smart infrastructure, start-up ecosystem and research and development.

“The Government of the Czech Republic is of the opinion that the support for science, research and innovation should not be just an abstract idea but a very specific activity. If we want to remain competitive we need to focus our attention on final production, technological solutions and services based on knowledge,” the strategy reads.

The institution responsible for carrying out the strategy is the government’s Council for Research, Development and Innovation, and it will cooperate closely with the Academy of Sciences of the Czech Republic, various ministries, business associations and universities. Each of those institutions will be responsible for one of the 9 pillars assigned to them based on their particular competencies.

Currently, the Czech Republic spends 1,79 per cent of its GDP on research and development (R&D). The greater part of that comes from businesses who contribute by around 60 per cent. The remaining 40 per cent comes from the government, as well as EU funds. In line with the new innovation strategy, the goal is to increase spending on research and development to 2 per cent of GDP by 2020, 2,5 per cent by 2025 and finally 3 per cent by 2030.

Besides spending more money on R&D, the Czech Republic is ready to embrace the fourth industrial evolution. “As an industrial country which has always been at the forefront of technological development, we are not afraid of the changes coming with the so called fourth industrial revolution. Instead, we are prepared to support research and development that will strengthen the Czech Republic’s position in the world, especially in the field of artificial intelligence and digitalization of various sectors of the economy,” the paper reads.

The innovation strategy also recalls the experience of the state of Israel and portray it as potential role model for the Czech economy. “We intend to continue with the support of endogenous Czech companies, spin-offs and start-ups that arise from both academic research and the natural needs of businesses. Following the Israeli model, we will create an environment where the state supports new businesses at their early stages, when they are most vulnerable.”

The Czech export-oriented economy will still be stimulating its production potential by attracting foreign direct investment. However, in the future, there will be more focus on investments into higher value added production. Foreign investors will be also expected to cooperate closely with the knowledge infrastructure of the Czech Republic.

In the most recent Bloomberg Innovation Index, the Czech Republic moved three positions to 25th place, surpassing all other Visegrad Group countries. For example, Hungary was 32th and Slovakia 39th.

According to Bloomberg, the strongest feature of the Czech economy is the added value of its production, where it was placed 6th globally. However, in all other indices the Czech Republic didn’t make it into top 20. Bloomberg’s index analyzes innovation based on seven areas, such as R&D spending, manufacturing capabilities, or the concentration of high-tech companies. The most innovative economy in the world, according to Bloomberg, is South Korea.

Surpassing countries such as Austria, Germany or Israel, the Czech Republic stood out in the quality of its legislative environment, which is deemed favorable to new and innovative trends, such as the shared economy or autonomous vehicles. 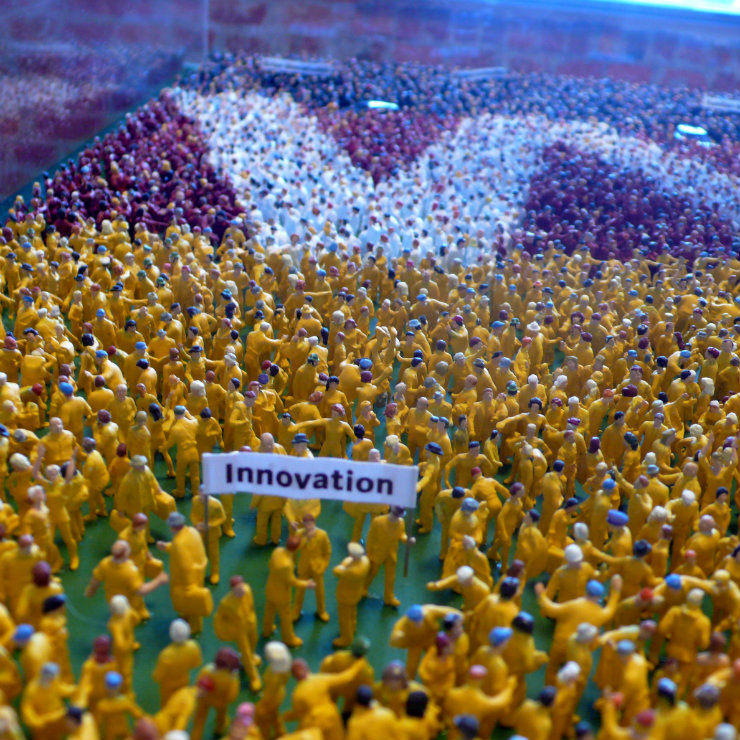