12.09.2016
A solar power revival in the Czech Republic looks set to gather pace and will be based on households rather than what locals have called “solar barons.” 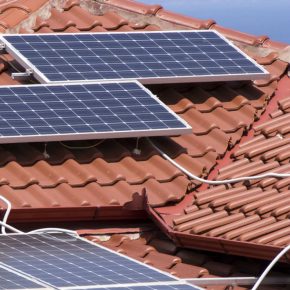 The Czech Republic had almost two gigawatts (GW) of photovoltaic capacity at the end of 2010, but installed less than 10 megawatts (MW) in 2011. Installations increased to 109 MW in 2012. In 2014, no new installations were reported.

But a second solar boom might just be around the corner based on rooftop panels, reports suggest, with Czech state controlled power giant ČEZ banking on this as it seeks to diversify its earnings options.

ČEZ launched its solar offer this year and has already completed 50 contracts with another 100 likely to be wound up by the end of the year and around 1,200 orders for homes and firms in the pipeline.

“This is the begging of a massive trend. Within the framework of talks about the state energy concept there is discussion that up to 50 per cent of energy could be coming from de-centralized power sources,” Pavel Cyrani, ČEZ’s head of trading, said.

In March Exim Bank of China, a state-owned pro-export bank, indirectly purchased Energy 21, a Czech company that is one of the largest photovoltaic plant operators in Central and Eastern Europe, with 61 MW of installed capacity.

The China CEE Fund purchased the solar energy company from the investment firm Mid Europa Partners, which owned it from 2010.

The decision of Mid Europa Partners to pull out of the solar energy sector in the Czech Republic was influenced by events of late 2015, when the chairwoman of the Energy Regulatory Office (ERO), Alena Vitásková, refused to issue a price decision establishing legally guaranteed support for renewable energy.

Although foreign investors have been interested in the Czech solar energy market for some time, since the extension of the Czech solar tax in 2013 and with the long-term instability resulting from the Energy Regulatory Office’s interventions and changes in laws on support for renewables, the sale of Energy 21 is the first major photovoltaic business deal in recent years.

“Although many foreign investors have expressed interest, the Chinese are the first to dare enter the Czech solar energy market. The Czech government should urgently take steps to stabilize the renewables investment climate in the Czech Republic. Further interventions in guaranteed conditions or threats of shutting off support, as we witnessed late last year, will only lead to losses on investments and the tarnishing of the Czech Republic’s good name internationally,” concluded Sedlák. 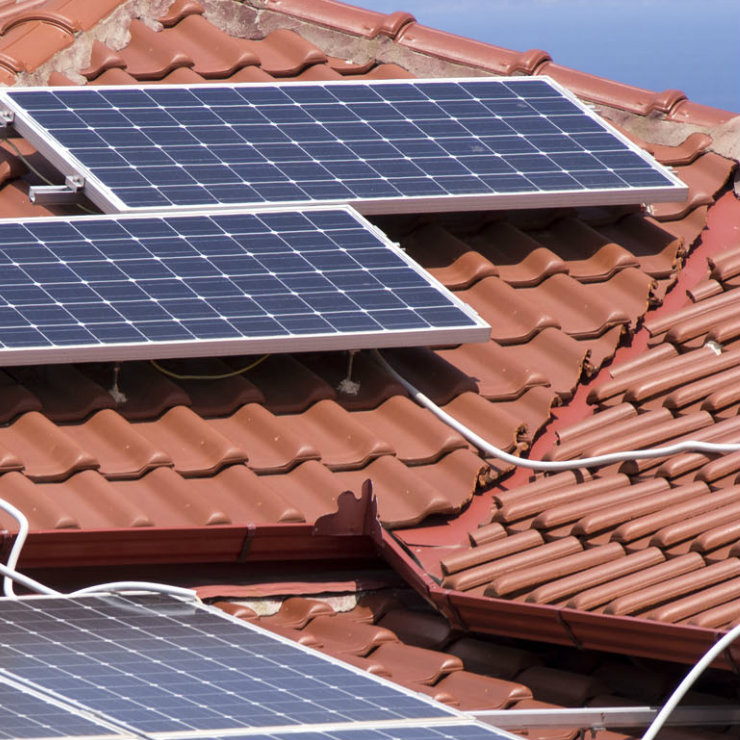