31.12.2015
Proposed by the Polish new government consolidation of the energy industry and the coal mining industry will not bring any major benefits and will leave the energy sector with no money. 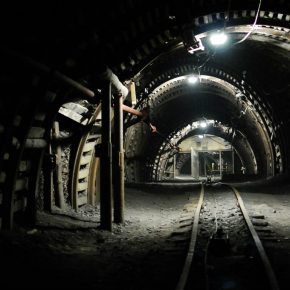 It will soon be one year since the previous government announced the recovery plan for the Kompania Węglowa (a state-owned Coal Company – KW). The plan was not implemented, but continued to evolve. The latest version assumed that KW, which is on the brink of bankruptcy, would be rescued by the state-owned Silesia Fund (Towarzystwo Finansowe Silesia) which would purchase KW’s bonds. Since then, the President of TF Silesia has been replaced twice, the President of KW Krzysztof Sędzikowski has resigned (effective by the end of 2015), and, above all, a new government has been elected. More than a month after the election it still has not presented a detailed plan for the coal industry which has enormous problems.

Instead, a new Ministry of Energy was established, headed by Krzysztof Tchórzewski. The new ministry will take care of… mining as the energy itself will remain under the control of the Ministry of Treasury.

Minister Tchórzewski has announced that the plan for the restructuring of the mining industry would be ready within a few weeks. However, he has carefully avoided saying whether (and which) mines in the Silesia region will be shut down. Similarly, the Deputy Minister of Energy responsible for mining Grzegorz Tobiszowski, has become less eager than previously to talk about the so-called „hibernating of mines” (i.e. closing them for several years, until the prices rebound). The Deputy Prime Minister and Minister of Development Mateusz Morawiecki recently spoke in more blunt terms in the TVP Info channel. He said that the coal sector needed an advanced restructuring plan and that the most unprofitable pits should be closed.

The Kompania Węglowa seems to be in the worst condition. Apart from the fact that it virtually fails to meet its  trade commitments and hasn’t made any major investments in mines for months, essentially living from hand to mouth, the most urgent problem every month seems to be the payment of salaries to the workforce of over 30,000. The costs are a “trifling” approx.  PLN200m each month. Advance payments for coal have been collected from all possible recipients (even for coal to be mined in 2016); there was also an advance payment for the Rybnik mines from Węglokoks (PLN500m), which was planning  to establish the so-called New Coal Company (Nowa Kompania Węglowa). And right now they are facing substantial payments – December salaries , the bonuses for Miner’s Day and the „14th salary”, which totals  approx. PLN600m. This time the payments will be funded by TF Silesia, but nevertheless it is yet another instance of the company being kept on life support.

Minister Tchórzewski claims that jobs in the mining industry are a priority, and that coal is not an ordinary commodity subject to the laws of the market. He is mistaken, however, in stating that we will be consuming more of it, because the demand for energy will increase in the coming years. First of all, even if demand grows, it does not necessarily have to be for energy from coal at all (renewable energy sources are expanding steadily). Secondly – it does not have to be for energy from the Polish coal (whereas state-owned companies are forced to purchase domestic coal and are prohibited from importing, private companies such as EDF or GdF Suez can do whatever they like). And thirdly – the old coal-fired blocks in Polish power plants have to be closed. And they will be. The new units will be opened, i.a. in Opole (PGE), Jaworzno (Tauron) or Kozienice (Enea). These new blocks will have much higher efficiency than the old ones, and hence will simply burn less coal.

The extraction of this commodity in Poland has been falling steadily. This year it may drop below 70 million tons for the first time (as recently as a dozen years ago it stood at 100 million tons per year). Employment in coal mines is also falling – it has decreased from over 100,000 to around 93,000 only since the beginning of 2015 (data of the Katowice branch of the Industry Development Agency). One thing that isn’t falling is the extraction costs – which average almost PLN300 per ton.

Meanwhile, coal prices are falling steadily, too  (in October the ARA port prices were close to falling below USD50 per ton), and the forecasts for the coming years are not optimistic.

If we add to this the successive plans for reduction of carbon dioxide emissions in the EU, Poland has to draw up a really good restructuring plan for the mining industry, if really wants to keep this industry going at all. And finally, Poland should stop talking about its long-term prospects – according to the Industry Development Agency current fuel deposits suitable for extraction will last about 45 years, and those currently available, about 34 years. These are not terribly large resources, although many may think so.

Who will swallow who?

The consolidation of the energy industry and the mining industry announced by the Law and Justice party (in fact the Civic Platform-Polish People’s Party coalition had a similar plan, which did not work out) is not a new idea. One example would be the Tauron energy group, which owns three coal mines. Let us finally say it openly: it was forced to make these purchases (after changing the Management Board, the previous one opposed purchasing coal mines in a terrible financial condition). On the other hand, the Poznań-based Enea energy group has successfully acquired the profitable Bogdanka coal mine. Right now there is more and more talk that it could take over the whole Katowicki Holding Węglowy (another state-owned holding of coal mines, KHW), although not entire holding, as some of the mines are nearly depleted.

The „Rzeczpospolita” daily recently wrote that PGE (the largest Polish power producer) could take over the entire Kompania Węglowa. However, these are probably just rumors, as after all the plan with the participation of TF Silesia will be implemented. TF Silesia, however, is only supposed to be a transitional investor in KW. Who will be the final investor? Probably the energy industry, which takes us back to the starting point.

This solution would actually make sense if the energy industry could take over best assets in the coal sector. That, however, would likely cause a conflict with the mining trade unions, which is something no government in the past decades has dared doing. The only question is, how long can we wait?

It is possible that if the weakest mines of the Kompania Węglowa could be shut down (i.a. Bielszowice or Halemba), the talks with the energy industry might look differently. Whether and which mines will be closed down, need to be seen when the Ministry of Energy presents its plan for the sector.

No benefits to speak of

There is no other solution on the horizon except for the consolidation of the mining and the energy industry, which seems to have few advantages. But the only party benefiting would be the mining industry. There are virtually no benefits to speak of for the energy industry, especially since the forecasts for the coal sector in 2015 once again show a net loss of PLN2.2bn. “I don’t see any advantages of consolidation while the disadvantages are obvious. The mining industry is going under, and the financial situation of the energy industry is deteriorating from year to year; it will soon start posting losses. Burdening the struggling industry with such a heavy load can only end one way. In addition, the mining industry requires fundamental reforms, i.e. laying off 3/4 of the employees and slashing extraction by about 1/3 today and by 1/2 by 2020, if it is to get back on its feet. This will not be achieved through covering its losses with the meager profits of the energy sector, which requires restructuring itself: quick reduction of employment by 1/3 and significant investments,” says Maciej Bukowski, President of the Warsaw Institute for Economic Studies. In his opinion, state-owned companies cannot function effectively on a market unless they have a monopoly.

“Energy companies will have to invest large sums in the modernization of their own infrastructure. This results from the necessity to replace the old assets, but also from the new environmental regulations and the implementation of the objectives of the climate and energy policy, which requires high investment expenditures from the energy industry. At the same time, the prospects of the energy market in Poland and throughout Europe are very uncertain, both in relation to reconciling the large energy producers with the prosumers, and in regard to the integration of the national energy markets in the framework of the Energy Union,” observes Aleksander Śniegocki, the Coordinator of the Energy and Climate program at WISE.

“The problem of the Polish mining industry is low extraction efficiency. We cannot expect a sudden quick rebound of the coal prices on the market, so the only way to improve profitability of the mines is through restructuring and cutting costs, in particular employment. In this situation, the attempt to consolidate the energy industry with mining is a very bad idea. It could stop the difficult, yet necessary corrective measures in the industry, and also make the modernization of the Polish electric energy industry significantly harder by diverting its resources to support the unprofitable mining,” he adds.

He also notes that the takeover of unprofitable mines by the energy industry is an action to the detriment of the acquirer. This is how Dariusz Lubera, the former CEO of Tauron, explained his reluctance towards taking over a coal mine. Marek Woszczyk, the President of the Management Board of PGE, did not want his company to take over a mine bound for liquidation, either. We can expect many surprising decisions, yet not until the heads of the state- controlled energy companies have been replaced (which is only a matter of time). 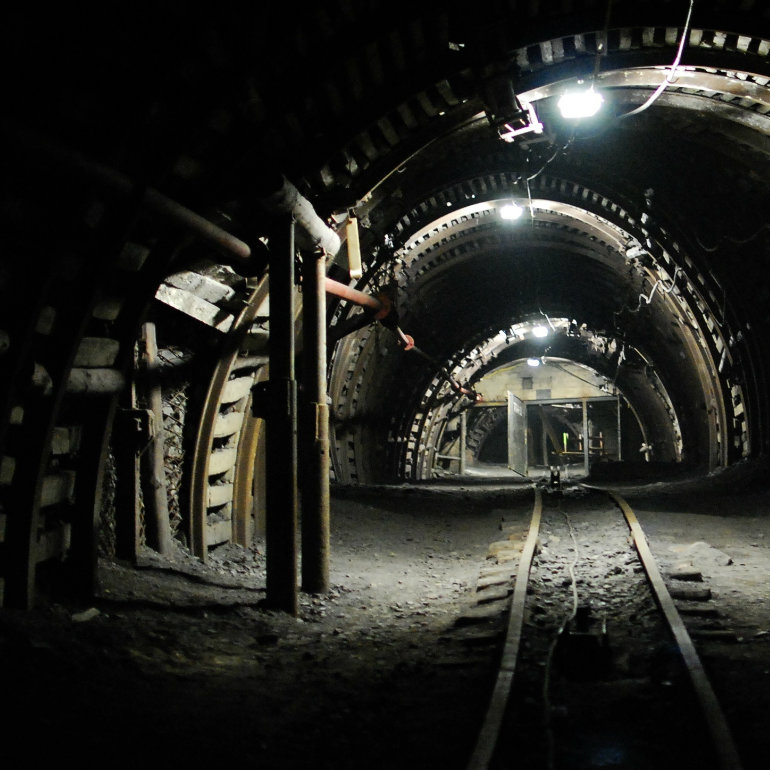