02.08.2019
Not more than 30 per cent of Russia’s population can be described as belonging to the middle-class, down from 37 percent in 2008, a recent study done by one of Russia’s leading private financial institutions, Alfa Bank shows. 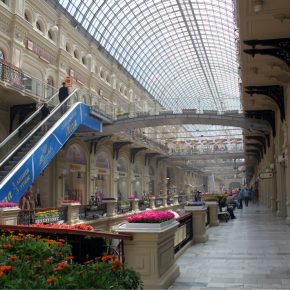 According to the report the amount of those in Russia who can be thought of as making up the country’s middle-class have been declining since 2017. In order to be considered a middle-class individual in Russia one needs to bring home a monthly wage representing 75 to 200 per cent of the median income in the country, which currently stands at RUB35,000 Rubles (EUR488). This means that Russians aspiring to be considered middle-class need to be earning anywhere between RUB26,000-70,000. Alpha Bank analysts stress that this description would apply to roughly 50 per cent of Russia’s population.

However, there are a few additional factors the authors of the study take into consideration. For example, 27 per cent of all purchases in Russia are made to obtain basic food products. Moreover, according to a survey carried out by Rosstat in 2018, only 32 per cent of Russians could spend money on items other than food, rent, and basic necessities.

The same situation is observed all around the world, the study says. In the period from 1980 to 2016, the working class average wage grew by 120 per cent, and the upper classes’ wage grew by 235 per cent. Meanwhile, the global middle-class’ income grew only by 40 per cent during the same period.

Moreover, the amount of new businesses in Russia has been declining. In 2000, 17 per cent of all wages in Russia have been generated by entrepreneurial activity. This number fell to 9 per cent in 2017.

The data suggests that people in Russia have become more risk averse. In practice, this means that instead of opening new businesses, many people rather look for more secure jobs within the public sector and the government.

According to Yaroslav Lissovolik, head of the analytics department at Sberbank CIB, it’s mainly people who have enough money to travel to foreign countries, eat in restaurants, and save some money at the end of each month. They consider themselves as the middle-class.

Conversely, the amount of people who consider themselves as “low income class” has grown significantly in recent years. This concerns those Russian citizens who can only afford the most basic necessities. According to the study by Sberbank, their share grew from 35 per cent in 2014 to 48 per cent today. The study also shows that Russians’ real disposable incomes have been decreasing since 2014.

The shrinking of Russia’s middle-class is certainly not merely local phenomena. According to a recent study by OECD “Under Pressure: The Squeezed Middle Class”, the middle-class has shrunk in most OECD countries as it has become increasingly difficult for younger generations to become middle-class (read more).

There is a growing generational divide when it comes to belonging to the middle-class. If almost 70 per cent of baby boomers across all OECD countries were part of middle-income households in their twenties, the same is true only for 60 per cent of millennials today.

One of the key issues is that the cost of lifestyle traditionally associated with the middle-class has increased much faster than the inflation rate. For example, in the 1990s, an average middle-class household spent around one fourth of its income on housing, today it is at least one third of that same income.

According to OECD, to tackle the issue, governments around the world should focus on improving access to high-quality public services and ensuring better social protection coverage. They also need to encourage the supply of affordable housing. 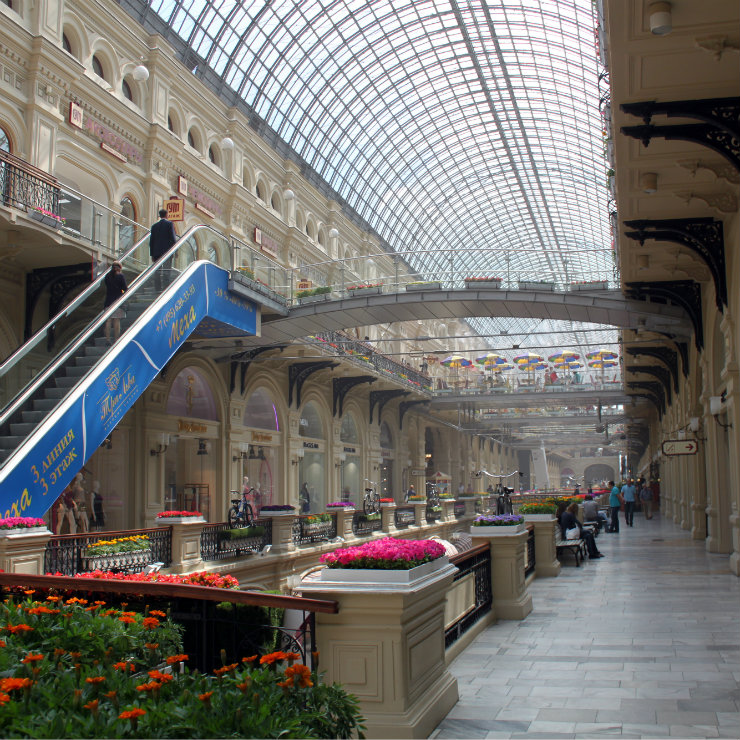