12.12.2019
For years Russia has been trying to create its own internet, independent of the World Wide Web. A new law, “Stable RuNet law”, signed by President Vladimir Putin in May this year, took effect on November 2019 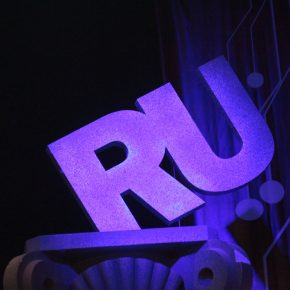 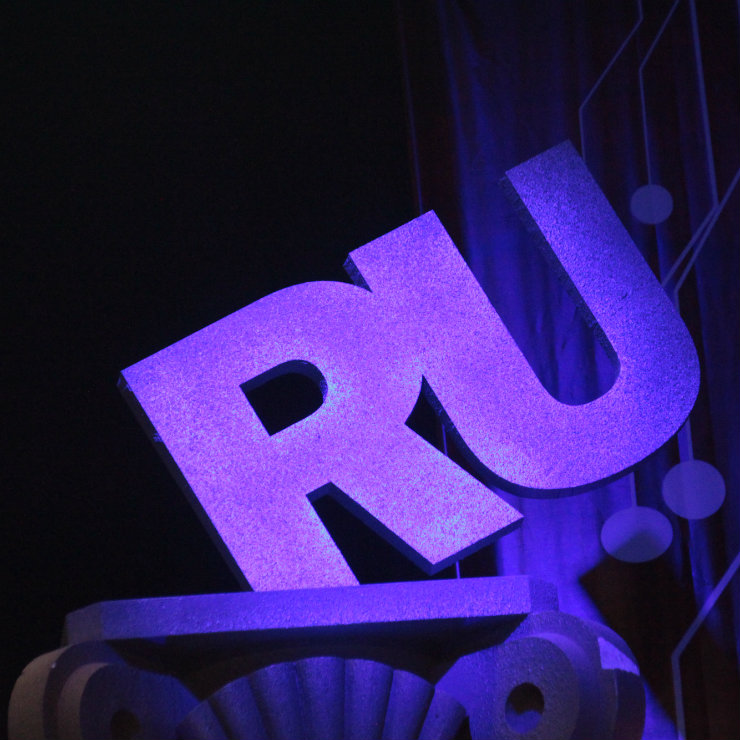 The need to make Russian-language section of the internet, the so called “RuNet”, independent of the global internet network was first stipulated by Russia’s Institute for Internet Development in 2015. At a meeting hosted by Mr. Putin, Russia’s leading internet experts were tasked to come up with a roadmap for the country’s future internet policy. A vision of a “digitally sovereign” Russia was conceived.

After a few years of preparations, in May 2019, Mr. Putin approved the new measures that would enable the creation of a national network capable of operating independently of the rest of the world. The law was designed to protect Russia from online restrictions by creating what the Russian government calls a “sustainable, secure and fully function” local internet.

The new law delegated extra authorities to Russia’s telecoms agency, Roskomnadzor. The agency is tasked with managing a monitoring center designed to ensure the availability of communication services in Russia in times of emergency. In extraordinary situations, the law also gives Roskomnadzor the power to cut off external traffic exchange.

The Russian-language segment of the World Wide Web is growing steadily each year. Given the increasing amount of internet users within the country, Russian government regulators have already made several attempts to essentially nationalize the Russian-language internet traffic. For example, recent amendments to Communications Ministry’s “Information Society” program aim to have 99 per cent of Russian internet traffic contained within Russia’s physical borders by 2020.

Besides fears over RuNet’s vulnerability in times of crisis, Russian lawmakers have long been lamenting what they see as the country’s overreliance on Western IT systems. In July 2016, the Russian government issued an order requiring federal bodies of the executive branch to transition to the use of domestic software products.

Besides the software substitution, restrictions have been imposed on foreign software producers’ participation in public procurements. To make it harder for foreign companies to compete for public contracts, Russian firms get a 15 per cent deduction from the price offered to the organizer of the public procurement. Such measure is designed to make Russian manufactures and service providers more competitive on the domestic market.

Recently, Mr. Putin has signed a law according to which when selling certain kinds of „technically sophisticated goods” in Russia, consumers should be provided with an opportunity for using such goods with preinstalled Russian programs for computers. And soon the government will determine what are the „technically sophisticated goods”, as well as procedures of compiling and maintaining the list of Russian programs to be preinstalled.

In July, a bill was introduced to the state Duma seeking to limit foreign capital in “significant information resources” by 20 per cent. According to The Bell, the legislative proposal was initiated by the President’s Office. The bill is aimed at any major Russian internet company with foreign ownership exceeding 20 percent.

Significant information resources are defined as “websites, webpages and software that collect information about Russian internet users.” Given the broad scope of the definition, almost any Russian internet company, including Russia’s IT giants Yandex and Mail.Ru, would be subject to the law on foreign ownership. This is despite the fact that both of these companies are registered outside of Russia (Yandex is officially incorporated in the Netherlands and Mail.Ru in the British Virgin Islands).

According to Bloomberg, Yandex, often called “Russian Google”, lost 16 per cent of its value on the news that the Kremlin endorsed the bill on foreign ownership. Currently, foreign shareholders hold 42 per cent of Yandex’s shares with voting rights. The single largest shareholder is the founder of the company Arkady Volozh. Some of the largest foreign shareholders include Harding Loevner LP, Wellington Management Group LLP and OppenheimerFunds Inc.

According to analysts from Bank of America Merill Lynch, the problem could be solved by simply converting class A shares into B shares, or even creating new class of C shares. This would take away voting rights of foreign shareholders without decreasing the economic value of the shares they hold. Yandex’s CEO Arkady Volozh said that the law would be harmful not only for Yandex, but also for the entire technological sector, and, very likely, many other sectors in Russia. During a phone-conference with investors, Mr. Volozh said that the company continues to participate in discussions about the draft law.

„Making changes to our corporate structure could only happen with the approval of the board of directors and shareholders,” Mr. Volozh said. “And, of course, we understand how important it is to do everything possible to prevent the erosion of the economic interests of our shareholders,” he added.

Analysts from Russia’s Renaissance Capital say that the bill is a tool designed to put pressure on Yandex to make changes in its corporate structure. “No one wants the bill to be passed by the Duma. It’s just an instrument designed to make Yandex agree to certain changes,” one of the analysts said. Russian analysts believe that the takeover of Russia’s largest internet company by a state-owned company, such as Sberbank, VTB or Gazprom is unavoidable and will happen soon.