The circular Baltic Economy: what goes round comes round 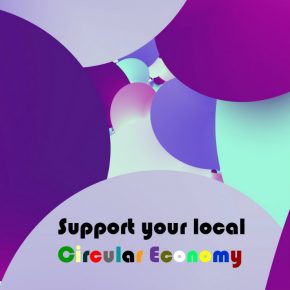 The Marshal of the Pomorskie Region Mieczysław Struk Struk said urgent steps should be taken to make the best use of the existing positive potential in order to address challenges and threats. Elżbieta Bieńkowska, Commissioner, Internal Market, Industry, Entrepreneurship and SMEs focused on the climate change, ecology, global competition for resources. Marcin Ociepa, Secretary of State in the Polish Ministry of Entrepreneurship and Technology, underlined that as all celebrate the tenth anniversary of the EUSBSR, they should remember that the last decade has seen a multitude of new projects in a number of sectors such as maritime economy, tourism and agriculture.

The plenary session focused on securing growth and prosperity for the Baltic Sea Region. Normunds Popens, Deputy Director-General at DG REGIO, talked about securing long-term prosperity for the Baltic Sea Region by means of circular economy. Mr. Popens highlighted that the EUSBSR was the first to promote the functional area approach at the macro-regional level, an innovative idea ten years ago and underlined that the circular economy offers new possibilities for improving people’s lives and that cooperation will be one of the key-words for the next programming period.

Ralfs Nemiro, Minister of the Economy of Latvia, commented on circular economy business model types and provided a few examples from Latvia. He underlined that it is governments’ role to overcome the challenges in the BSR. The CEO of Global Utmaning, Tove Ahlström. Ahlström elaborated on why there is a need for circular economy and presented the Report Circular Baltic 2030 — Circular Economy in the Baltic Sea Region and Beyond.

It was also mentioned that a shortage of raw materials will be the biggest challenge for BSR states. Additionally, it was noted that it is important and challenging for policy makers to involve the industry into the discussions in order to help them to move towards circular business models.

Demography and circularity in the Baltic Sea Region: interdependent or disconnected?

Another plenary session was dedicated to exploring the relationship between demography and circularity in the Baltic Sea Region. Kjell Nilsson, Director of Nordregio, presented the state of the Baltic Sea Region with regards to Demographic and Economic Development. Mr. Nilsson stated that by 2030, the Nordic Region is expected to have almost 30 million inhabitants and this population increase will be mainly in the already densely populated urban areas. It is also worth pointing out that this is an ageing region. Another important issue is migration which leads to population growth and can help to boost workforces and slow population ageing.

The circular economy aims to redefine growth, focusing on social benefits. It entails gradually decoupling economic activity from the consumption of natural resources. Underpinned by a transition to renewable energy sources, the circular model builds economic, natural, and social capital.

The concept of circular economy recognizes the importance of the economy needing to work effectively at all scales — for large and small businesses, for organizations and individuals, globally and locally. It promotes the use of as many biodegradable materials as possible. When it is not possible to use eco-friendly materials, technical nutrients: electronics, hardware, batteries — the aim is to give them a new life by reintroducing them into the production cycle and compose a new piece. When this is not possible, they should be recycled.

Kamil Wyszkowski from Global Compact Network Poland stressed that the Baltic Sea could become a plastic-free sea thanks to the countries around it. With their great record of environmental protection, Baltic Sea states could in fact achieve this goal.

Transitioning to a circular economy does not only amount to adjustments aimed at reducing the negative impacts of the linear economy. Rather, it represents a systemic shift that builds long-term resilience, generates business and economic opportunities, and provides environmental and societal benefits. 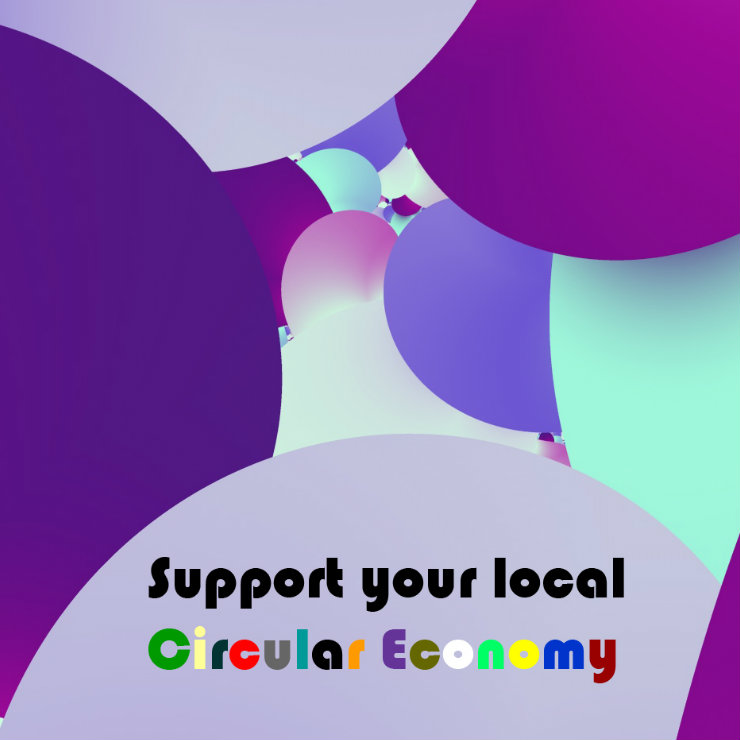