08.08.2022
No country has done more than Poland to support the people of Ukraine and especially those driven from their homes by President Putin’s unprovoked aggression. 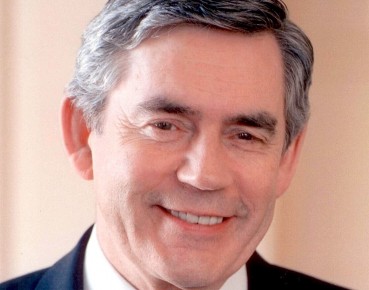 Over the last four months more than three million Ukrainians have fled the war and come to Poland swelling the population of some cities by 25 or 30 per cent. The generosity of the Polish response has been remarkable and heart-warming.

Helping the refugees and providing humanitarian aid is one essential part of the response to what has happened- and to the human suffering we see all around us- but it is only one part of what is necessary. President Putin and his cabal must also be held accountable for their actions and they must be made to pay the price for the crimes they have committed, and the damage to human life which they have inflicted. That damage is visible to us all every day through the awful horror we see from pictures of what is happening in Mariupol and Severodonetsk.

The UK, Europe and America are now providing more weapons which are helping to slow the Russian advance in Eastern Ukraine and deterring attacks elsewhere. Sanctions are being imposed on Russian trade and on individuals associated with the Kremlin. Western companies are withdrawing from their businesses in Russia. All these steps will weaken the Russian economy over time, potentially provoking an internal challenge to President Putin.

Those steps are necessary, but not sufficient. We need to make sure Mr Putin understand that he will not escape with impunity and his war crimes will not avoid international justice.

At the request of thirty nine countries the prosecutor at the international Criminal Court has put Mr Putin under investigation for war crimes and crimes against humanity including the targeting of innocent civilians through rape and torture and the bombing of hospitals and schools. President Biden has also openly accused Russia of the even more despicable crime of genocide. Prosecutors in Poland, Germany Lithuania Latvia, Estonia, France, Slovenia Sweden, Switzerland and Norway have initiated investigations of their own and trials have begun in Ukraine of Russian soldiers.

Ukraine’s President Volodymyr Zelensky has requested support from the international community for a special military tribunal to investigate and prosecute the crime of aggression. A charge which cannot be pursued through the ICC because neither Russia nor Ukraine are members of the court but could be prosecuted by a specially created tribunal.

For there is ample, readily available evidence for the indictment of President Putin and his circle on the crime of aggression. Two American professors, Ryan Goodman and Rebecca Hamilton have set out the terms of such an indictment modelling the charge sheet on the declaration made by the Allied countries on London in 1942 which led to the Nuremberg trials of 1946. At Nuremberg aggression was defined as the supreme crime committed by Hitler. To date over 1.7 million people including 50 former Presidents and Prime Ministers from around the world have  signed a petition calling for a trial of Mr Putin on these charges. The aim is that international arrest warrant be issued so that Putin and his cabal will know that they cannot leave Russia without the risk of arrest and trial.

Some say it is impossible to arrest President Putin and his close collaborators but that is what was said when the Allies demanded what became the Nuremberg trials. They were wrong.  The courts did prosecute Hitler and in the last two decades international tribunals have also brought war criminals to justice for crimes carried out in Yugoslavia, Rwanda and Liberia.

Every aspect of the international response to the war in Ukraine matters – from the humanity shown to the victims, to the support for Ukraine’s military resistance, to the solidarity of the response to Russian attempts to use its power over energy supplies to divide the European nations. The threat of justice, however, could be the most powerful deterrent and in the end the most effective weapon we have. 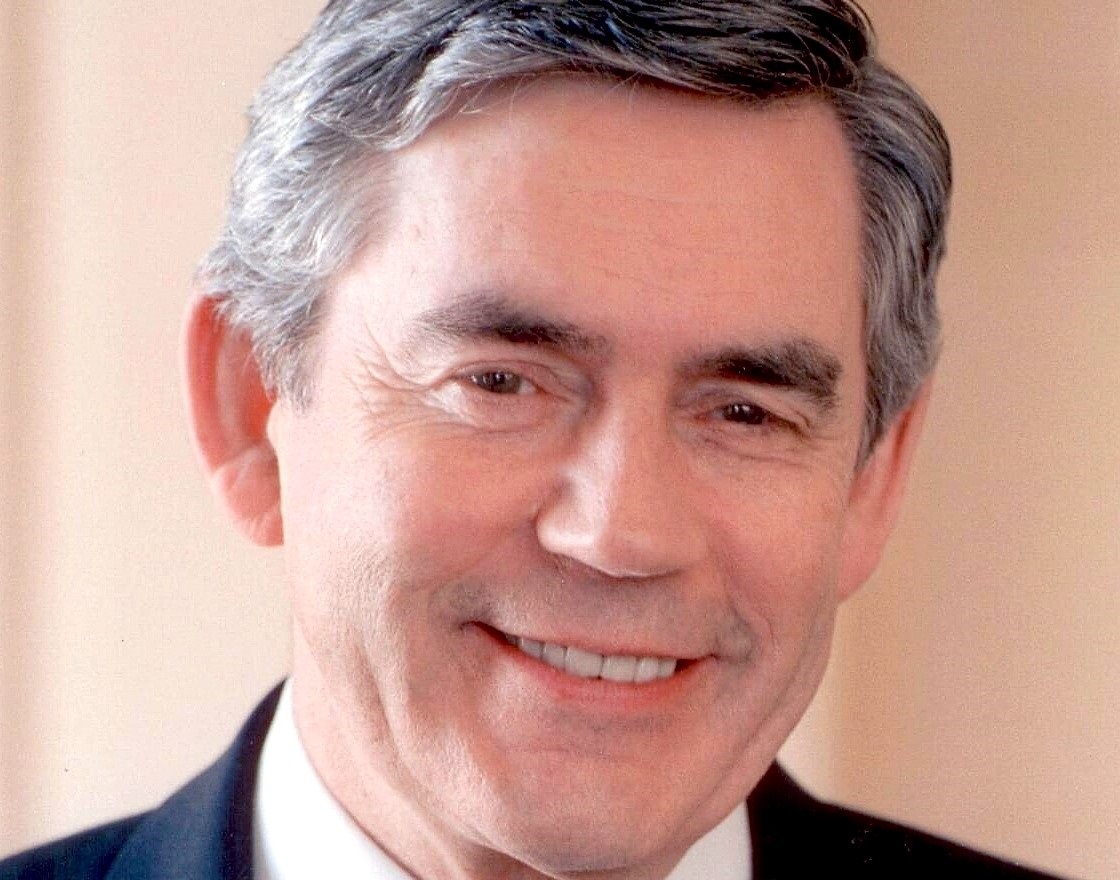