31.03.2020
At the end of 2018, the value of foreign direct investments (FDI) carried out by Polish companies amounted to USD28.5bn. Poland ranked third among the countries of Central and Southeast Europe (CSE). Companies from the Czech Republic and from Hungary invest the most. 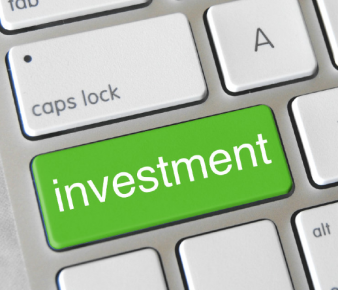 According to the report entitled “Foreign investment expansion of Polish companies – trends and perspectives” prepared by the Polish Economic Institute, by far the most important reason why the surveyed exporters decided to invest abroad was the desire to expand their sales markets (93 per cent). Only 9 per cent of the surveyed companies planned to carry out FDI in the years 2020-2021. This percentage is similar to the one recorded in the recent years.

The Polish Economic Institute has presented the results of a long-term studies conducted in cooperation with Statistics Poland on a selected group of 600 Polish companies involved in export activities. It indicates that FDI is mainly carried out by large companies with 250 or more employees. “The exporters investing abroad are generally characterized by a high degree of export orientation,” says Hanna Kępka, an analyst from the Polish Economic Institute.

FDIs are most frequently pursued by large enterprises

At the end of 2018, the cumulative value of FDI originating from Poland reached the amount of USD28.5bn, which puts the country in third place among the CSE countries. Only two countries of the region recorded higher values of outward FDI: the Czech Republic (USD34.8bn) and Hungary (USD29bn). In terms of the value of outward FDI flows, Poland was ahead of such countries as Estonia (USD8bn) and Slovenia (USD6.7bn). At the end of 2018 as much as 90 per cent of all FDIs carried out by Polish companies was located in Europe. “Half of these companies exported over 50 per cent of their overall production. Meanwhile, only in 20 per cent the share of exports in sales fail to exceed 10 per cent of the overall production. Nearly 60 per cent of the Polish enterprises investing abroad assess their level of technological advancement as medium-high,” adds Ms. Kępka.

The companies’ preferences concerning the destinations of their investments exhibited considerable variation in the years 2006-2019. Back in 2006, Ukraine and Belarus were more important as destinations of investments for Polish companies than the countries of EU-28. However, these trends were reversed after the financial and economic crisis of 2008. Meanwhile, in the years 2010-2012 Polish exporters showed increased interest in investing in the Chinese market.

In the years 2016-2017, EU Member States from CSE were indicated as the location of around 30 per cent of the FDIs planned within the European Union, with the Czech Republic accounting for nearly one-third of them.

Most companies do not have a need to invest abroad

The vast majority of the surveyed companies do not invest abroad. According to the survey, the share of Polish companies which do not pursue any outward FDI has for many years remained in the range of 91-93 per cent. The only exception was 2010 when this share jumped to 97 per cent.

Over the years, the lack of funds has become less of an obstacle in decision-making process concerning the internationalization of business activity. While in the years 2007-2008 this was an important factor for approximately 10 per cent of the companies participating in the survey, by 2014 this fell to only 5 per cent. In the two most recent studies, the percentage of companies reporting a lack of funds for investment increased slightly (to 6 per cent in 2017 and to 7 per cent in 2019). 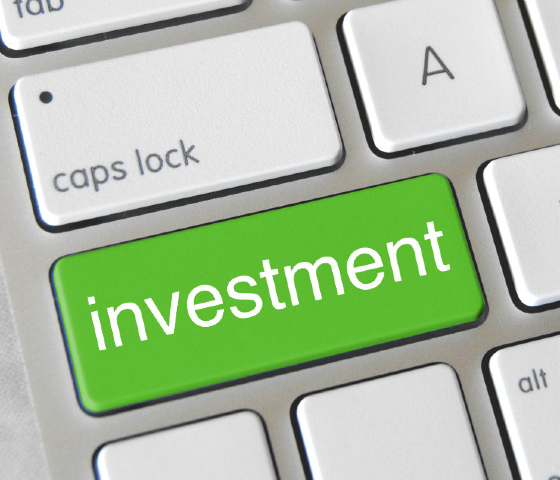