07.02.2016
A crowd gathered at the centre of Pristina and erupted in cheers as the Kosovan-British short film 'Shok' was nominated for an Oscar. 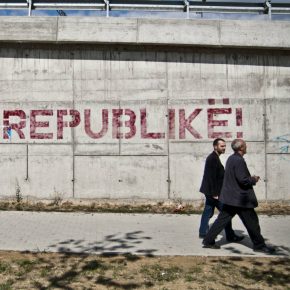 It was understood as a symbol of recognition for Kosovo in the world, which eagerly awaits for the membership of the European Union. The sense of pride and joy was quite suitable for the celebration of New Year, if they could turn a blind eye on their surroundings. The nearby government buildings bore some scars from the recent anti-government rallies, and the public infrastructure is still hardly comparable to the European standard. The ‚catch-up’ effect provides the basis for a steady increase in GDP while the youth unemployment remained as high as 60 per cent according to the UNDP. Kosovo retains a long list of new year resolutions both in politics and economics.

Politics not an easy thing

The story began when neither of the two major political parties, the Democratic Party of Kosovo (PDK) and the Democratic League of Kosovo (LDK), were able to secure a majority in the parliamentary election in June 2014. PDK’s Hashim Thaçi and LDK’s Isa Mustafa then launched a grand coalition with the former as Foreign Minister, and the latter as Prime Minister. The oppositions characterised them as the corrupted and incompetent political establishments, and the Movement for Self-determination (Lëvizja VETËVENDOSJE!) rose as the alternative party with charismatic figures such as Alban Kurti and Shpend Ahmeti. Prior to the parliamentary election, Ahmeti defeated Mustafa in the Pristina mayoral election.

Prime Minister Mustafa, with his PhD in Economics, portrayed himself as a capable economic reformer, and initiated several privatisation initiatives. Here, a classical argument so familiar to many transition economies surfaced in Kosovo. On one hand, the foreign-based privatisation is a sound option especially when Germany and Turkey continue to increase their foreign direct investments in the region. On the other hand, such a stance of open economy may encourage ‚hostile’ takeovers of the key industries by the Russian and Serbian capital – or more precisely, the fear of losing economic independence became the fear of losing self-determination. Macroeconomic sustainability, developmental projection and capital volatility are the sources of uncertainty echoed by all international organisations engaged in the region, and the opposing views on privatisation schemes have spilled over to the domestic politics, ironically delaying all types of development.

Furthermore, ethnic tensions continue to remain as the source of conflict both domestically and internationally. Aleksandar Jablanović of the Serb List (Srpska Lista) had to resign from Mustafa’s cabinet after his sarcastic comment on the commemoration of history resulted in the violent protests in January 2015. The EU mediated a normalisation dialogue between Kosovo and Serbia, envisioning the dual accession to the EU as an ultimate solution, while the Kosovan court ruled it unconstitutional. The Hague is about to host a special court dedicated to the crimes allegedly committed by the Kosovo Liberation Army against the Serb minorities in Kosovo during the Yugoslav crisis – again, resulted in the violent protests. The EU delegation clearly delivered the massage for Kosovo to depart from the so-called ‚victim’s mentality’, and with the politically correct language, encouraged cross-border economic cooperation as a tool for inter-ethnic reconciliation. The delegate was unfortunately welcomed by the tear gas during the parliamentary session.

There is some hope

Kosovo may have close ethnic ties with neighbouring Albania, but as the young republic – independent only since 2008 – stabilises economically, it is looking further afield for a model on which to base its development. Fatmir Curri, programme director at the Kosovar Civil Society Foundation, has a one-word answer when asked which country Kosovo would like to emulate: ‚Croatia’. From the Brussels’ point of view, Croatia may not have been the ‚best student’ in the subjects such as ‚reform’ and ‚macroeconomic performance’. Yet, there are many things Kosovo can learn from the Croatian experiences – both of them were inspired by the NATO and EU accession while the shadow of civil war was still visible in the whole spectrum of the society. ‚Kosovo is now moving from the stabilisation to development phase. Countries like Slovenia did not go through a similar rough path’, says Curri.

Unfortunately, the illusion of higher salary in Kosovo which is the basis of sustainable microeconomic projection has quickly faded. ‚Even if you have a decent job in Pristina, the average salary remained low which contributed to further emigration’, explains Donika Emini, Researcher at Kosovar Centre for Security Studies. Being herself educated in Germany, she is alarmed that the labour market in Kosovo is not fully adjusting to receive Kosovars or Albanians educated all over the world. ‚We need to understand and fully accept the concept of free market here in Kosovo’, continues Emini. Recently, a factory from the Yugoslav time in central Kosovo was privatised and transformed into a supermarket. Although it might be temporarily profitable, it does not seem to enhance the general productivity nor raise entrepreneurs, and it certainly does not utilise many Kosovar young talents.

Young Kosovians are the future

Then, let them to ‚create new business environments’, says Prof. Alejtin Berisha of Universum College. Berisha proudly claims that his group of students has been ‚at the forefront of innovation, entrepreneurship, and internationalisation of higher education’. His entrepreneurship program has focused on the tech industry and made it to the Eduniversal’s 1,000 Best Business Schools in the World. Berisha also strengthened the network of investors – or the ‚business angels’ – for such young entrepreneurs. The relatively sustainable banking sector is Kosovo is gradually following such initiatives. As the restoration of large scale infrastructures, such as fixed telecommunication cables, takes time and is costly, WiFi and other modern IT infrastructures are found more cost-effective by many Kosovan businesses – here, Estonia serves as a potential model for Kosovo.

As the political oppositions are tirelessly blocking the EU-brokered Kosovan-Serbian dialogue, and many business owners are sunk in their pessimistic long-term economic views, young talents and entrepreneurs began to question the whole ‚establishments’ – both in politics and economics. The Oscar nomination is perhaps a symbol of not the continuous recovery from the past but the rise of global minds. Newly graduated entrepreneurs surrounded by the ‚business angels’ equally represent the future of this young republic. Our new year resolutions, therefore, should include the discovery of such Kosovar youth. 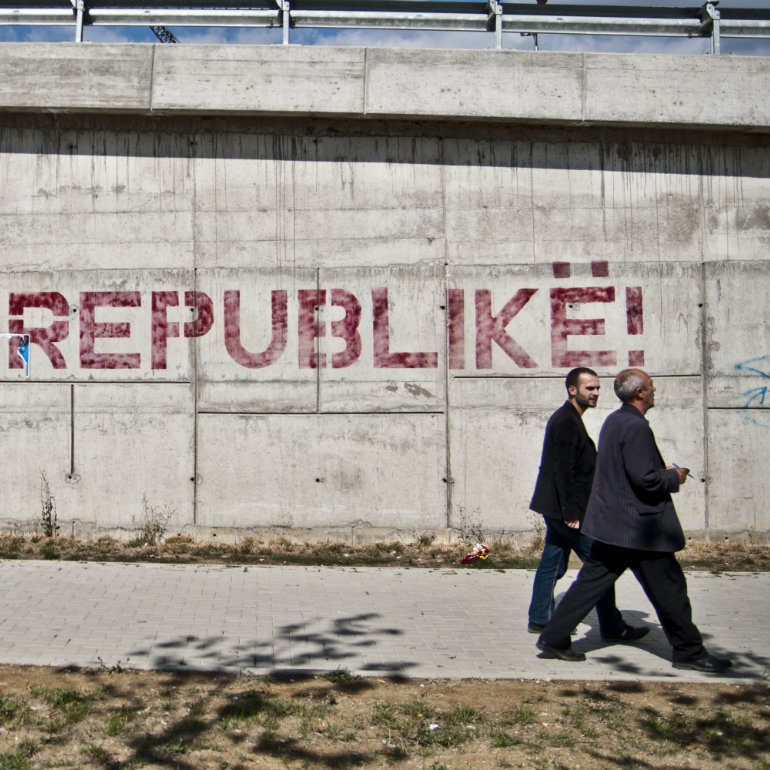 Category: Macroeconomics 12.07.2019
Belgrade will not initiate arbitration against Pritina because of the enormous fees imposed on products from Serbia, but it has been decided to apply contraction that are currently being considered. 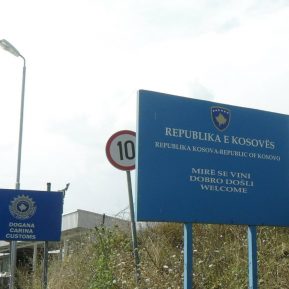 Category: New trends 13.01.2020
The Youth Study Southeast Europe 2018/2019 says that three factors determine the situation of young people in the Southeast Europe. These are: economic insecurity, low levels of satisfaction, and the pro-European orientation. 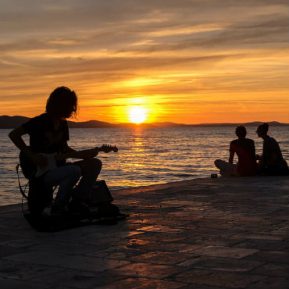 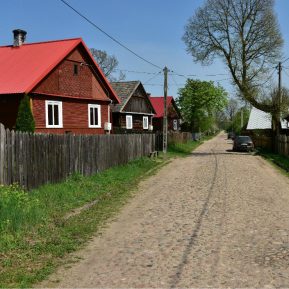