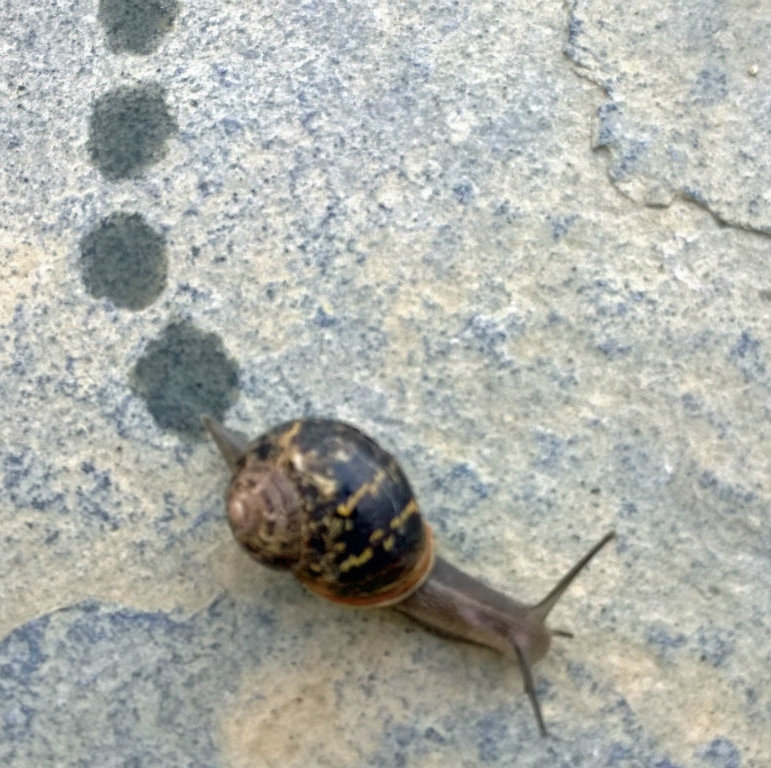 Poland is late with the construction of three regional broadband networks. The country is in danger of losing PLN600m subsidies from EU. More than 100 such projects are being implemented. A project in Romania is also at... 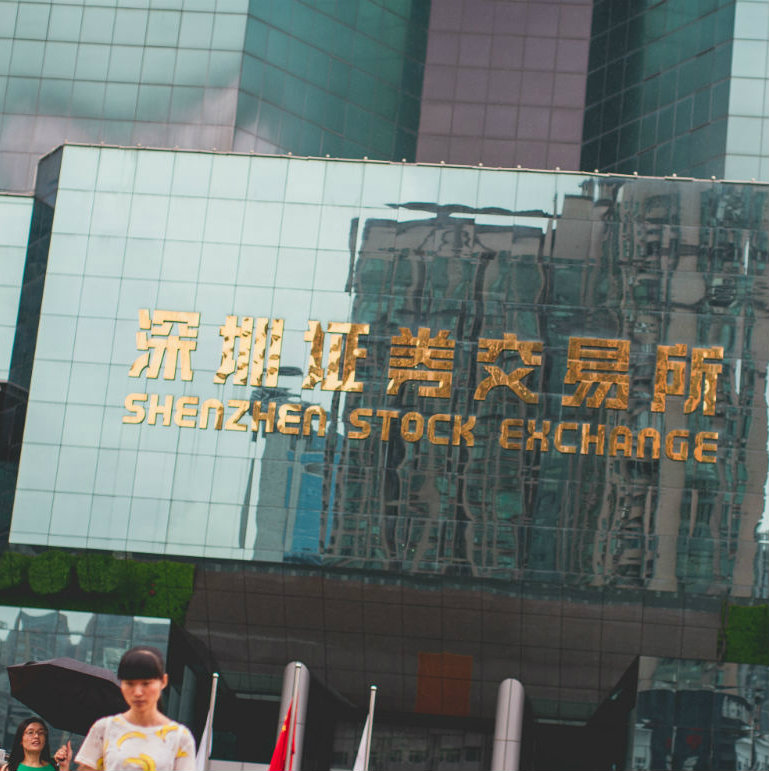 It's still not clear whether and if then how the crisis in China will impact Polish economy. So far the stock crisis in the Middle Kingdom hit some of the Polish companies. 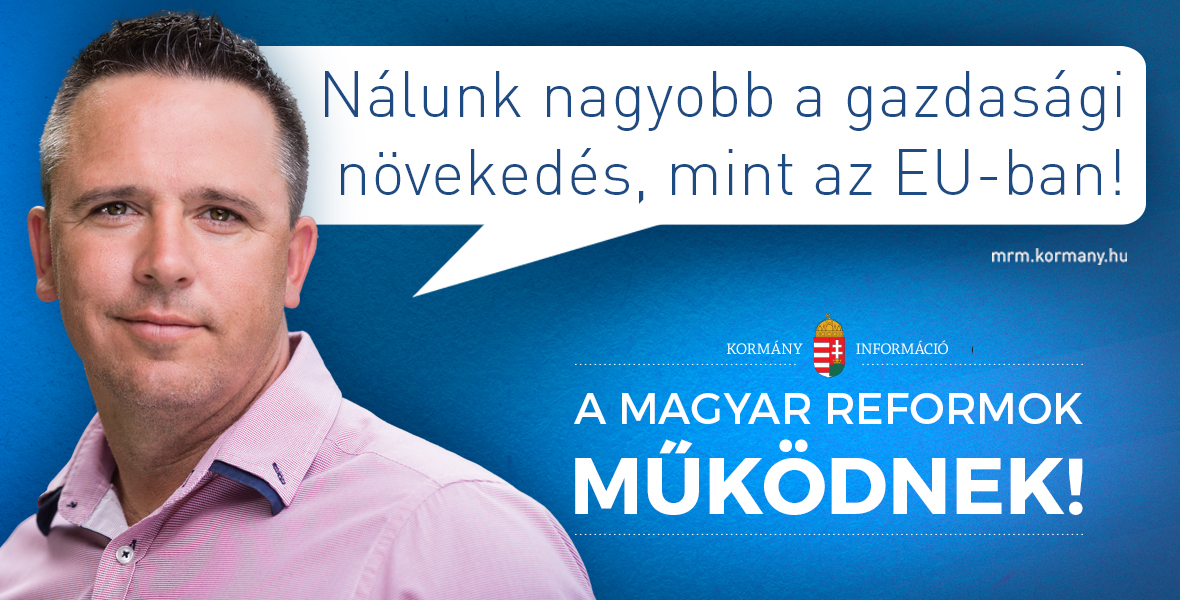 read more about The two faces of the Hungarian economy

Russian banks, subject to sanctions in the West, have found a safe haven in Ukraine, a country at war with Russia. 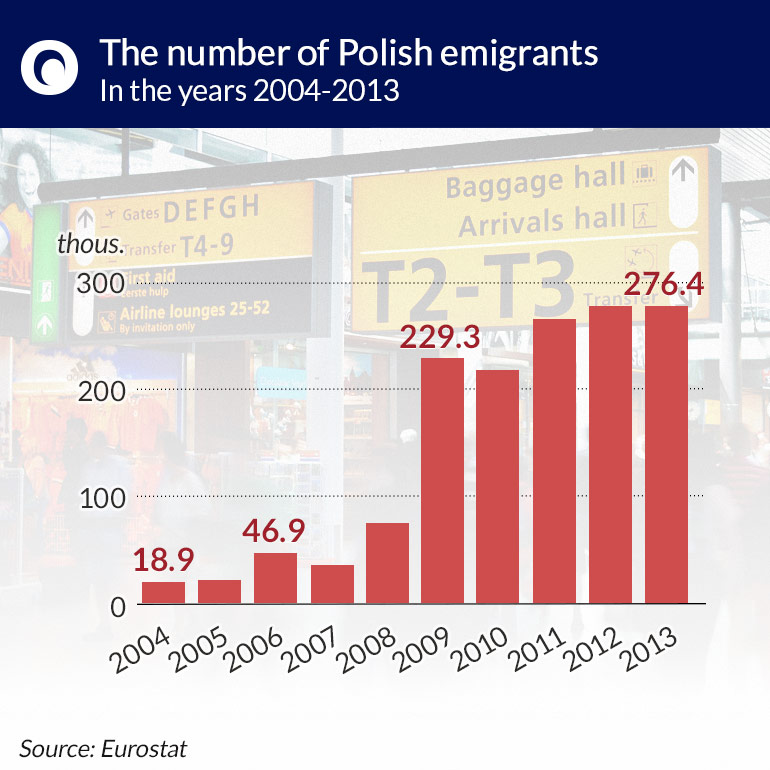 "More than 400 professionals are leaving every day. In the last year 150,000 highly qualified citizens left the country in search of work." –  writes The Telegraph, accusing the government of a lack of policies to stop... 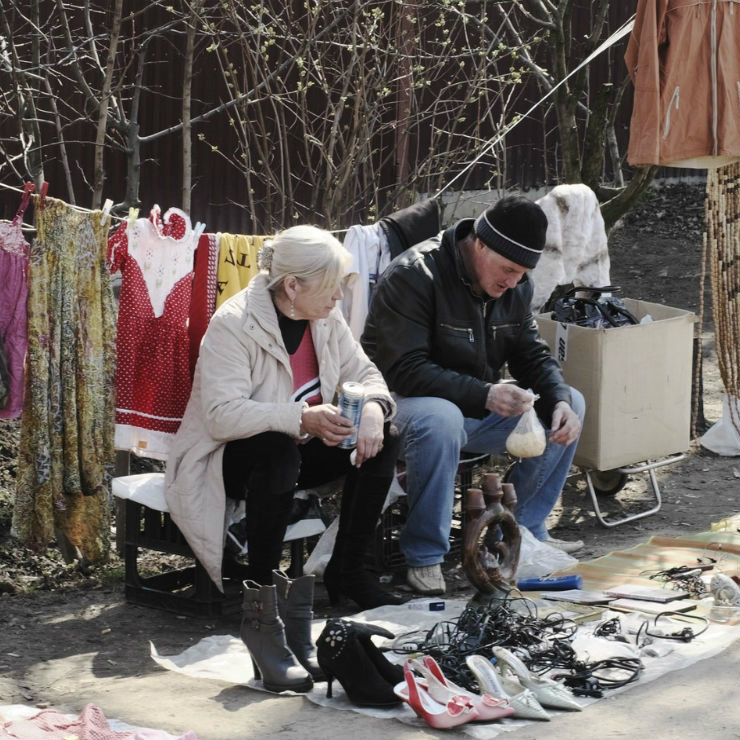 The economic sanctions are only a tertiary cause of Russia's trouble with economic growth. The recession is in full swing, but Vladimir Putin will not reform the economy – argues Sergei Guriev, former President of...

read more about Putin does not think about the economy 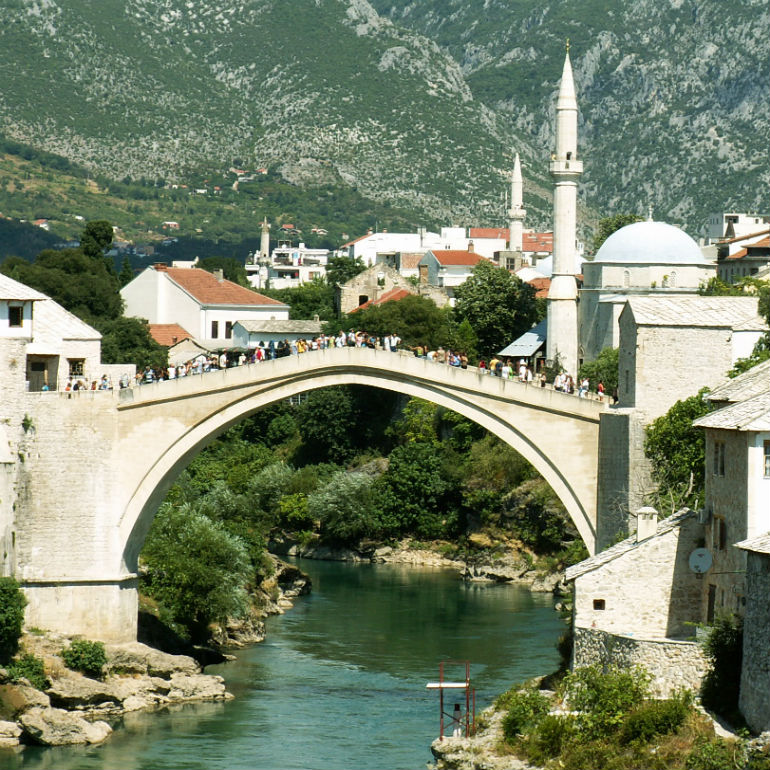 What disconcerts people living in the region today is not the fact that they have to cohabitate in multinational countries, but unsatisfactory living conditions: low wages, high unemployment, poverty. In Kosovo 34% of...

Is banking union necessary for Poland?

Poland will have to join the Eurozone sooner or later. Does it mean participation in the banking union? Does Poland need it?

read more about Is banking union necessary for Poland?

30,000 companies in Poland pay a total of PLN 3bn in additional taxes for employment of disable, but the majority of disabled people are not looking for an employment. 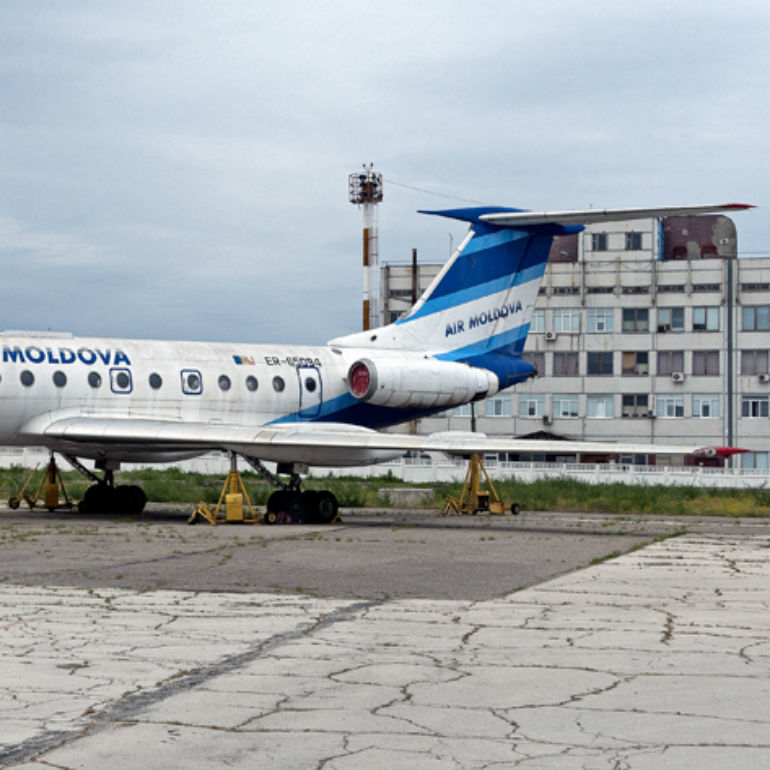 The Republic of Moldova - a Wild West in crisis. The IMF suspended talks on a new loan programme in June, then the World Bank blocked its loan. To make things worse, in July the European Union froze  approx. EUR 50 million...