17.05.2020
Changing the fuel source of a planned 1-GW power plant in Ostrołęka in northeast Poland, known as Ostrołęka C, from coal to natural gas may delay the project. Ostrołęka was said to be Poland’s last new coal-fired plant, but it has been criticized by environmentalists. and analysts. 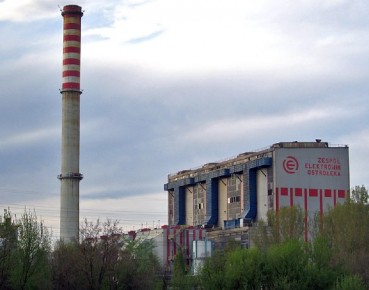 According to analysts this investment is not likely to be economic due to emissions regulations. Under EU emissions rules, Ostrołęka C’s owners would need to pay dozens of the EUR per ton of carbon emitted.

Government officials say coal will remain the Poland’s main energy source for several years, although the government has taken steps to encourage investment in renewable energy. Poland still generates most of its electricity from coal, and it is the only state in the EU that has not pledged to become carbon-neutral by 2050, saying it needs more time to develop other generation sources, including wind, solar, and even nuclear power.

Piotr Naimski, the country’s minister in charge of energy infrastructure, said in mid-February that “the issue of fuel for Ostrołęka is being discussed and the final decision has not been made yet.” Mr. Naimski added that there is a risk that a shift to gas could delay the project beyond its expected completion date of 2023.

Mr. Naimski said construction of the plant in is underway — the plant was 5 per cent complete at the end of January — but said its lead investors, state-run energy companies Enea and Energa, have not secured full financing. Both said they would suspend financing. Mr. Naimski said many banks have moved away from financing thermal generation plants for environmental and sustainability reasons.

ClientEarth, a group of environmental lawyers, won two legal cases against Enea last year, and in August 2019, a Polish court ruled that the decision to proceed with the project had never been valid. “All energy providers must think extraordinarily carefully about their future investment decisions. Regulation and market forces have rarely changed so fast and, as we’ve seen with Ostrołęka C, companies cannot bank on finance for fossil fuels in today’s climate,” Peter Barnett, a lawyer with ClientEarth, said.

Meanwhile, the acquisition of Energa by PKN Orlen (the biggest Polish oil&gas company), complies with the EU Merger Regulation, as the European Commission said in April. The Commission said the transaction would raise no competition concerns given the limited overlaps between the companies’ activities.

The license to operate the Turow coal mine in Poland was scheduled to expire in 2020, though the state-controlled PGE Capital Group (the largest Polish energy company) wants to extend the license until 2044. Most of the lignite from the mine is burned in the adjacent Turow power plant.

Poland’s gas grid operator Gaz-System has said connecting the plant to the country’s gas grid could take five years or more. Meanwhile, Enea and Gaz-System said they would work at connecting Enea’s coal-fired plant in Kozienice to the gas grid, with a view toward converting the plant from coal to natural gas in the future. “This agreement shows that in its energy strategy Poland aims to replace exploited energy sources with modern ones, which improve our air quality,” Mr. Naimski said.

After talks in Brussels in December, the leaders of European Union member states, but Poland, agreed to commit to going carbon neutral by 2050. The summit was the first since European Commission President Ursula von der Leyen unveiled her „European Green Deal.” Poland, which gets 80 per cent of its power from coal, resisted the plan during hours of intense debate and was ultimately left out of the commitment. Prime Minister Mateusz Morawiecki announced he had secured an exemption from 2050 climate neutrality, but said the bloc had offered generous funding for regions that would be „most affected” by the fossil fuel phaseout.

German Chancellor Angela Merkel said Warsaw would have until a summit in June 2020 to decide whether it can commit to implementing the goal. 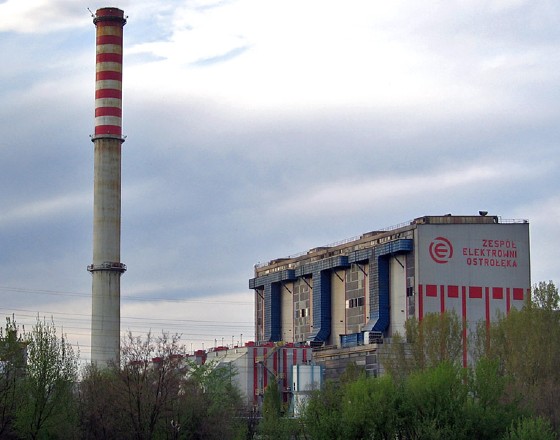