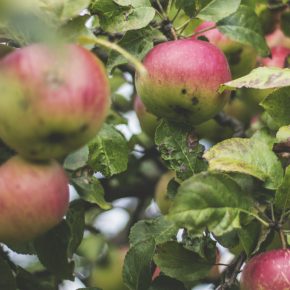 Poland wants to increase exports of apples to Vietnam, with growth in exports already not insignificant, with over 252 tons exported in the Q4’15, and in the Q1’16 shipments have already reached over 450 tons.

„It’s quite a challenge, but realistic to achieve; in fact, the first apples already arrived there in the autumn of last year,” according to Miroslaw Maliszewski, President of the Association of Polish Fruit-Growers.

„After the Russian embargo, we have been doing everything within our power to make our production go to markets outside Europe. We saw such opportunities in Asian markets. Our export potential in Vietnam is estimated at 75-100 thousand tons,” said Maliszewski.

Poland, with an annual production of 2.5 million tons, is the largest producer of apples in Europe. Apples represent more than 80% of total fruit production. In recent years there is a growing demand for Polish apples from the importers from Algeria, Morocco, Tunisia and others because of their lower prices compared with other countries in Europe.

Apples exported to Vietnam must travel approximately 50 days, so they need to be well-protected so that their quality cannot be challenged at destination, Maliszewski notes. „To this end, Polish exporters make use of ethylene pouches, which are placed inside each carton containing 18 kg of fruit.”

„We have great hopes placed in Asia, especially given how other markets are quite saturated. In countries located far to the east, we see a marked increase in the wealth of consumers and a boost in fruit consumption. Furthermore, these are countries with very large populations,” Maliszewski concludes.

Meanwhile, consumption of apples in Poland has been falling over the past ten years. Average annual consumption in the period between 2004 and 2014 fell by 33 per cent, down to 14.04 kg/person.

The main reason for this was the rise in popularity of imported fruits (bananas, citrus, etc.), as revealed in the report „Changes in preferences of Poles in the field of food consumption” by BGZ Bank BNP Paribas.

Over the last four years, however, this decline in consumption has slowed somewhat, as confirmed by GUS data. 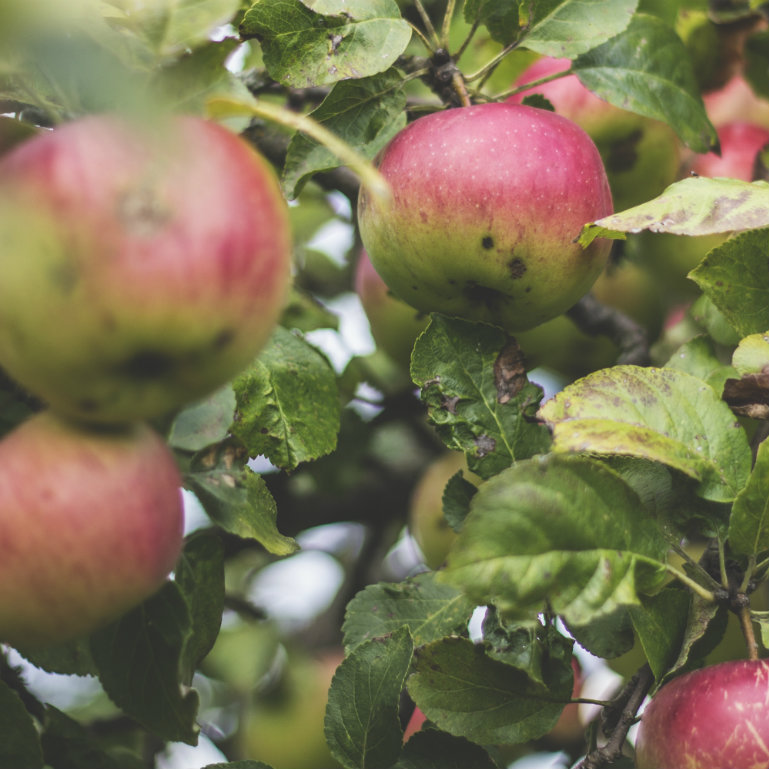