03.06.2020
So far, Poland has maintained strong economic growth for several years. Thanks to that, the situation of public finances has also improved. The crisis we will face in the coming months and the need to increase spending to support the locked down economy will deteriorate the condition of the budget. 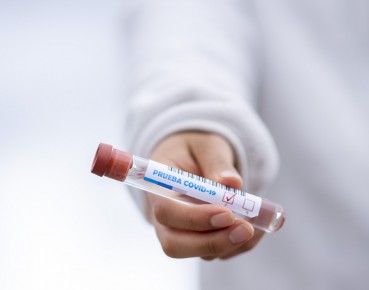 Poland was a subject to the excessive deficit procedure (EDP) in 2009 due to exceeding a 3 per cent threshold of the general government (GG) deficit. For several years, the European Commission (EC) tolerated the deficits and growing government debt resulting from the recession. Fiscal stimulation was the method of overcoming the recession recommended by the EC and it was used by virtually all OECD countries. However, tolerance of high deficits led to excessive debt of the GG, which in Poland exceeded 55 per cent of GDP in 2013, and prompted the government to take over part of the open pension fund (OFE) savings. The EC started to require that Member States should reduce their deficits. Poland was released from the EDP in June 2015. The law provides that, under the terms of the EDP, the government may not adopt bills determining exemptions, tax relief and reductions which may have the financial effect of reducing revenue for public sector units or increasing government expenditure.

Under such circumstances, the government has limited room for manoeuvre for active economic and especially social policy. The waiver of the procedure allowed for an increase in expenditure and introduction of tax relief (at the same time new taxes were introduced), nevertheless, over the last four years the situation of public finances has improved. Two factors influenced this: the introduction of a stabilising expenditure rule and the rapid GDP growth.

At the end of the Q3’19, the state public debt fell to 45 per cent of GDP. The GG sector deficit, calculated according to the EU methodology, decreased from 2.6 per cent. of GDP in 2015 to 0.2 per cent in 2018. The concerns related to a deterioration of the budgetary situation as a result of new government expenditure proved to be exaggerated. Public finances have ceased to be of interest to the media and to be of concern to economists. This was an important change, since in the first years after the global financial crisis the repair of public finances was one of the most important problems of the government.

A slowdown in growth, especially a sharp one, has a strong impact on public finance revenues. Budget revenues fall not only because of a lower base (nominal GDP), but also because of lower than planned corporate profits, wages and deteriorating tax collection. Businesses face liquidity problems, therefore tax offices are not able to collect their receivables.

The slowdown in the growth of the Polish economy began long before the appearance of coronavirus in China. The peak of economic recovery was reached in Poland in the Q3’18. The growth rate slowed down by one percentage point in the following quarter and in 2019 the economy slowed down in each subsequent quarter. While adopting the budget for 2020, the government assumed GDP growth of 3.7 per cent and 2.5 per cent inflation. However, these assumptions were based on information from the H1’19. Today, we know it is unrealistic. The growth would probably also have been smaller if we hadn’t had to face the pandemic. Higher inflation could have compensated for lower real growth in the short term, but it would still have been difficult to maintain a balanced budget. The payment of the “13th pension” (additional, not planned pension) took place outside the budget and outside the expenditure rule.

The crisis caused by the pandemic makes it necessary to revise the forecasts downwards. In March, mBank (owned by Commerzbank) analysts were the first to do so, forecasting GDP growth in 2020 at a level of 1.6 per cent. This would be the worst result since 2013, when the slowdown in growth resulted in a nominal (and real) decline in budget revenue. In January, mBank projected a 2.8 per cent growth rate.

Initially, the forecast seemed shockingly low, but each subsequent day brought worse and worse information about the scale of the pandemic and the lockdown was introduced. It weakened the rate of increase in the number of patients, but at the same time hit the economy in an unprecedented way. Also in March, Citi Handlowy lowered Poland’s economic growth forecast for 2020 by approximately 2 percentage points to 0.9 per cent. On the same day, Credit Agricole economists lowered the forecast of Poland’s GDP growth to 1.2 per cent in 2020 and 2.7 per cent in 2021.

All these forecasts are based on very uncertain premises. Economists may try to assess the impact of the collapse of several banks, but they are unable to determine the duration of the pandemic and the maintenance of restrictions that hinder the normal functioning of society. Meanwhile, every additional month of the lockdown means a slowdown in growth and increases the likelihood that the whole year will close with a fall in GDP.

Fiscal stimulus, i.e. a gap in the budget

The EC has announced that it will not enforce budgetary discipline restrictively, encouraging member states to introduce a fiscal stimulus to compensate companies for losses and maintain their liquidity. Therefore, there will be no pressure from the European Commission to improve the condition of public finances in the coming months, which does not mean that such pressure will not occur once the pandemic and its economic effects have ceased.

The budget for the current year will need to be amended, although the Polish government will probably want to wait a few weeks to see the extent of the crisis and avoid another amendment at the end of the year. According to Paweł Borys, the CEO of the Polish Development Fund, budget expenditures on support programs for companies and a stimulus for the economy will reach PLN66bn (around EUR15bn), i.e. 2.9 per cent of last year’s GDP. For the time being, this is a preliminary and rather underestimated level of expenditure, which may increase if the economy does not return to normal activity in the second half of the year.

If real GDP growth amounts to 1.7 per cent (this is a rather optimistic forecast), this would mean a 2.4 percentage point decline in the growth rate compared to 2019, i.e. a situation similar to that of 2009. Assuming that the situation will be analogical to that of 2009, budget tax revenue will fall by about 1.2 percentage points compared to 2019. It is worth noting that last year it fell by 0.3 percentage points compared to 2018, while the GDP growth rate fell by 1 percentage point. According to the assumptions to the Budget Act for 2020, tax revenues should amount to 16.4 per cent of GDP, against 16.2 per cent in 2019. It can therefore be estimated that actual tax revenues will amount to 15.0 per cent of GDP. It is worth noting that the instruments to mitigate the crisis in enterprises include proposals to suspend certain tax-tightening measures, as well as to postpone certain public levies. For this reason, a gap of 1.4 per cent of GDP will arise.

However, the situation may be worse and the GDP growth may fall to 0 per cent or be negative. This would be an unprecedented situation in the last 28 years. Tax revenues could fall to the level recorded in 2013-2015, i.e. about 14.5 per cent of GDP. Therefore, the budget gap stemming from lower revenues (assuming that higher inflation would bring nominal GDP to the same level as in the budgetary assumptions) would amount to 1.9 per cent of GDP. Together with the gap caused by higher spending and the already assumed implicit deficit of the GG sector, this year Poland may face a budget gap of about 7 per cent of GDP. These estimates are obviously based on very uncertain assumptions. Such a significant deficit will increase the public debt to about 55 per cent.

If the slowdown or recession is V-shaped, the deficit will fall significantly in 2021 and within a few years we will return to GG sector debt below 50 per cent. But it will not happen by itself. After the crisis, the state finances will need major overhaul. 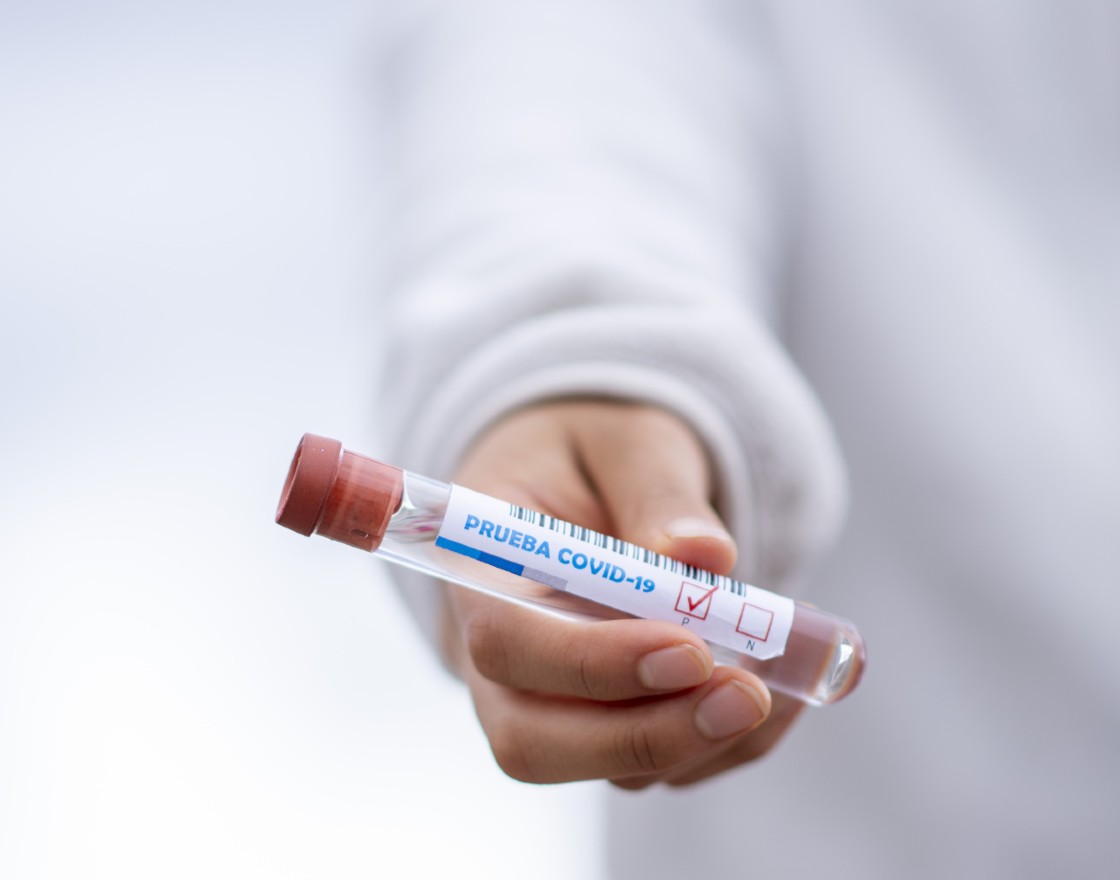