01.06.2018
Romanian investors made total direct investment of EUR736m in other countries in 2017, according to National Bank of Romania (BNR) data. It means that Romania has the lowest level of external investment in Europe. 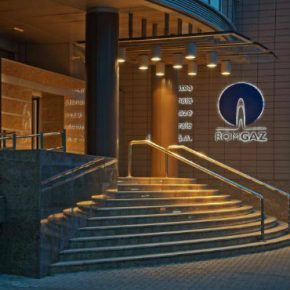 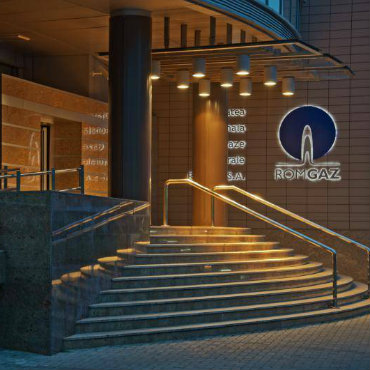 In April 2018, a consortium led by Spanish firm Reganosa, and including Romanian state-owned monopoly Transgaz and the European Bank for Reconstruction and Development (EBRD), lost a bid to buy Greece’s grid operator DESFA – which runs a gas transport network by pipelines of 1,459 km in Greece. It was Transgaz’s first bid to step outside Romania, in an area dominated for decades by Russian giant Gazprom, the main gas supplier of the countries in the region. Athens chose a EUR535m offer from the rival consortium led by Italy’s Snam and including Spain’s Enagas Internacional and Belgium’s Fluxys.

The only success for Transgaz in its attempt to expand abroad was the purchase of Moldova’s Vestmoldtransgaz, company operating the Moldovan section of the Iași-Ungheni gas pipeline. After the acquisition, Transgaz controls the gas interconnection between Moldova and Romania, including the future extension of the Iași-Ungheni pipeline up to Chișinău. Vestmoldtransgaz was put up for sale by Moldova’s government for MDL180m (EUR9m) and the Transgaz is obliged to invest EUR93m within the next two years.

Another major Romanian state-owned company, the natural gas producer Romgaz, is about to give up two exploration concessions in Slovakia, after closing its business in Poland. Romgaz took over 25 per cent of the rights related to three gas and oil perimeters in Slovakia in 2008, in partnership with Alpine Oil & Gas (50 per cent and operator of concessions) and JKX London (25 per cent). Exploration works have become difficult due to the opposition of the local population and to the problems in obtaining permits from the Slovak authorities. The two partners said they were leaving the Romanian company alone after an investment of close to EUR7m. For Romgaz, the Slovak exploration is the second failed attempt to expand abroad.

In 2016, the company decided to withdraw from partnerships with two companies, Aurelian Oil & Gas and Sceptre Oil & Gas, for exploration work in two perimeters in Poland, due to the lack of commercially valuable deposits and misunderstandings with partners.

The Romanian state owns 70 per cent of Romgaz, which produces half of the natural gas of the country, and 58.5 per cent of Transgaz, a pipeline gas transport monopoly.

FDI in Romania, meanwhile, amounted to EUR4.38bn in the first 11 months of 2017, up 20 per cent compared to the same period of 2016, according to the BNR. Equity investments, including reinvested profits, were EUR3.5bn while inter-company lending had a net value of EUR875m.

The distribution of foreign direct investment by sector shows a lead of the industrial sector (more than one-third of the total), with the metallurgy industry standing out.

Other sectors have attracted investors, such as banking and insurance, wholesale and retail, energy, construction and telecommunications. The regions that attract the most foreign capital are Bucharest (over 60 per cent of the total), the center and the south. The main investors in Romania are France, Austria, the Netherlands and Germany.

Romania ranked 45th out of 190 economies in the 2018 Doing Business Report, issued by the World Bank.