30.08.2016
The Romanian M&A market was again dominated by inbound transactions in the first half of 2016, with 62 per cent of transactions involving foreign companies buying local ones. 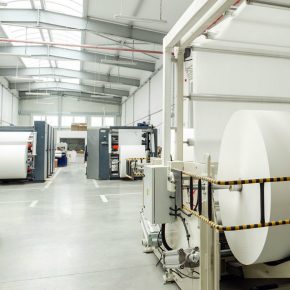 Only 8 per cent of transactions made public were made by Romanian investors who acquired foreign companies – one of the lowest percentages in the region, while the remaining 30 per cent were domestic M&A, in which both the buyer and the target originated in Romania. Most inbound transactions were made by investors from the United States (6) and the Netherlands (6), followed by investors from Cyprus (4), Great Britain (4), Italy (3) and the Czech Republic (3).

“Romania was confirmed as a very attractive market in the region, through both macroeconomic performance and the geostrategic position. In the future, we expect the energy sector to attract major investors through the potential of new energy sources. We expect also to a strengthening of the financial sector and increased healthcare, entering the second wave of investment,” said Florin Vasilica, transaction advisory leader of EY Romania reports Business Review Romania

Romanian online retailer Elefant has recently completed a new financing round worth EUR5.5m.

The deal needs to receive the approval of the Competition Council. The investment should help the company boost its current growth pace, which is over 50 per cent per year. In 2015, Eletant Online had sales of EUR17.4m, according to official data from the Finance Ministry.

Investment fund Fribourg Capital, controlled by former Moldovan PM Ion Sturza, is the majority shareholder in the retailer. Other shareholders include the funds Catalyst Romania, advised by 3TS Capital Partners, and EEAF.

Elefant was launched as an online bookstore in 2010, but it later developed new business lines and started selling watches, perfumes, handbags, toys, and other products. The retailer has also opened 18 delivery points in six counties in the country and has also expanded to the Republic of Moldova.

Romanian cardboard maker Vrancart has signed an agreement to take over a majority stake in local peer Rom Paper for an undisclosed sum. The acquisition is subject to shareholder and antitrust approvals, Vrancart said in a bourse filing.

The sales agreement will be performed for a period of two years and its amount will be influenced by the financial results achieved by Rom Paper. However, the value of the transaction cannot exceed the threshold of 10 per cent of the net turnover of Vrancart, it added. Also, the general manager and founding shareholder of Rom Paper, Claudiu Puchin, will remain in his position.

Vrancart was founded in 1977 under the name of „Combinatul de Celuloza si Hartie Vrancea” in Adjud, in the eastern county of Vrancea. It produces corrugated cardboard and toilet paper. The majority shareholder of Vrancart is SIF Banat-Crisana, which owns approximately 74.7 per cent of the shares.

Rom Paper was founded in 2002 in Cristian, Brasov county, central Romania. Its main activities are the manufacturing and trade of napkins, hand towels, toilet paper, professional paper towels, dry tissues for salon and SPA, and facial tissues. Its products are sold in 7 countries through chain stores and distributors. Its net profit dropped 6.8 per cent in 2015 to RON2.5m, while its turnover was up 18 per cent on the year to RON51.5m, according to finance ministry data.

French group Lactalis, one of the biggest dairy producers in the world with an annual turnover of EUR17 billion, is willing to pay EUR76m to get full control of local dairy producer Albalact. Romanian entrepreneur Raul Ciurtin, whose family owns 41 per cent of Albalact, will get EUR31.3m while private equity fund RC2, which has a 25 per cent stake, will get EUR19.4m.

Lactalis is willing to pay RON0.52 (EUR0.1) per share to buy 100 per cent Albalact and have the company delisted from the Bucharest Stock Exchange. The price is 38 per cent higher than the price at which Albalact shares were trading on the Bucharest Stock Exchange on January when Lactalis announced its plan to take over the company and that it had signed a contract with the local investor Raul Ciurtin, his family and the investment fund RC2, to buy their 70.3 per cent stake in Albalact. The French group then had to negotiate with the rest of the shareholders, so it could completely take over the company.

This is the French group’s second biggest acquisition in Romania. Lactalis also bought the La Dorna dairy producer from Jean Valvis, in 2008. The transaction was valued at EUR70-90m at that time. Since then, Lactalis has closed several of the local factories and has recorded losses almost every year.

Albalact, which operates a dairy factory in Oajda, near Alba Iulia, is the second biggest local dairy producer, after Danone, with a turnover of EUR101m in 2015. The company had a net profit of EUR3m last year. Albalact also owns the Raraul dairy factory in Campulung Moldovenesc, which had sales of EUR13.6m in 2015. The two companies have over 800 employees. Albalact’s portfolio includes several brands, such as Zuzu, Fulga, Albalact, Raraul, and Poiana Florilor.

Swiss energy group Repower has sold its Romanian operations to Swiss-based commodity trader MET Group, which is focused in the European natural gas, power and oil markets, for an undisclosed sum. The decision follows Repower’s announcement in December 2015 regarding the realignment of its business model to focus on the Swiss and Italian markets, it said in a statement. The deal is expected to be finalized in September.

Repower has operated in the Romanian market since 2010 through Repower Furnizare Romania with a team of around 30 employees, supplying electricity and services to small and medium-sized enterprises (SMEs). The company posted a net loss of RON13m (EUR2.9m) for 2015 after a RON0.12m net profit a year earlier. Its turnover rose 11 per cent last year to RON509m, data from the finance ministry website shows.

MET Group already has operations in Romania, through MET Romania Energy Trade, which was established in 2009. Its business was initially focused on natural gas supply, but at the end of 2014 the company extended its activities to include also power supply.

MET is present in 10 countries through subsidiaries, in 25 national gas markets and 21 international trading hubs, with a significant end-consumer presence in the CEE region. 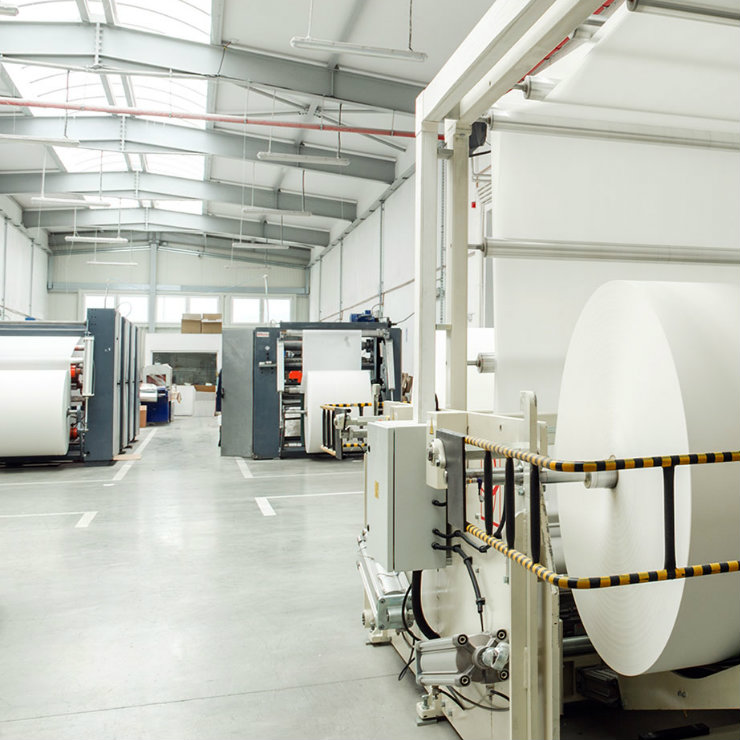