Slovenia and Croatia in race to solar power

28.05.2019
Both countries are rapidly moving into a more green energy sources, mainly the solar power, taking advantage of their geographical location and EU funds. 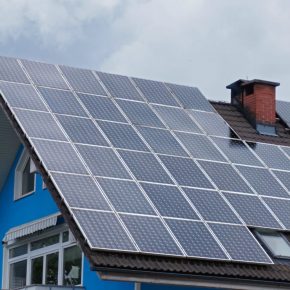 Slovenia has recently started a public debate on changes to the decree on self-supply of electricity from renewables which would enable communities in multi-household residential buildings to establish a joint solar power plant.

Under the proposal, self-supply of electricity from renewables would no longer be flown only to owners of single-apartment buildings or business buildings, but also to various types of communities, according to the Ministry of Infrastructure. These include residents of multi-household residential buildings or residents in households standing close to each other.

“The solution also enables Slovenia to come closer to the objective of reaching a one quarter share of renewable energy in the gross final consumption of energy by 2020,” the ministry said.

The proposal has been welcomed by the environmental NGOs Focus and Greenpeace Slovenija and the Association of Slovenian Municipalities. The idea was announced by Infrastructure Minister Alenka Bratusek.

Moody’s Investors Service recently assigned a green bond assessment (GBA) of GB1 (excellent) to the EUR14m seven-year green bonds issued by Slovenian electricity and gas trading company GEN-I Sonce. GEN-I Sonce is a fully owned subsidiary of GEN-I group, which is a purchaser and supplier of electricity and natural gas in the wholesale and retail markets throughout Europe.

The European Bank for Reconstruction and Development (EBRD) said it has adopted a new country strategy for Slovenia for the period 2019-2024, through which it will aim to boost competitiveness and back the country’s transition to a green economy.

“To achieve these strategic priorities, the EBRD will champion privatizations, while deploying cutting-edge instruments to support private companies, and promote new green technologies,” EBRD said in a press release.

The EBRD noted that its country strategy for Slovenia is also aligned with the government’s Slovenia development strategy 2030 especially in the areas of privatization, corporate governance, capital market development, green economy, innovation and entrepreneurship.

The lender also said Slovenia is one of the most advanced countries within the EBRD regions. “The country is highly competitive and has many vibrant small businesses, but there remains room for improvement in innovation, governance and energy intensity,” it noted.

“While the economy has registered steady growth in recent years, the medium-term outlook will depend on the continuation of structural reforms. Reviving private sector productivity growth is key to the further convergence of the Slovenian economy,” wrote EBRD.

To date, the EBRD has invested more than EUR1bn in 85 projects in Slovenia.

Slovenian glassmaker Steklarna Hrastnik has installed the first B2B solar power plant in Slovenia, set up by GEN-I and Razvojni center Novi materiali (RCeNeM). Steklarna Hrastnik will use the generated electricity for the production of hydrogen, thus reducing CO2 emissions.

According to GEN-I’s press release, the construction of the solar power plant is part of the OPERH2 project, which is being co-financed by the Republic of Slovenia and the European Union, from the European Regional Development Fund (ERDF). The development of this innovative technology is in the pilot phase, in the scope of which RCeNeM is currently building a hydrogen production plant.

“We will produce extremely pure hydrogen through electrolysis and the use of energy from the solar power plant. That hydrogen will then be used in a pilot glass furnace with the aim of reducing the carbon footprint. We are thus introducing the use of a biocomponent in the fuel used in glass smelting,” stated Tilen Sever, a researcher at RCeNeM.

Peter Čas, General Director of Steklarna Hrastnik, said that the company began developing an innovative technology last year with partners from RCeNeM, with the aim of reducing the consumption of natural gas as an energy source in the glass smelting process, and thus reducing our carbon footprint significantly.

The set-up of the solar power plant is an important step in the implementation of that technology, noted Čas.

Croatia is moving in the same direction

HEP’s CEO Frane Barbaric said the company would invest HRK750m (EUR101m) over the next five years, adding 20 MW of new solar capacity each year. “Our target of 350 MW is seven times more than what we have in Croatia now,” he added.

HEP has taken over an existing solar plant in the northern Adriatic and will begin construction of three new plants in southern Croatia this year. The two projects will require a total investment of HRK80m (EUR10.8m) and provide 11.6 MW of capacity. From 2024 the pace of construction will increase to 40 MW of new solar capacity annually, the company said. 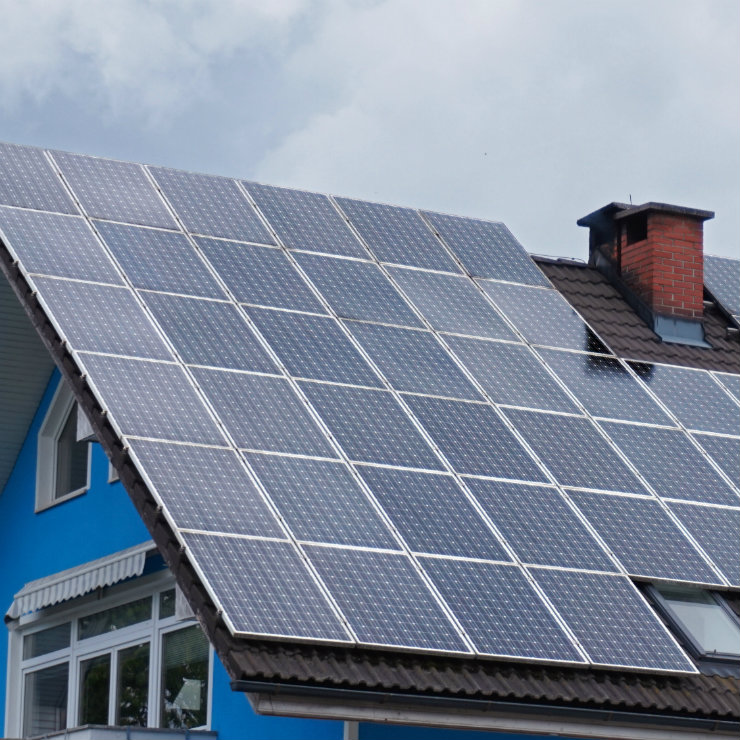