The advantages and disadvantages of digital currencies issued by central banks

07.05.2018
Digital currencies issued by central banks could strengthen the effectiveness of monetary policy transmission, but at the same time they pose a threat to financial stability – writes the Bank for International Settlements (BIS) in its latest report. 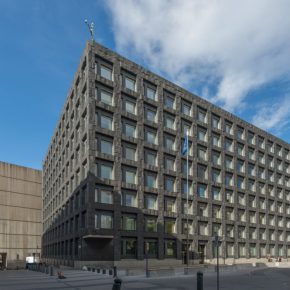 Historically speaking, central banking began with payment services, which later changed under the influence of innovations related to payments. One of them was the creation of systems enabling real-time gross settlements on the interbank market. Central bank digital currencies (CBDC) could be another innovation in this field, which will transform central banking.

Some central banks are already analyzing the possibility of introducing digital currencies that could be made available to the general public and serve as an alternative, safe and convenient payment instrument. This is in particular the result of decreasing use of cash in certain countries, such as Sweden, where the central bank, Riksbank is one of the most advanced central banks in the discussions on the possibility of issuing a digital currency.

It also seems that such analyses are driven by the desire to ensure greater security in the payment services market, where there is a constant increase in the number of market participants and payment instruments.

The possibility of introduction of CBDC raises questions concerning the role of money issued by a central bank, the scope of the citizens’ direct access to central bank liabilities and the structure of financial intermediation.

The report published by the Bank for International Settlements analyzes two types of digital currencies that could be issued by a central bank, a wholesale CBDC (to be used on the financial markets by a predefined group of specialized entities) and a general purpose CBDC (to be used by the general public), as well as their impact on payment systems, monetary policy and financial stability.

The implications of the introduction of CBDC would apply to the channels of monetary policy transmission and financial markets – especially if CBDC became an attractive asset for investors. Additionally, if the digital currency was sufficiently liquid, creditworthy, widely traded and available in wholesale quantities, then it could function as a safe asset comparable to short-maturity government securities. Meanwhile, the general purpose CBDC could compete with guaranteed bank deposits, which would affect the pricing and composition of banks’ financing.

The authors of the report claim that the wholesale use of CBDC, combined with the use of distributed ledger technology, may enhance settlement efficiency for transactions involving securities and derivatives.

Additionally, the introduction of CBDC could enhance the effectiveness of monetary policy transmission (including a central bank’s open market operations with commercial banks). However, the extent of that impact would depend directly on how wide the access to a central bank’s digital currency would be and how much it would cost.

Therefore, central banks’ digital currency could have a large impact on commercial banks and on the entire financial system. It could give rise to higher instability in the financing of commercial banks through customers’ deposits, as in conditions of financial instability, these deposits could be transferred on a large scale to the central bank in a quick and easy way.

The consequences of the introduction of CBDC also relate to their impact on the effectiveness of financial intermediation. In such case the central banks would play a greater role in financial systems and in the allocation of economic resources. This in turn could be economically sub-optimal if central banks proved to be less efficient in allocating these resources compared with private entities. This could also lead to greater political interference in central bank activities.

The opportunities, chances and threats related to the use of digital currencies issued by central banks will continue to be the subject of analyses conducted by the BIS, and in particular by the Committee on Payments and Market Infrastructures (CPMI) and the Markets Committee.

The authors of the report conclude that central banks and other authorities should continue monitoring of digital innovations, and thoroughly consider the implications of issuing digital currencies for financial stability and monetary policy before making any decisions in this regard. 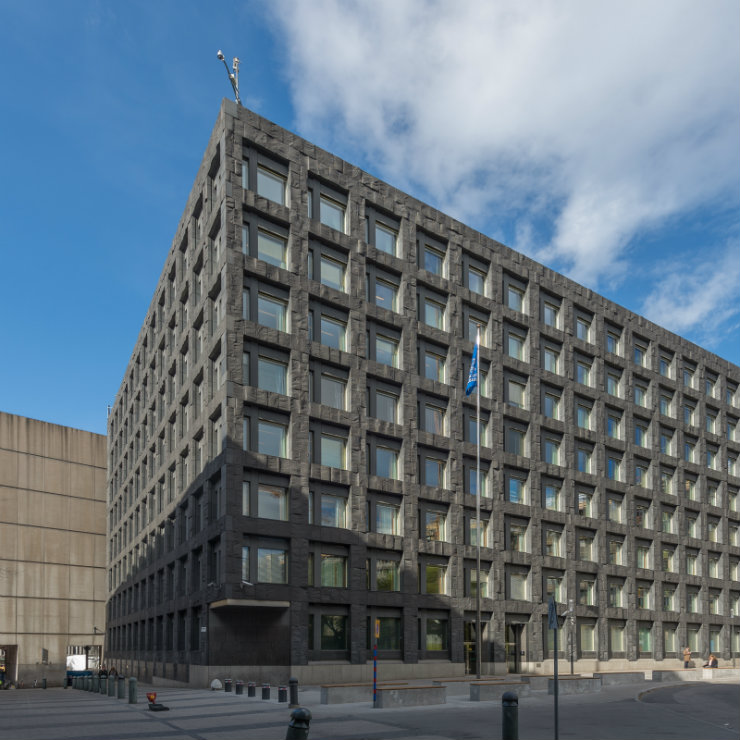