16.01.2015
Estonia, Latvia and Lithuania experienced the global financial crisis in a dramatic fashion, enduring the world’s worst recessions, followed by drastic austerity measures and then a return to growth – prompting some to see them as a model of ascetic virtue, while others berated them for hair-shirted overkill. 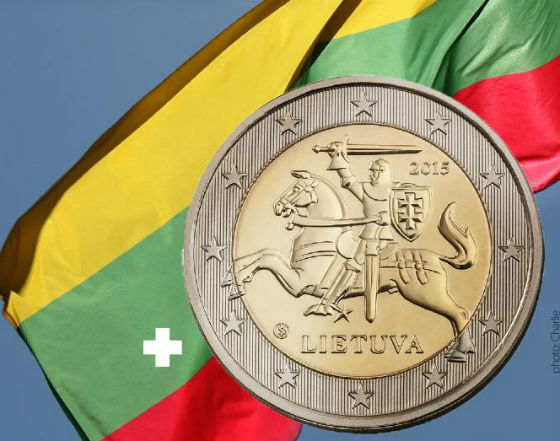 Whether the Baltic belt tightening is relevant for crisis-stricken countries in the EU’s south and beyond has been hotly debated by economists and policy makers, and even took an theatrical turn when a spat on Twitter between Estonian president Toomas Hendrik Ilves and Nobel economics laureate Paul Krugman was made into an austerity opera.

Mr Krugman, writing in his New York Times blog in January 2013, was sceptical that the Latvians had much to teach the world. “The adulation over Latvia really tells us more about what the European policy elite wants to believe than it does either about the realities of Latvian experience or the fundamentals of macroeconomics,” he wrote.

The three Baltic countries have always been a bit of an outlier in the region. Their economic and political reforms have integrated them firmly into the west, in contrast to other ex-Soviet republics like Ukraine and Belarus. But in essentially creating new states from scratch, they avoided the compromises with communist-era institutions that handicapped central European nations that had been semi-independent under the Soviets.

Independence in 1991 brought in new leaders committed to rapidly building new nations and new institutions. Mart Laar – who became prime minister of Estonia in 1992 at the age of 32 – has admitted he had only read one economics book at the time: Milton Friedman’s Free to Choose. Inspired by it, Mr Laar’s government “just walked on the water because we did not know that it was impossible,” as he recalled in an interview where he explained his flat tax and other dramatic free-market reforms.

For the Baltic States, forcibly incorporated into the Soviet Union during World War II, the reforms of the 1990s were also about distancing themselves from Russia. In Estonia, “liberal reforms […] became bodies of the long-harboured sentiments against Moscow,” writes Fredrik Erixon, head of the European Centre for International Political Economy. The rouble was scrapped and the kroon, lats and litas reintroduced in 1992-1993 (Two now have the euro, which Lithuania will adopt as of January 1, 2015). Trade was reoriented towards the west and free trade agreements with the EU entered into force in 1995.

By the early 2000s, the countries were soaring on a credit-driven boom, with GDP expanding by around 7% a year and even occasionally hitting double digits – Latvian growth rocketed up at 12.2% in 2006. It was too good to last. Even without the global financial crisis, Latvia would have needed a large macro adjustment, according to a study by three IMF economists published by the Brookings Institution in 2013 (PDF). The authors distinguish between two phases in Latvia: a slowdown already evident in 2007, followed by a collapse triggered by the global financial crisis.

By 2009, the Baltic economies were in freefall. Latvia’s GDP contracted by 18%, Lithuania’s by 14.7% and Estonia’s by 14.1%. Amid mounting panic, the Latvian government was advised to go for nominal devaluation and a steady but smooth fiscal adjustment. Instead, it kept the lat fixed to the euro and tightened fiscal policy fiercely, including cutting public sector wages by over 20%.

Estonia and Lithuania also went for internal devaluation, keeping their currencies pegged to the euro. Unlike Riga, which received a €7.5bn package, including a €1.68bn rescue loan from the IMF, Vilnius carried out its fiscal adjustment without IMF help. At the same time, Lithuania raised its absorption of EU funds, from 3.7% of GDP in 2008 to 6.6% in 2009.

Latvia’s response worked because it had support for fiscal consolidation, flexible wages, low public debt and a small, open economy, writes the IMF’s chief economist Olivier Blanchard. These conditions do not apply in the EU south, he adds – making Latvia’s experience difficult to replicate.

Economists admit that it’s difficult to tell what a slower adjustment would have brought. But Valdis Dombrovskis, prime minister of Latvia in 2009-2013, maintains that his government was right to frontload the reforms. When carrying out an adjustment, it is important “to do it quickly, to frontload it and do the bulk already during the crisis,” he told Bloomberg in 2012, acknowledging that “certainly austerity is never a very popular subject”. Despite the hardship imposed by the government, Mr Dombrovskis was re-elected in 2010 – one of the few cases in the world where a politician administering bitter medicine got to keep his job.

By 2011, GDP was growing rapidly again, by 9.6% in Estonia and 5.3% and 6.0% in Latvia and Lithuania – stellar figures by EU standards. Riga paid off the IMF portion of its rescue package in December 2012. Mr Krugman remained unimpressed, prompting Ilves’ tweet accusing him in 2012 of being “smug, overbearing and patronizing” – the exchange that inspired the above-mentioned “austerity opera”.

However, despite the flack he received from Mr Ilves, Mr Krugman does have a point. As of the end of 2013, only Estonia’s economy was slightly larger than in 2008, both Latvia and Lithuania’s economies have not yet fully recovered.

The current geopolitical situation has forced them to lessen economic relations with Russia even more.

For these economies in which exports play an important part, growth has been restrained by weakened foreign demand, especially from the eurozone and Russia, says Tõnu Mertsina, Chief Economist in Estonia of Swedbank AS’s Macro Research Baltics. The trade relationship with Russia has also been buffeted by sanctions and Moscow’s growing economic woes. “The current geopolitical situation has forced them to lessen economic relations with Russia even more,” he says.

That means despite emerging from the crisis, the Baltic three are faced with the need for further reforms, but that is a situation common to other post-crisis countries like Ireland and Spain, and not a hallmark of their receding communist past.

“There is an ongoing search for structural reforms in the all Baltic countries for ensuring sustainable growth and well-being of its citizens,” adds Mr Mertsina.

Annabelle Chapman is a Warsaw-based journalist, writing for publications including The Economist, Foreign Policy, Newsweek and Foreign Affairs. She has a degree in Politics, Philosophy and Economics and a masters in Russian and East European Studies, both from Oxford University, and was previously based in Kiev.

Category: Macroeconomics 24.09.2019
Last year, 14 per cent of Lithuania's exports went to Russia, the largest share among the country's other importers. Latvia is Lithuania's second biggest trade partner, followed by Poland and Germany. 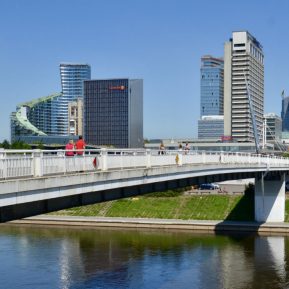 Category: Macroeconomics 11.05.2020
The Baltic states have gradually started to exit the lockdowns they imposed in March 2020, in response to the coronavirus outbreak. Nonetheless, it is obvious that their economies, severely hit by the crisis, will face a long road to recovery. 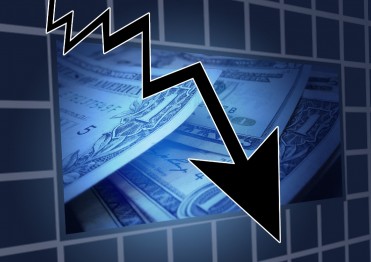 Category: Business 15.07.2019
“Only recently has the world realized we need to change and do it fast,” Mieczyslaw Struk, Marshal of the northern Polish Pomorskie region, said at the 10th Annual Forum of the EU Strategy for the Baltic Sea Region in Gdansk. 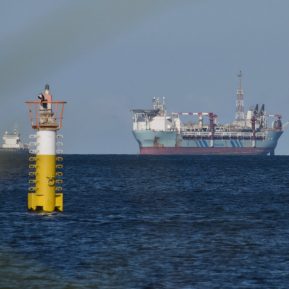